Viceland Channel Will Offer all the Dysfunction Liberals Love

Stoners plus dope fiend Snoop Dogg, carjackers, rappers, LGBT of all types including out-of-the closet actress Ellen Page, and the like all have a place to call home — Viceland. Claiming to be a new hip and edgy TV channel aimed to please millennials, Viceland boils down to an entire channel devoted to pushing the progressive, liberal agenda, 24 hours a day. 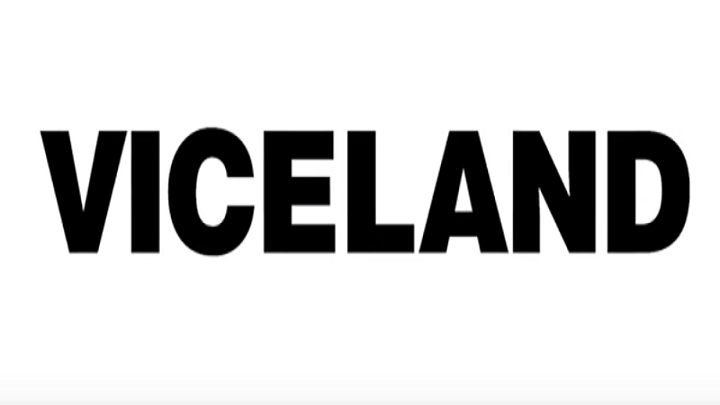 Viceland has been a project long in the making and up until its announcements this past Tuesday, Vice has had a somewhat limited presence in print, on MTV and more recently, HBO. It now has its hands on something more influential, a 24 hour cable channel that will be oozing with a weird, perverted form of “journalism.”

The new venture is the love child of Vice Media and A&E Network and is set to enter households early in 2016. Behind the network are Vice founder Shane Smith accompanied by creative director Spike Jonze—co-creator of Jackass. Companies such as 20th Century Fox and Hearst are kicking in financial support in the Gen-Y channel. Disney fans will appreciate its contribution of $200 million into the new channel that will feature shows dedicated to drugs and sex. 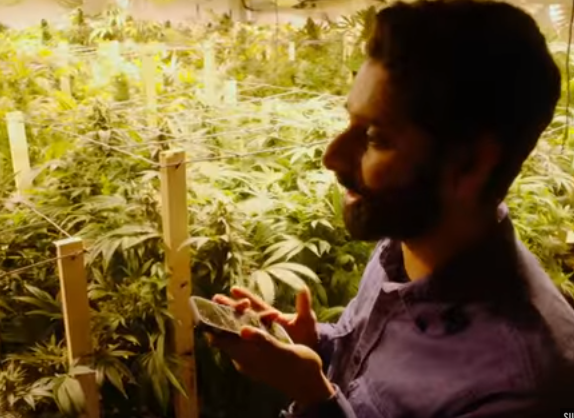 Back in 1014, The Washington Post quoted Smith stating “it [Viceland] will be 10 times bigger than CNN.” And with Viceland’s big announcement just recently, Smith said, “[t]his network is the next step in the evolution of our brand and the first step in our global roll-out of networks around the world.”

So what can viewers expect? In a letter to all its fans, Vice wrote, “[o]ver the past several years we've been making tons (thousands) of videos and documentaries for you, devoted to the topics and the subjects that you find most important, weird, or just plain funny. The new shows are awesome.”

“Awesome” might not be the first word that comes to mind after Viceland released a startling nine-minute trailer promoting the channel. Imagine MTV without the class and restraint.

The trailer touts unique shows such as Gaycation starring actress and gay activist, Ellen Page. Of the nine minutes, about a minute and thirty seconds is dedicated to her promoting her show on homosexuality and transgenderism. The pitch highlights her at the Iowa State Fair questioning Senator Ted Cruz on LGBT issues. The whole thing is spun in a way to make Cruz seem at a loss for words. 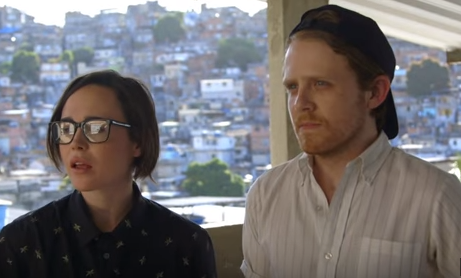 The reality of that situation was Cruz answering her attempted “gotcha” question and him calling her out for not understanding the difference between Christians being executed in public by ISIS and violent behavior against gays in Jamaica — and he did it without being in disguise.

Rapper, gangsta, and notorious marijuana smoker Snoop Dogg also made a brief appearance in the trailer. “Where I would go, is a little city called Bompton,” Snoop says while promoting a show called Noisey. The very next scene is a young African American man cocking a gun and aiming it at the camera as if to shoot. And in case you were curious what Bompton is, it’s what the gang, The Bloods call Compton, California. 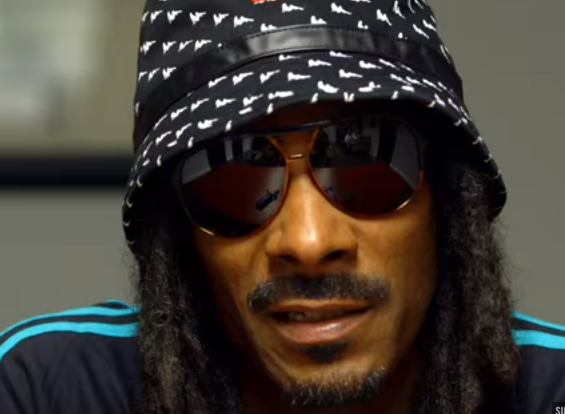 Other strange, Vice-ish type shows that will appear on the channel include Weediquette, a show dedicated to pot and its usage. The trailer also features a show called Motherboard. In the trailer a woman is conversing philosophically to a robot who looks human-ish and will apparently be the way of the future. Another “wholesome” show will feature Michael K. Williams immersing himself in the dark world of carjacking in New Jersey.

Other documentary style footage depicted in the trailer will include traditional favorites of food with a show called Fuck, that’s Delicious, fashion, and sports.

Viceland is already getting positive feedback. AV Club applauded the promo trailer saying Viceland will be “all about hard-hitting investigations.” Variety has hailed it as different, having quality content, and having a strong point of view.

If the actual channel is anything like the bizarre nine minute trailer, and there is a strong chance it will be more absurd, then Viceland will be nothing more than 24 hours of straight liberalism and progressive ideology brainwashing millennials more so than most already are. Left leaning progressive ideas are definitely a strong point of view, but quality it certainly is not.