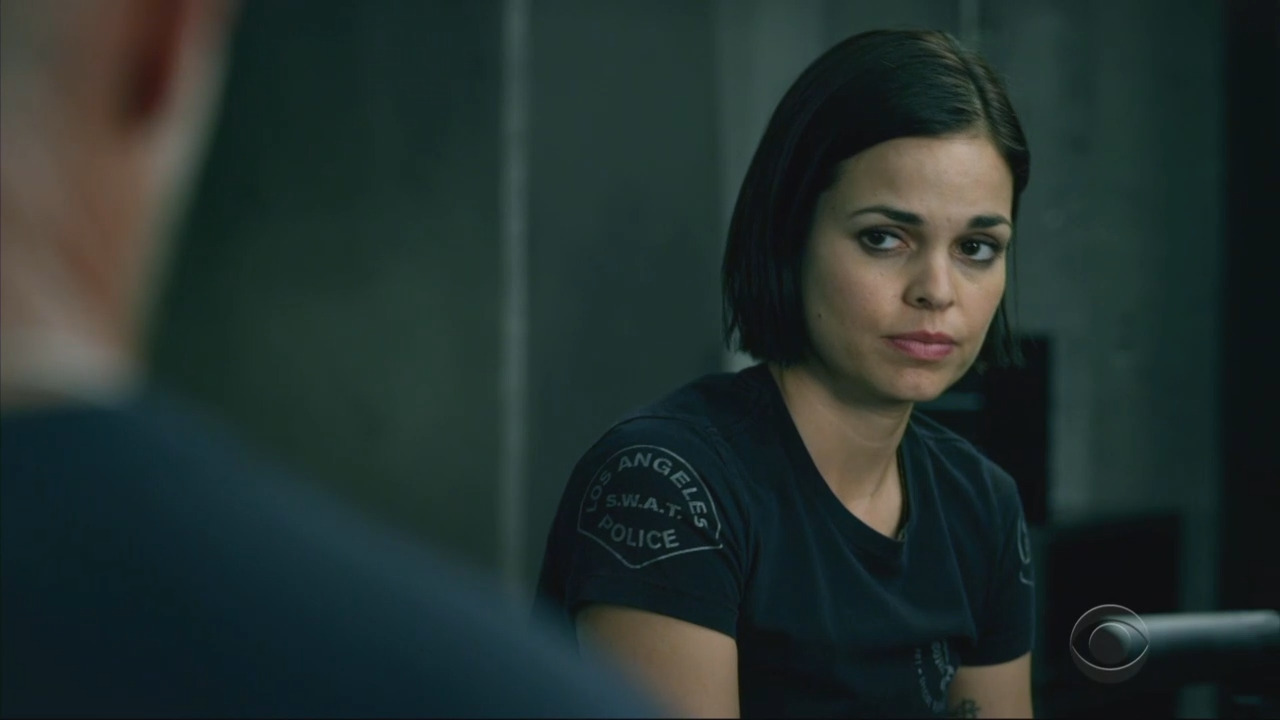 Left-wing “establishment” newspapers like the New York Times have been promoting polyamory within their fading pages. “The class of people — educated progressives — who run the Times won the gay marriage fight. They won the transgender fight. This is what they’re going for next. You watch,” warned Rod Dreher in The American Conservative. You only need to watch the latest episodes of network television to see how this cultural push is insinuating itself into our society.

In this week’s episode, entitled “Track,” on November 13, Sergeant “Deac” Kay (Jay Harrington), a straight-shooting, church-going guy with four kids, tells Chris that his wife Annie was not judging her, but was upset that Chris mentioned her relationship to their child: “Annie's issue was you talking to Lila [their daughter] about it and in a way that made it hard for Annie to explain it to her. That's all.”

Now poor Chris’s relationship with Ty and Kira is getting more confused as Ty and Kira approach their official wedding day. Chris is starting to have stronger feelings for Kira than Ty. So this week Deac gives Chris advice by reflecting upon his own marital preparation.

Chris: Ty basically accused me of caring more for Kira than I do for him, saying that I'm throwing this relationship triangle out of balance.

Deac: Is he right?

Deac: Have you talked to either of them about any of this?

Chris: How can I? Th-they're getting married. I'm supposed to be there equally for the both of 'em.

Deac: You want my advice? Tell her how you feel. People, they go into marriages thinking that it's gonna make everything better. A-and in reality, all it does is shine a light on all the issues you had before the wedding. Annie and I, before we got married, we took this... Marriage prep course through the church. It's like a boot camp for engaged couples. On the first day, we realized how much we didn't know about each other because there were things that we didn't think to share. You want to make this relationship work... Make it work.

Did you see the neat little trick the episode pulled there? Yes, polyamorous relationships can get complicated, but gosh, golly, don’t all relationships? If a church-going, happily-married straight guy can give some wisdom to his polyamorous co-worker dealing with an upcoming wedding of her two “partners,” shouldn’t we all just go with the flow?

This is how it always begins. The “new relationship lifestyle” that “breaks down barriers” becomes gradually normalized. Soon only a “judgmental” person would not understand that relationship options are fluid. Next up, teach the kids all about this new lifestyle in schools and do not dare judge those polyamorous trios who flaunt their “non-traditional” relationship in front of your children or talk about it with them openly. After that stage of the cultural putsch is completed, “Annies” everywhere will not even be able to judge that.

In her compelling book The Sexual State, economist Dr. Jennifer Roback Morse argues that the relentless push of the sexual revolution is about increased state power. “The issue is never the issue. The issue is always the revolution," as David Horowitz once said. Polyamory is the next frontier in the cultural left’s mission to destroy the family and move toward a more statist model of society.

S.W.A.T. may just be another weekday night program on dying network television, but make no mistake, episodes like this are just part of a larger “program” in the cultural Marxist agenda.