NFL Found a Cause They Won't Endorse: the Dallas Police Department

As written here before, there was never any real expectation that the NFL would allow the Dallas Cowboys to wear the “Arm-in-Arm” decals on their helmets, to show support for the Dallas Police Department during the regular season.

Yet, there was some hope that the league would at least allow the Cowboys to wear the decals during the preseason. Well, it appears that isn’t happening: 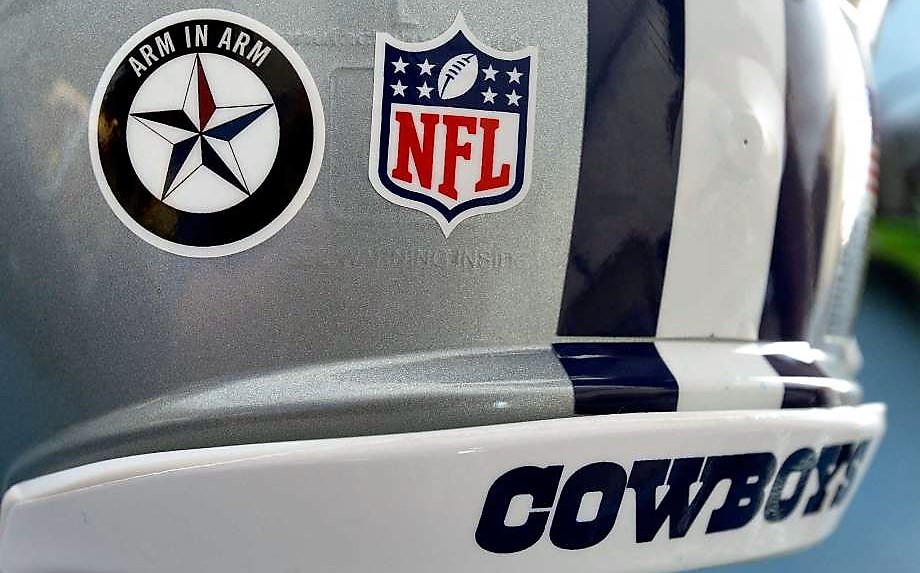 “Via Clarence E. Hill, Jr. of the Fort Worth Star-Telegram, team V.P. Stephen Jones said Wednesday that the league won’t be allowing the team to attach the round sticker to the back of its helmets for the upcoming slate of four glorified scrimmages.

Right or wrong, the decision reflects at least in part the delicate balance the league is trying to strike regarding issues that could be regarded, plausibly or not, as controversial. Should it be controversial to oppose violence committed against police and gratuitous violence committed by police? Absolutely not. But the league is sufficiently worried that it could be to keep the decal off the helmets.

Then there’s the question of where to draw the line. Currently, the league allows significant deviations from the uniform in October and November for breast cancer awareness and a salute to the military, respectively. The NFL seems to be disinclined to expand that collection of social causes, either for the entire league or for any of its specific teams.”

The level of disrespect the NFL shows here to police is nothing short of obscene. The Dallas police officers who were gunned down, weren’t even arresting anyone. Much less depriving anyone of their rights. In fact, they protected the people’s First Amendment rights by guarding them as they protested. So, the worldview that sees 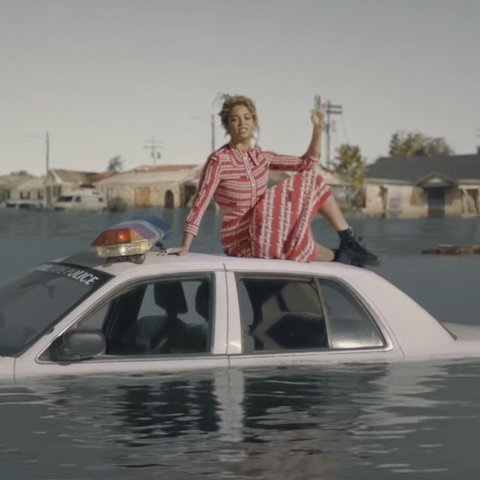 paying respect to their lives as “controversial,” is operating at a morality level that is looking up at the gutter.

Moreover, the NFL’s hypocrisy is also on full display, considering they had no problem allowing Beyoncé to perform her anti-police song “Formation” at the Super Bowl halftime show. A song whose video features a wall with the phrase “Stop Shooting Us” written on it, a scene with Beyoncé sitting on top of a police car that is sinking into the water, and a shot where a child dances in front of a squad of policeman in riot gear.

The NFL allowed that to happen, not in a mere regular season football game, but during the halftime show of the most watched television event of the year. That’s the platform the NFL gives to anti-police activists. What do police officers get from the NFL?

Not even a sticker in a preseason game.