The revelation, that 90% of Native Americans are in no way offended by the word Redskin, may not have swayed the uber-leftist panel of ESPN’s Around the Horn to change their minds about the Redskins name. However, it apparently has caused at least one member of the mainstream press to drop his opposition to the team name.

Robert McCartney, senior regional correspondent and associate editor of the Washington Post, penned a column in which he surrendered his opposition to Dan Snyder and the Redskins: 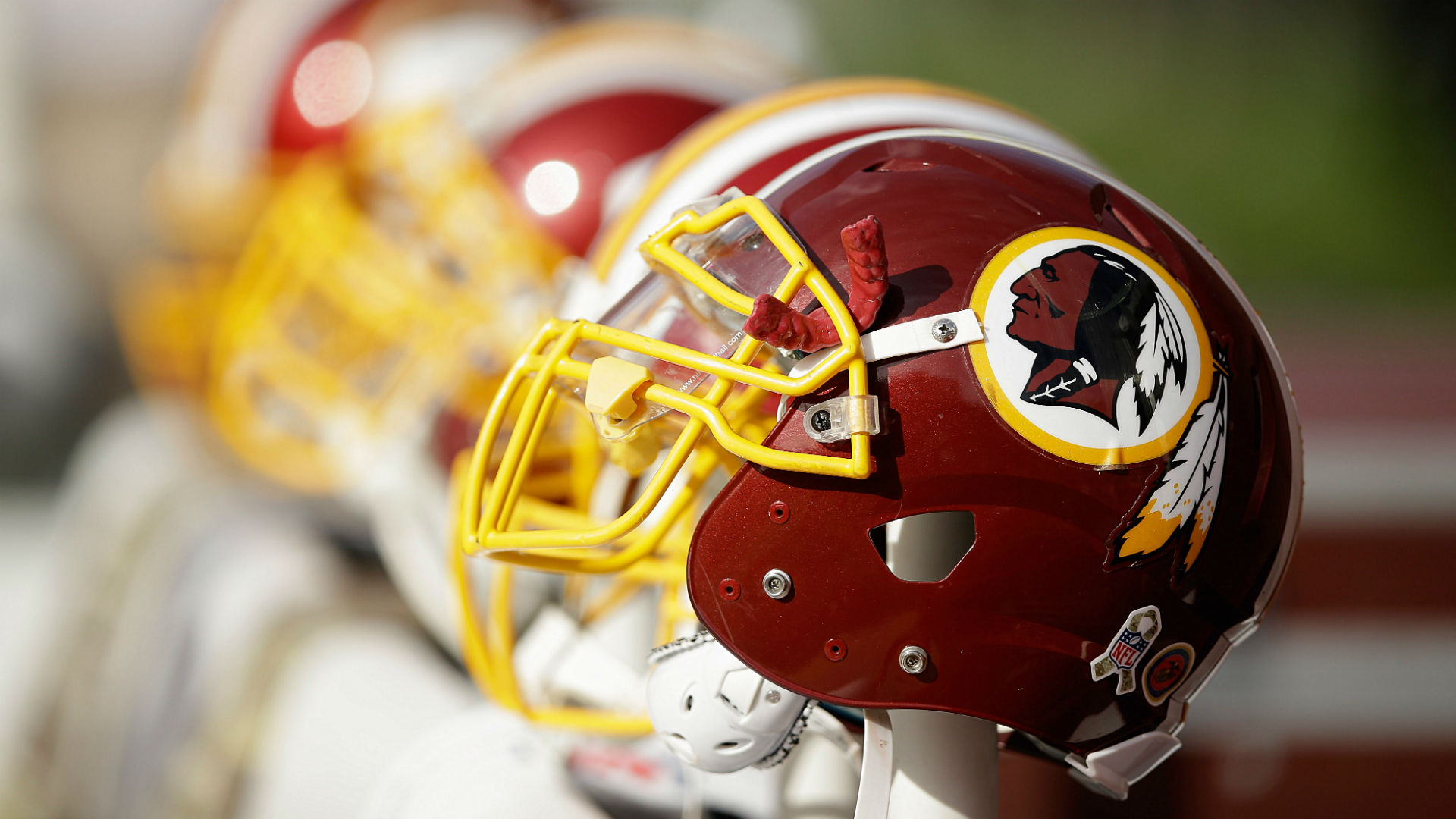 “It’s humbling to admit it, but Dan Snyder wins.

A Washington Post poll has confirmed that the vast majority of American Indians don’t consider the name of Washington’s professional football team to be offensive. 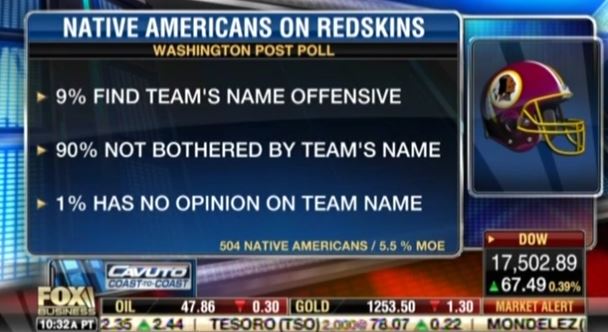 “Why should this bother me? After all, I’m a longtime, devoted fan of the burgundy and gold. A season ticket holder for more than a decade. Most of my fellow fans will feel relief and vindication that 9 out of 10 Native Americans judge the name to be innocent — just as team owner Snyder and the National Football League have said all along.

But I have also been a proud, outspoken member of the vocal minority of fans denouncing the name as a racial slur. Three years ago, I threw out all my gear — a jacket, shirt and car flag — that displayed the word “Redskins.” More important, for two years beginning in February 2013, I used my privileged position as an opinion columnist in The Post’s Metro section to press the team to change the name. I wrote 10 pieces on the subject before I gave up my column in early 2015. I try to refrain from using the team name in radio and TV appearances.

I took up the cause largely because every major American Indian organization has resoundingly condemned the team name, going back 40 years. Multiple dictionaries have defined “redskin” as “often offensive” since the 1970s.”

But despite the wishes of Native American activists, and the definitions of Merriam-Webster:

“Personally, I remain deeply uncomfortable with the word, which I’ve long thought to be a racial epithet. The poll suggests that about 1 million Native Americans object to it, and I see no reason to offend them. I won’t be buying a jacket emblazoned “Redskins” to replace the one I discarded. I’ll continue to avoid saying the word on air.

Still, non-Indian critics like me can’t ignore the poll results or pretend they make no difference. Those who have opposed the team name include more than a quarter of Washington-area residents, along with President Obama, Mayor Muriel E. Bowser and 50 Democratic U.S. senators. Many of us thought we were defending a group that needed support. But it feels presumptuous for us to say we know Indians’ interests better than they do. We can’t credibly claim that 9 out of 10 Indians somehow just don’t realize they’re being insulted. Some Indians told The Post that they actively support the name, because its use means Native Americans haven’t been forgotten.

In light of the new facts, we non-Indian critics should stop pressing the team to change its name. We should drop the cause, even if we privately dislike the moniker. We shouldn’t let the name stand in the way of building a new stadium. If we really want to help Indians, we should instead advocate for better schools, job opportunities and social services for them.”

Kind of amazing that it took the Washington Post poll for name-change advocates to come to the rather obvious conclusion that advocating for better schools and job opportunities might actually be more beneficial to Native Americans, than getting Dan Snyder to change the name of the Redskins.