E! Channel's ‘I Am Cait’: Adopting a Kid is Like a Bank Loan, Denying It Is Transphobia

Because this series is running out of ways to completely gross out and mortify what few, very few, remaining viewers they have left, this week’s showing of I Am Cait, titled ‘Kiss and Make Up,’ decided to go down the road of transgender adoption.

Not with Bruce Jenner, but with Candis, one of the friends provided to Bruce by the E! Channel. Candis, who swung and missed on an attempt to kindle a romance with a Trans personal trainer, is rebounding off the rejection by eschewing the whole “finding a partner” thing, and just going out and adopting a kid on his/her own:

>> Kate: You're big on family, right? Would you like to have a famly, maybe kids?
>> Candis: Uh, yeah.
>> Kate: You would.
>> Candis: That's what I want to see for you.
>> Candis: Well, I haven't found the love that I want to find. Yet. I'm at the point now where I desire to meet someone I can actually have a conversation with, that I have something in common with, somebody that I can play Scrabble with. And also someone that I could eventually have a family with. That can bring, you know, bring that relationship to that next level. 'Cause I'll just as soon sit in my house with my dogs and, you know, garden.
>> Kate: Excuse me, let's go right there. Someone who motivates me.
>> Candis: Yeah.
>> Kate: You've got to be someone who motivates you, my baby.
>> Candis: Yeah.
>> Kate: If having family is something that you want...
>> Candis: I think that Kate is right. Things don't have to fall in a certain order to make them happen. So, like, if I want a child, why is it that I have to wait for the perfect marriage or meeting the right person?
>> Kate: This is a big step for anyone.
>> Candis: It's huge for me.
>> Kate: Yeah.
>> Candis: I have a lot of good things going on, you know? I have a career that I love, I have a family that I love, I'm a stable, kind of grounded person, and I think I would make a really good parent. And so, um, why should I have to wait?

But there you go! That’s the plan. Only one problem: a lawyer versed in LGBT adoptions informs Candis that he/she must disclose the fact that he/she is Trans to the birth mother. The birth mother will have the power to veto the adoption if she’s not cool handing her baby over to a Trans parent:

Excuse me, but someone not wanting their kid to be raised in a Trans house is not transphobia. Nor, is it somehow too much, or too inconvenient, for you to have to disclose the single biggest defining feature of your life to the woman deciding whether or not she wants to surrender her flesh and blood to you for the rest of their life. 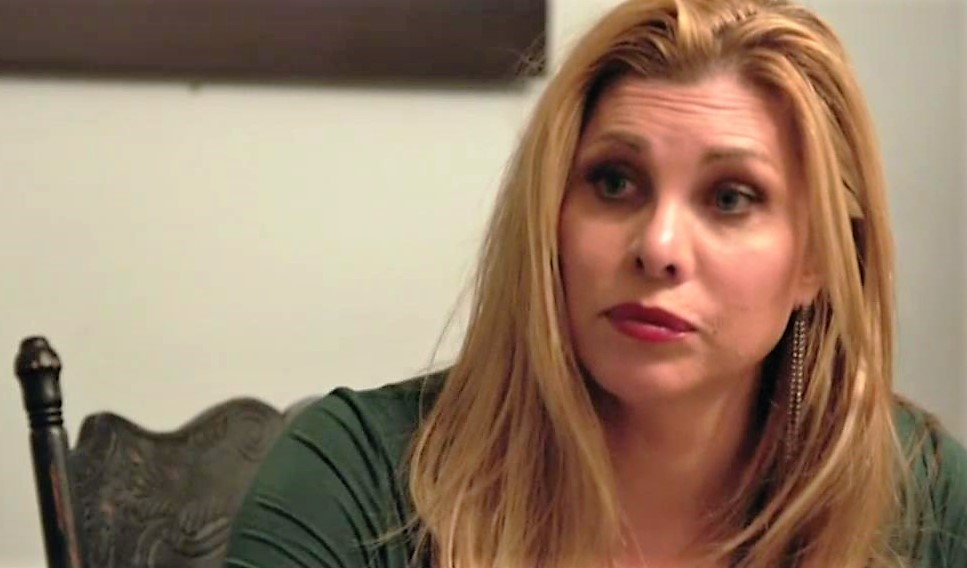 Prospective adoptive parents have to release all kinds of information to show birth parents what kind of life their kid will end up living. I would think that the fact that you traipsed around the country in a bus, on a giant transgender road trip, would definitely qualify as pertinent info.Not to mention the fact that there’s every possibility that the adoption, though liberating and thrilling as a civil rights event for the transgender community, could end up a completely mind-warping disaster for the kid involved.

But hey, why trifle with details?