Tim Tebow’s relationship with former Miss USA model Olivia Culpo is over. Because, according to reports, Culpo is upset that the couple isn’t having sex, since Tebow has decided to remain abstinent until marriage. 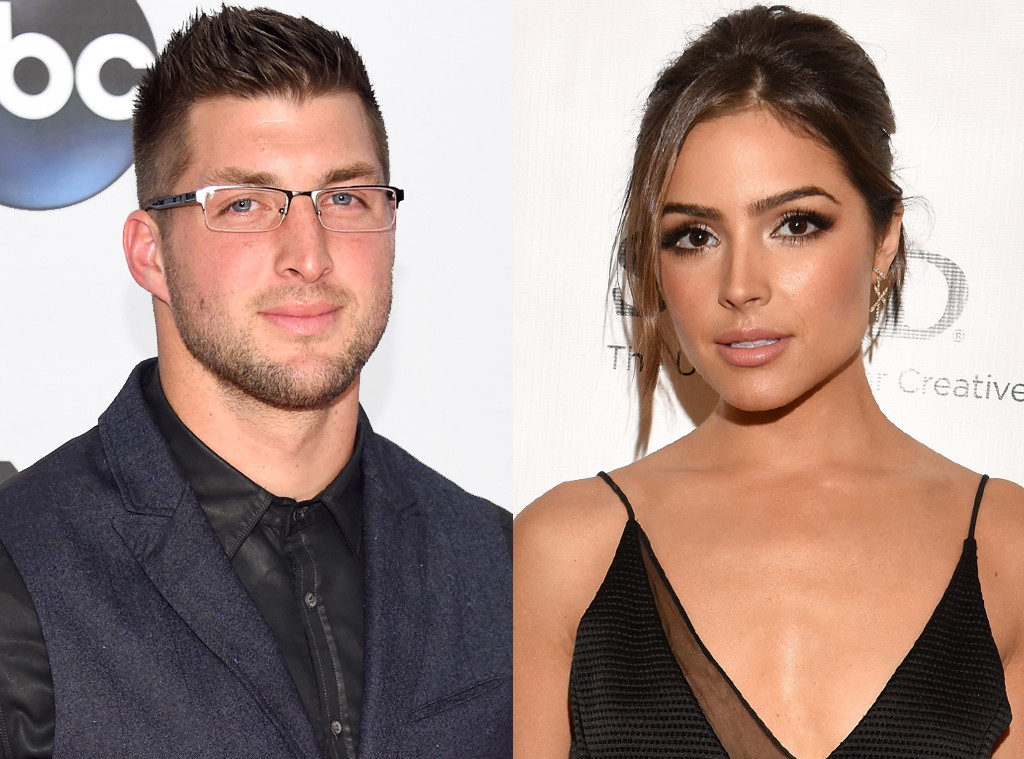 So long story short, a report that should have come as no surprise since Tebow has already had one relationship end because of his moral stand and maybe, just maybe, God-forbid engender some sense of begrudging respect from the media elite for at least having the courage of his convictions, has instead triggered a few juvenile headlines and one-liners from a legion of sports reporters who would never be allowed in the same room as a Miss USA, current or former. Unless they bought a ticket.

First up is the New York Daily News, who ran with this ultra-original header:

Followed-up by this quip:

“For once, it's not Tim Tebow who's having trouble scoring - it's his girlfriend.”

At the risk of being graphic here, the report wasn’t that Tebow “can’t find the end zone,” the problem was that Tebow would not enter the end zone. Nor, was he having “trouble scoring.” He chose not to score.

CBS continued the yuck-fest with this gem:

“Apparently an NFL job isn’t the only thing Tim Tebow can’t hold onto.

The New York Daily News reports former Miss USA Olivia Culpo broke up with Tebow because he wouldn’t have sex with her due to his abstinent lifestyle.”

But here’s the thing, why is it hard to just report that Tim Tebow and his girlfriend broke-up because he doesn’t want to have sex?

Isn’t that the journalistic news piece here? Isn’t that the critical information? Is this what CBS and others have come to, that they can’t report an abstinent athlete parting ways with his girlfriend whom, he apparently deeply loved, without indulging in playground mockery? As if Tebow was some kind of sexually awkward clutz who couldn’t entice a woman into the horizontal if he was the last man on Earth?

I would accept that this was mere Tebow mockery because Tebow’s NFL career flamed out, if the same sports media hadn’t treated Super Bowl champion Russell Wilson the exact same way when news of his abstinent relationship became public earlier this year.

Instead, I’ll have to see it for what it is. Yet another smear of a Christian athlete.