The new NBC sitcom Great News premiered on April 25 with two episodes, “Pilot” and “The Bear Attack.” The show is about young television news producer Katie Wendelson (Briga Heelan) who is trying to gain respect in the newsroom at “The Breakdown” while her helicopter mother Carol (Andrea Martin) takes an internship position at the station.

Great News had its funny moments and was pretty mild with their political jokes, except for one.

As the news team gathers to discuss upcoming story ideas, anchor Chuck Pierce (John Michael Higgins) enters the room with a question that his co-anchor Portia (Nicole Richie) is all-too-happy to answer for him:

Chuck: You know who I hate?

Portia: Ivanka Trump? Same. You know, she farted in my face at SoulCycle. 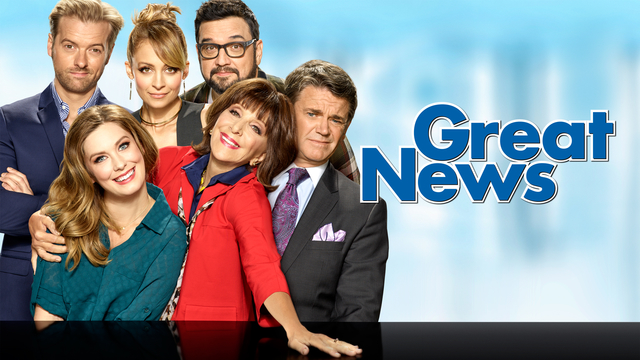 Lovely. Can you imagine the left making such a vile joke about Chelsea Clinton? Never. Not a chance.

But in their quest to demonize any strong woman on the right, President Trump’s daughter has become a favorite target. Hollywood will attempt to Palinize her before the year is over. Mark my words.

So much for children of presidents being off-limits.