Elton John: Politicians Opposing LGBTQ Are ‘Away From God’

It’s always delightful when celebrities known for their lavish, immoral lifestyles decide to lecture us on religion and God.

Elton John, the original LGBTQ activist, sat down for an interview with Variety’s Marc Malkin. The interview, published on June 19, was merely John offering advice for younger LGBTQ people. But towards the end, the singer of “Crocodile Rock” took the pulpit and lectured politicians, because, of course he did. 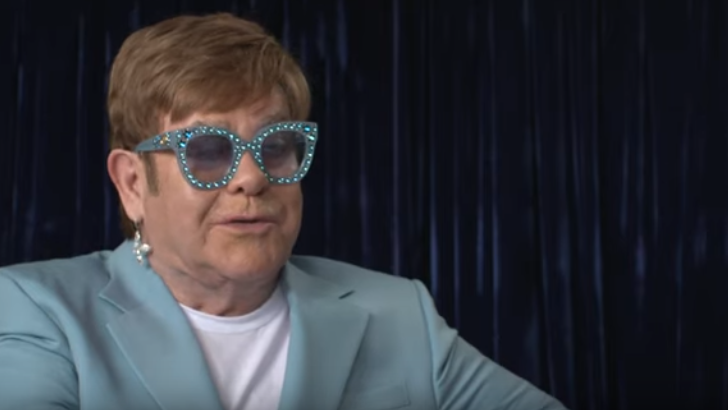 “We’re all God’s kids,” he said. “People who should know better in places of responsibility to attack gay people and transgender people . . . I think, to be honest with you, they claim to be close to God. They couldn’t be farther away from God if they tried.”

The singer not only had a wild life spanning decades of scandals, but also in 2010 announced that he believed that “Jesus was a compassionate, super-intelligent gay man who understood human problems."

In earlier years, John called for the “banning of all religion,” because “Religion promotes the hatred and spite against gays.” So it seems like he’s probably not in touch with his inner Christian.

Vice President Mike Pence has been heavily criticized by Hollywood and the left for his Christianity. Even though he has not personally blasted anyone for their sexuality, Pence has come under fire from people like Democrat nominee Pete Buttigieg for being a Christian who has “discriminatory” views.

In the Variety interview, Elton John had some other interesting bits of advice for LGBTQ youth. He advised them to “leave” their homes if they were “unhappy.” He said he sympathized with LGBTQ “kids,” complaining that “Their parents don’t understand; religion gives them a hard time.”