Apparently a miniseries based on true crime can be a political statement of the resistance.

Ryan Murphy believes his American Crime Story second season is something that will be relevant, thanks to none other than President Trump. According to Entertainment Weekly, the installment, titled The Assassination of Gianni Versace, is “a chance to discuss sexuality and homophobia in the 1990s.” Murphy told EW: “This is a bracing cold slap against the policies that the current government has.” 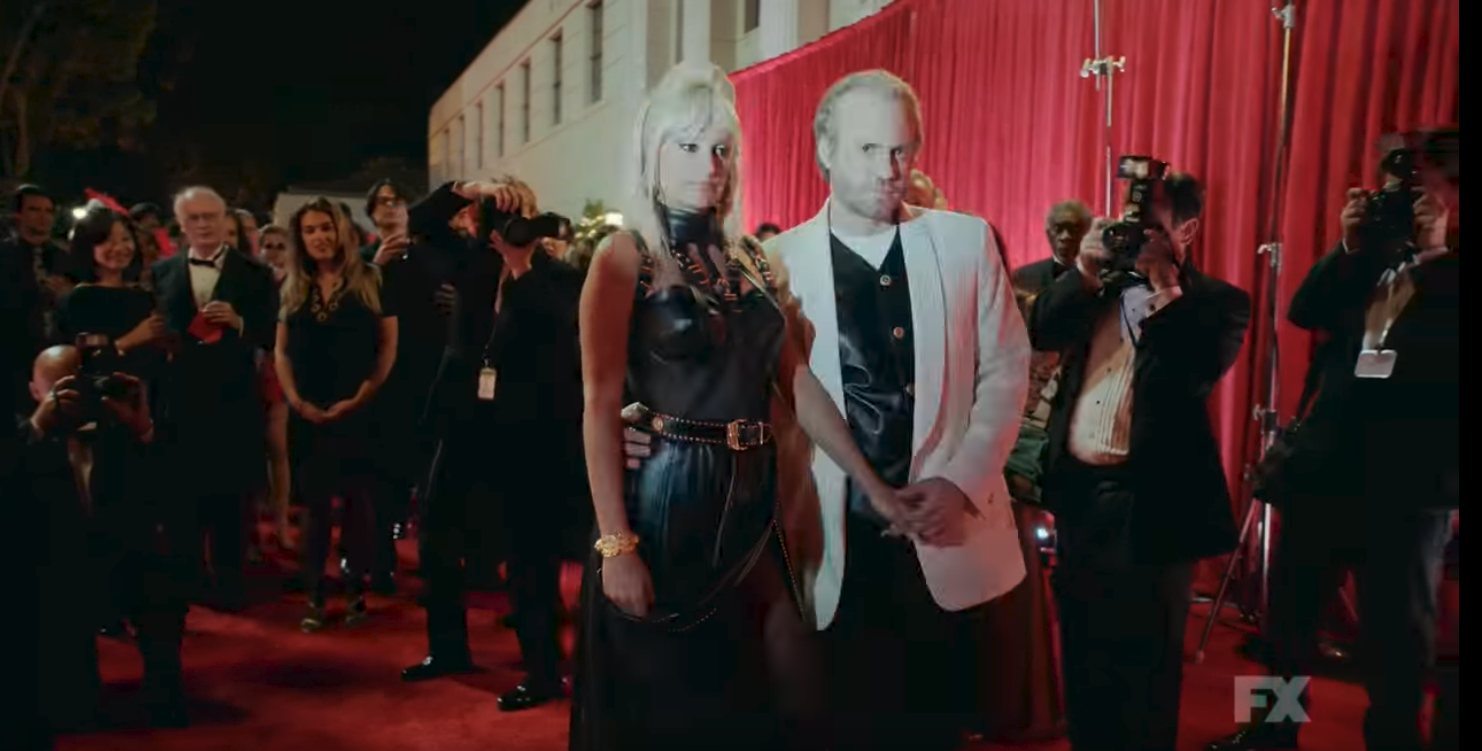 Even though the entire seventh season of American Horror Story was based on Trump supporters versus Hillary supporters, apparently it just wasn’t enough. Murphy isn’t happy with characterizing Trump  and his supporters as vulgar, low buffoons in the context of a freak show. Now, he must make sure that the world gets yet another reiteration of his opinions: “One of the reasons I wanted to do this was I felt that Obama was a president who I revered. He was my president. I felt there was so much progress in terms of gay rights and rights for any marginalized group of people.”

His point? Trump is ruining everything. “Suddenly, it felt like Trump is inaugurated and the door closed and there’s fear again and they’re trying to take away everything that we fought for for so long.”

Based on his past endeavors, including the controversial show Glee and the seven seasons of blasphemy and PC culture found in American Horror Story, the next statement from Murphy should come as no surprise: “We celebrate gay people and gay creativity. So I think it’s the perfect time to put that on.”

The true crime in question, the murder of a famous fashion designer in the 1990’s, struck Murphy as “relevant” because “The more I had read about it the more I was startled by the fact that [Versace killer Andrew Cunanan] really was only allowed to get away with it because of homophobia. There was this great apathy about it and nobody cared and I think part of that was because it seemed like gay people were disposable in our culture.”