Will Smith Gleeful About GOP Election Loss: ‘This Is The Purge, Right?’

Hollywood celebrities are predicting the end times. And, in true liberal fashion, the future isn’t going to be pretty for conservatives. Just ask Will Smith.

He may have been born and raised in West Philadelphia, but the actor is apparently ready for apocalyptic measures. According to IndieWire reporter Jenna Marotta, at a California press event, Smith commented on the special election results in Alabama, which resulted in a win for the Democratic candidate, Doug Jones. 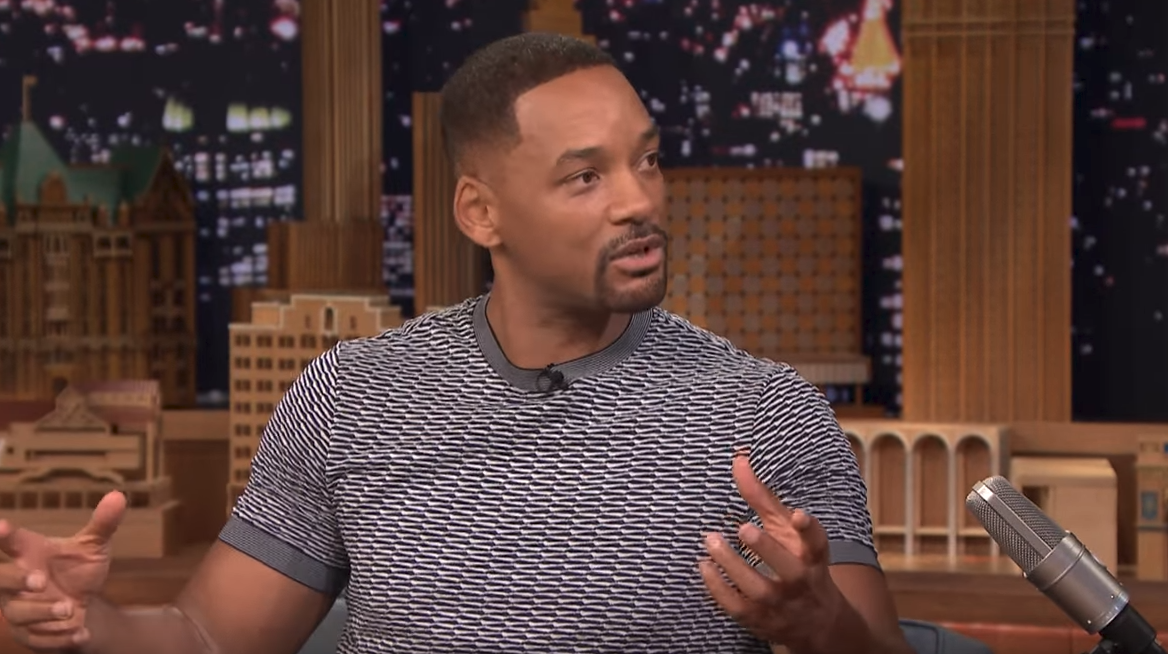 Smith told his audience, “This is the purge, right? This is the cleanse, this is what happens. This is the natural reaction to the amount of light that came into the world when Barack Obama was president.”

Given that Smith was one of the original Obama fangirls, who told alleged sex harasser Matt Lauer that “it just hasn't been a good thing to be American” until Obama was elected in 2008, the reaction was normal.

But Smith didn’t stop there. He continued in his rant, “We had to expect that [the pendulum] was going to go the other way. As a cleanse -- this is the darkness before the dawn.”

In the year 2016, Smith used the same kind of language to describe Trump supporters, saying, “As painful as it is to hear Donald Trump talk and as embarrassing as it is as an American to hear him talk, I think it’s good. [W]e get to know who people are and now we get to cleanse it out of our country.”

The conference was supposed to be about Will Smith’s new Netflix film, Bright. Instead, it blossomed into a rhetorical nightmare, with Smith posing as some prophet of doom ushering in the end times on conservatives in the United States. He concluded in a rant:

Since when did he have the gift of prophecy?