Hollywood Slams Prayers, Guns in Response to Shooting: ‘Vote These NRA Lovers Out’ 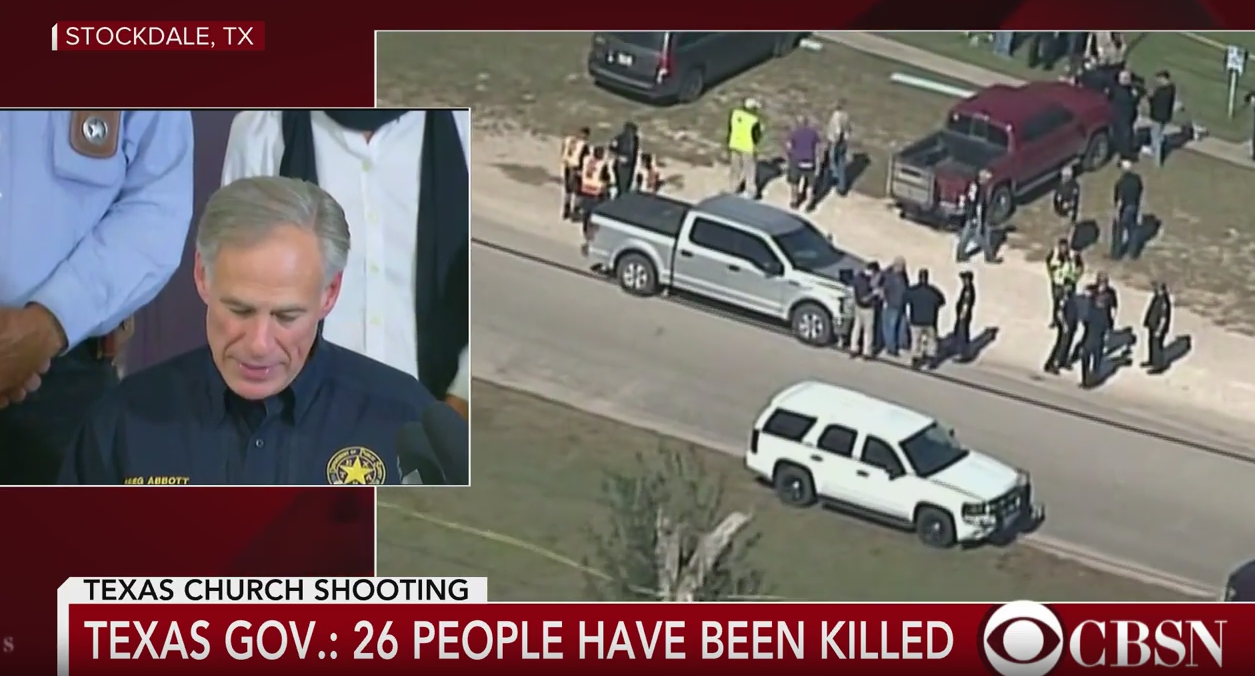 Hollywood has its standards: President Trump isn’t allowed to politicize after a terrorist attack, but after a shooting in Sutherland Springs, Texas, actors and actresses can shred prayers, the NRA, and the GOP to bits and pieces.

While most of the elite offered their thoughts on gun control mixed with prayers, quite a few decided to jump on the concept of “thoughts and prayers.” After Paul Ryan tweeted his condolences to the victims, actor Wil Wheaton (Star Trek: The Next Generation) tweeted at him: “The murdered victims were in a church. If prayers did anything, they'd still be alive, you worthless sack of shit.” He had tweeted earlier, “Welcome to America. It has been zero days since our last mass shooting. #FucktheNRA”

MSNBC’s Joy Reid decided to mix in a theology lesson: “Enough with the “thoughts and prayers already.” The Bible teaches us that faith without works is dead. Do something or say nothing.” Atheist Ricky Gervais threw in his two cents: “My thoughts and prayers are that people wake the fuck up.” Even pop star Katy Perry got involved, saying, “prayer without action is powerless.”

Chelsea Handler decided to blame all shootings on one political party: “Innocent people go to church on Sunday to honor their God, and while doing so, get shot in killed. What country? America. Why? Republicans.” Singer Josh Groban slammed both prayers and Republicans: “Prayers are what the victims were doing. If you respond to these attacks with prayers but no action, you are protecting the next murderer.”

Actress Amy Brenneman tweeted, “Vote. These. NRA lovers. Out.” Director Adam McKay went a bit further, claiming that the shooter must have been a member of the Republican party: “Another part of the problem is that Repub Party doesn’t view mentally ill heavily armed white guys as dangerous, they view them as voters.” Rosie O’Donnell attacked the NRA, saying, “when we will end the NRA strangle hold on congress #evilNRA”

It’s interesting that guns are to blame here, since even CNN admits an armed person was able to prevent more deaths by shooting at the gunman. Because the shooter was being shot at, he dropped his weapon and ran. If all weapons were made illegal, and a shooter was targeting the same crowd, there might have been even more deaths.