Liberal Hollywood says the rudest things about conservatives that come across as hypocritical and petulant.

Lena Dunham, the creator of Girls and self-proclaimed feminist, has ignored her previous standards and plunged head-on into criticizing the White House’s female staff based on their appearances. Her latest insult? “Is it just me or does Sarah Huckabee Sanders seem like she'd be super easy to Catfish?” She then followed this up with the criticism: "If you watch Catfish you'll see that the catfishees are often controlling nightmares with limited empathy and funny hair." 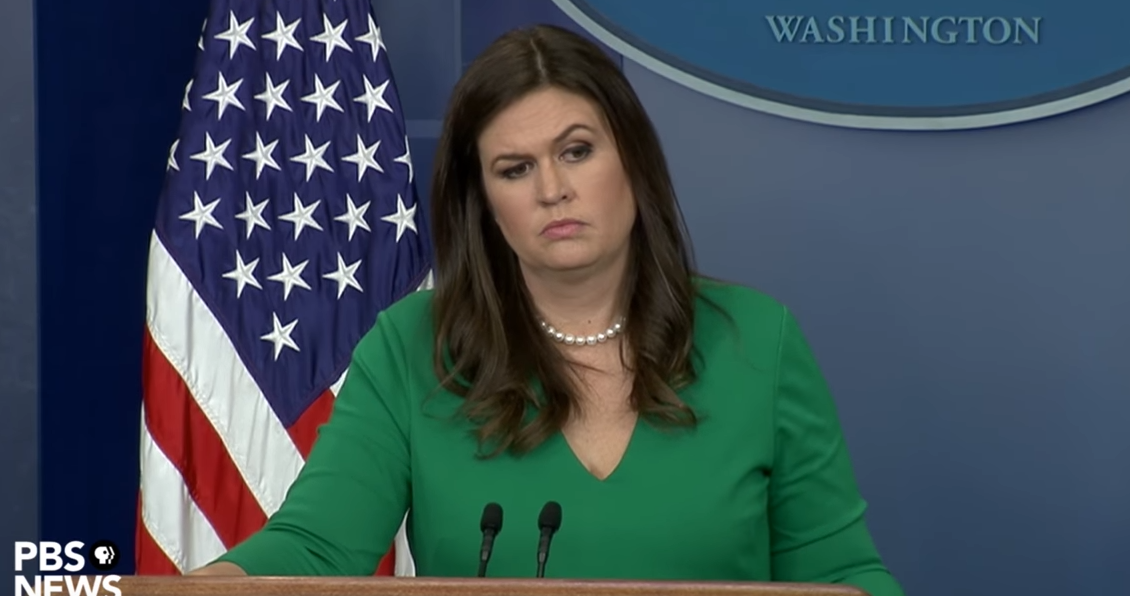 Catfishing is defined on Urban Dictionary as thus: “A catfish is someone who pretends to be someone they're not using Facebook or other social media to create false identities, particularly to pursue deceptive online romances.” Essentially, Dunham is saying that based on appearances, the White House press secretary looks like someone who would be a victim to a romantic scam.

This kind of high school bullying to another female demonstrates just how hypocritical Dunham is, criticizing people for their appearance. Especially since only a few days ago, she tweeted, “Anyway, kids, please remember that it's not okay to body shame ANYONE but the president.”

Is it just me or does Sarah Huckabee Sanders seem like she'd be super easy to Catfish?

This isn’t the first time Sarah Huckabee Sanders has been subjected to criticism based on her appearance. Daily Beast contributor Ira Madison III called her a “butch queen” and said that she dressed “in drag.”

Despite the fact that for the first time in history, the White House has hired three women to manage their communications (Sarah Huckabee Sanders, Hope Hicks, and Mercedes Schlapp), liberals and feminists aren’t happy. The main reason seems to be because these women don’t identify with the same political ideology as celebrity social justice warriors.