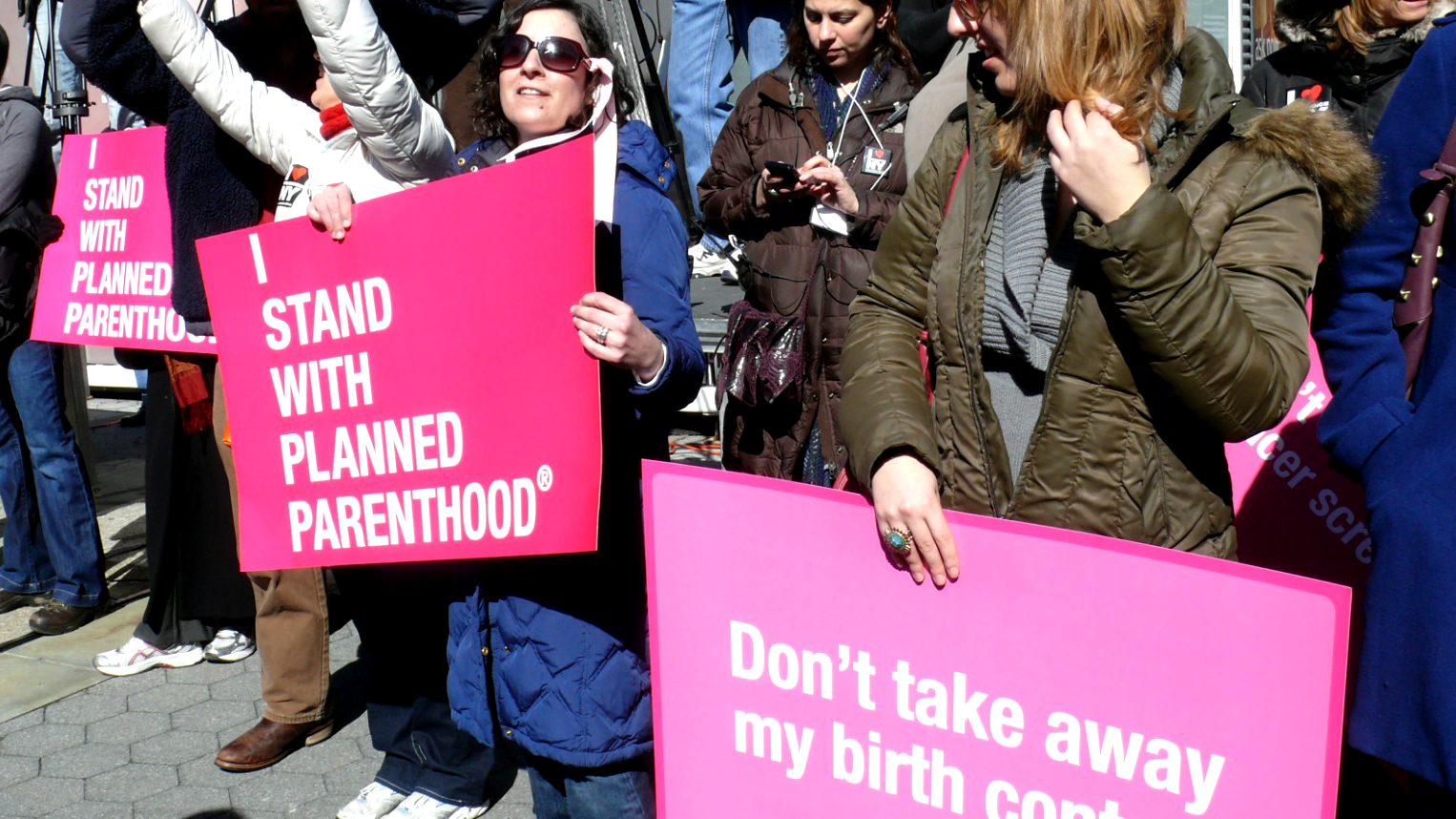 Note: It is now unclear whether the original blog is legitimate or not. The site Medusa also complains about standard liberal issues: racism, whitesplaining and more, but does so in extreme ways. Given that the real liberal blog Everyday Feminism posts calling for "Healing from Toxic Whiteness," it is difficult to tell what is satire and what is left-wing agenda. Decide for yourself.

Listen up, America! The feminist left wants you to know that the solution to the white supremacy plague, that began when the pilgrims hit Plymouth Rock, is more white abortions. In fact, “the white family unit must be destroyed.”

In an article published by Medusa Magazine, (a magazine whose website is headed by the slogan “Feminist Revolution Now!”) columnist Nicole Valentine argued that the concept of abortion is something that is radically misunderstood. The pro-choice argument that abortion is a constitutional right inherently implies that it is an idea rooted in white supremacist thought. Why?

Because the Constitution “was drafted and signed by white men, for white men.” This is why there are so many shootings and hate crimes in the United States, in her opinion. Somehow, the author completely forgot that one of the Supreme Court Justices who aided the Roe v. Wade decision was Thurgood Marshall, the first African American justice on the Court. So. . .is abortion still a hate crime against “women of color” if the decision made was by a relatively diverse Supreme Court?

The author tried to say that “women of color” are not granted the same access to abortion facilities as white women are, since apparently the United States is based on a mentality that only the health of the white woman should be preserved. Valentine is here to tell us the hard facts: “women of color simply do not have the absolute choice when it comes to their bodies.”

How does the author propose to “level the playing field?” It is so simple. “White women should be encouraged to abort their white children, and to use their freed-up time and resources to assist women of color who have no other choice but to raise their children.” It’s an interesting statement, because in this case, the author is not denying that there is some element of genocide in the idea of abortion. If anything, it seems like she is calling for a low-key infant genocide to solve what she considered to be an intrinsic problem.

Except the genocide is already happening, just not to the babies Valentine would prefer. According to the CDC, in 2013 black women had 35% of all the nation’s abortions, while blacks make up just 13.3% of the population. Tragically, access to abortion doesn’t seem to be a problem for black women.

“White women: It is time to do your part!” she stated. Adopt colored children, and prevent the conception of white children at all costs. Since your forefathers started this “parasitic” culture by oppressing anyone who was not white with their “white fathers, submissive white mothers, and most critically, white children,” the solution is to end the existence of anyone who claims descent from these people. Clearly.

Her statements do a grave injustice to the efforts that the United States has put forth to ensure equality. By offering death and murder as a solution, she only makes the problem infinitely worse.