ESPN’s Stephen A. Smith: Tired of ‘All These Athletes’ Snubbing Obama

ESPN’s Stephen A. Smith jumped the shark quite some time ago. However, this may take the cake. On 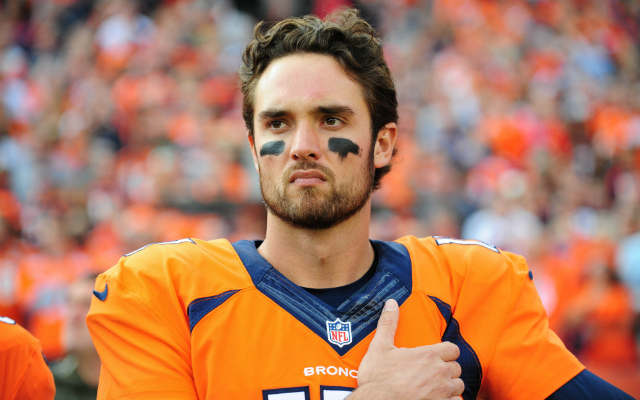 Tuesday’s edition of First Take on ESPN2, Smith took strong exception with Brock Osweiler, the former Bronco, and current Houston Texans quarterback. Osweiler opted to not attend the Broncos visit to the White House on Monday, and instead spent the time at OTA’s with his new team.

The Broncos visit conflicted with the Texans OTA schedule. However, that didn’t sit well with Stephen A, who said this:

“That’s the commander-in-chief, man. That’s the highest office in the land. It’s the leader of the free world. He calls you to celebrate you. Whatever differences you may have or whatever other obligations you may have, it is incumbent upon you as an American citizen, to me, to honor that request. And I’m getting tired of these athletes snubbing the president, particularly this one, who’s got more style in terms of — and more sports knowledge than almost any president we’ve ever had…”

This is beyond silly. It has been well reported that Osweiler felt wronged by the Broncos in how they handled his situation with Manning, in the run-up to, and in the immediate aftermath of the Super Bowl. Whether you believe there should be or not, there is clearly bad blood there. So it shouldn’t be a shocker that Osweiler declined the visit.

Besides, the Texans are paying Osweiler $36 million dollars to be their quarterback, and the Texans had practice on this particular day. Not to say the team wouldn’t have allowed Osweiler to go to the White House if he had wanted to. But, Osweiler was quite right when he cited how much work needed to be done on a Texans offense, which amassed zero points in their playoff game against the Chiefs last year. 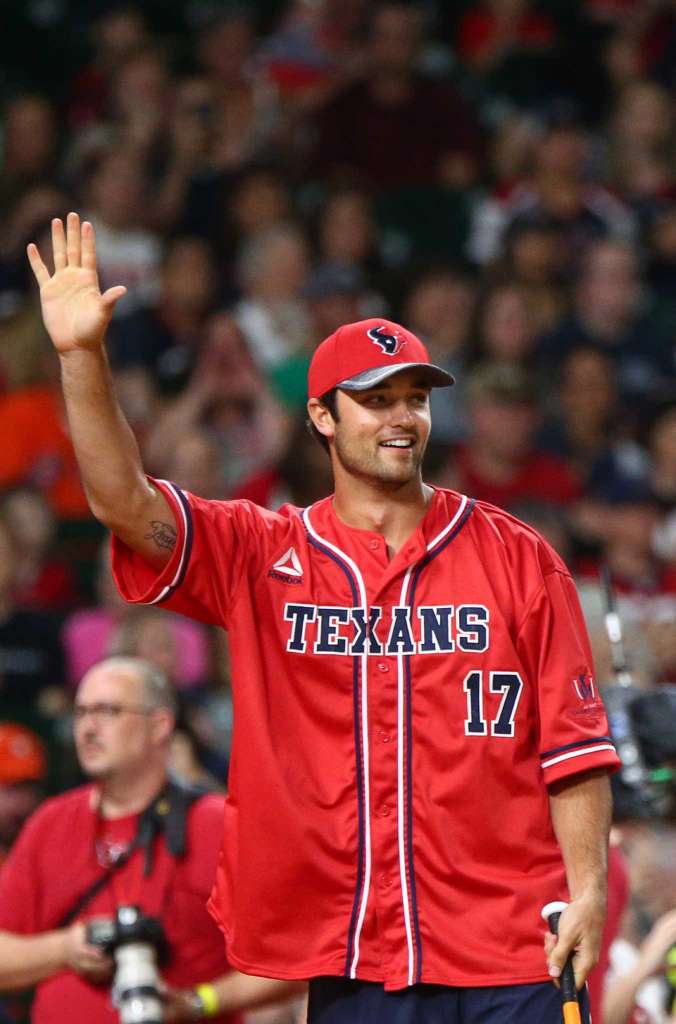 All these things are well known to Smith. Which makes his rant completely ridiculous. Also ridiculous is the assertion that Obama has been snubbed by “all these athletes.” Obama has featured Lebron James in a commercial for Obamacare, and, though not necessarily connected to him, has NBA stars like Steph Curry appearing in commercials for radical anti-gun groups. Which just happen to have the same gun eradication goals that Obama does.

As for the assertion that this President has more “style” (whatever that means) and more sports knowledge than almost any other, remember, this is the same Barack Obama, who, when talking about his love for the White Sox and how he used to go attend their games, referred to the ChiSox old stomping grounds as “Cominskey Field.”

This is a double-flub. The stadium was “Comiskey,” as opposed to the mythical “Cominskey,” and also referred to as a “park,” not a field. Of course, mistakes and syllable-mangling can plague even the greatest of communicators every now and again. However, Obama doubled-down on the double-flub by repeating it on a different broadcast.

But, he still has style. So it’s all good.