This Is Crazy: 10-Year-Old Girl Comes Out as Gay on Hit NBC Drama 'This Is Us' 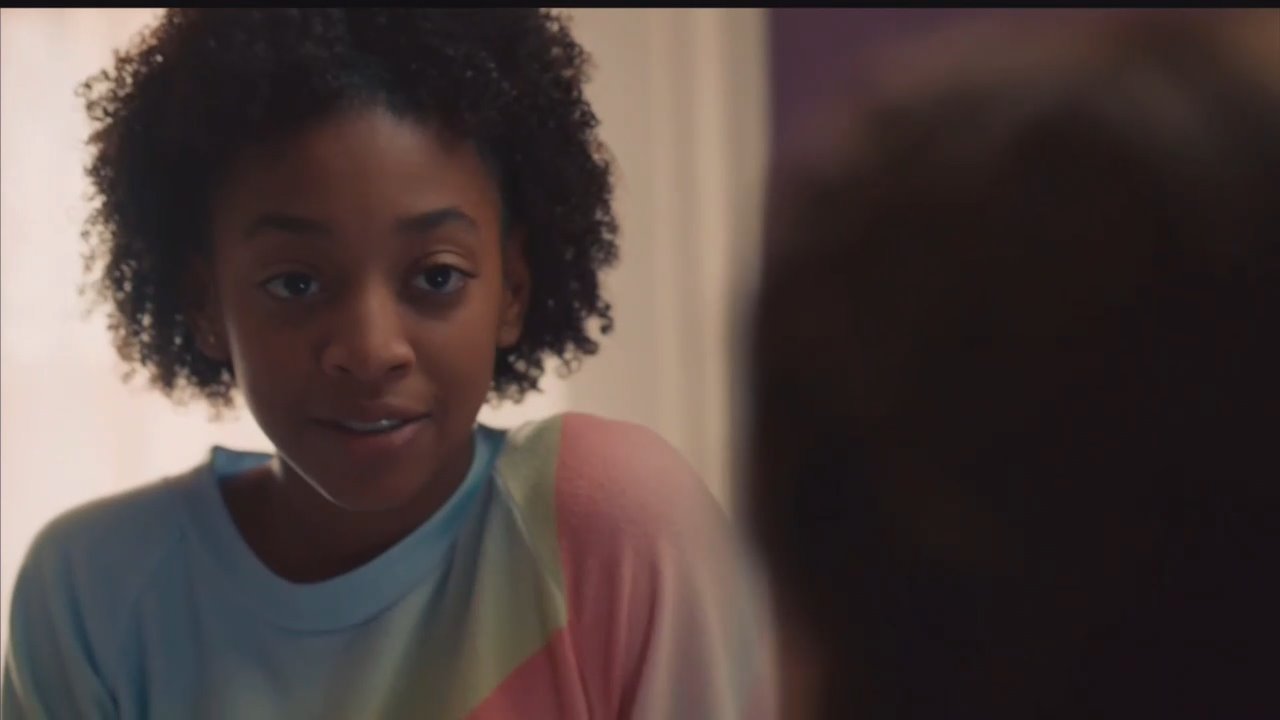 Tuesday night, NBC's This is Us had fans coming back for more of what they love. "Six Thanksgivings" was a heartwarming Thanksgiving episode - that is, until one head-turning scene.

When Kate (Chrissy Metz) and Toby (Chris Sullivan) have Randall’s (Sterling K. Brown) daughter, Tess (Eris Baker), over to care for her while she is sick, she gets her first period. Tess is only 10 years old (we found out in season 2 she was born on October 31, 2008).

Kate lets her know she can talk to her about it--or anything. That’s when Tess breaks some surprising news.

Kate: Anyhow, I know you have a mom, but if there's anything you ever want to talk to me about, anytime... I mean, pretty soon, you're gonna have... (Whispers): Your first kiss. (Normal): And your first boyfriend.

Young kids coming out in tv shows and movies is becoming more and more common. Just a few weeks ago we saw a similar scene on A Million Little Things involving an 11-year-old boy. It should also come as no surprise that This Is Us executive producers Isaac Aptaker and Elizabeth Berger wrote the gay teen romantic comedy Love, Simon.

It isn’t enough for TV shows to push the LGBTQ agenda on adults, now they’re pushing it on kids who really shouldn’t be trusting their inhibitions and feelings at such a young age.

Of course, the liberal media loved it!

Tess’ sweet, tentative coming out storyline is a perfectly timed holiday reminder to keep your language inclusive when you’re asking your extended relatives about their dating lives! That goes double when talking to kids and teens who might still be on the verge of figuring out their sexual orientations and looking towards the adults in their lives to see what’s considered normal and acceptable.

TV Fanatic raved the scene was "one of the most beautiful moments on this show" and called it "a very important episode not only for the character but also for the show and television in general... For a pre-teen to feel comfortable enough to share her sexuality with a loved one is something that's hardly ever done, even in 2018. Tess's bravery and Kate's quick acceptance was refreshing to see."