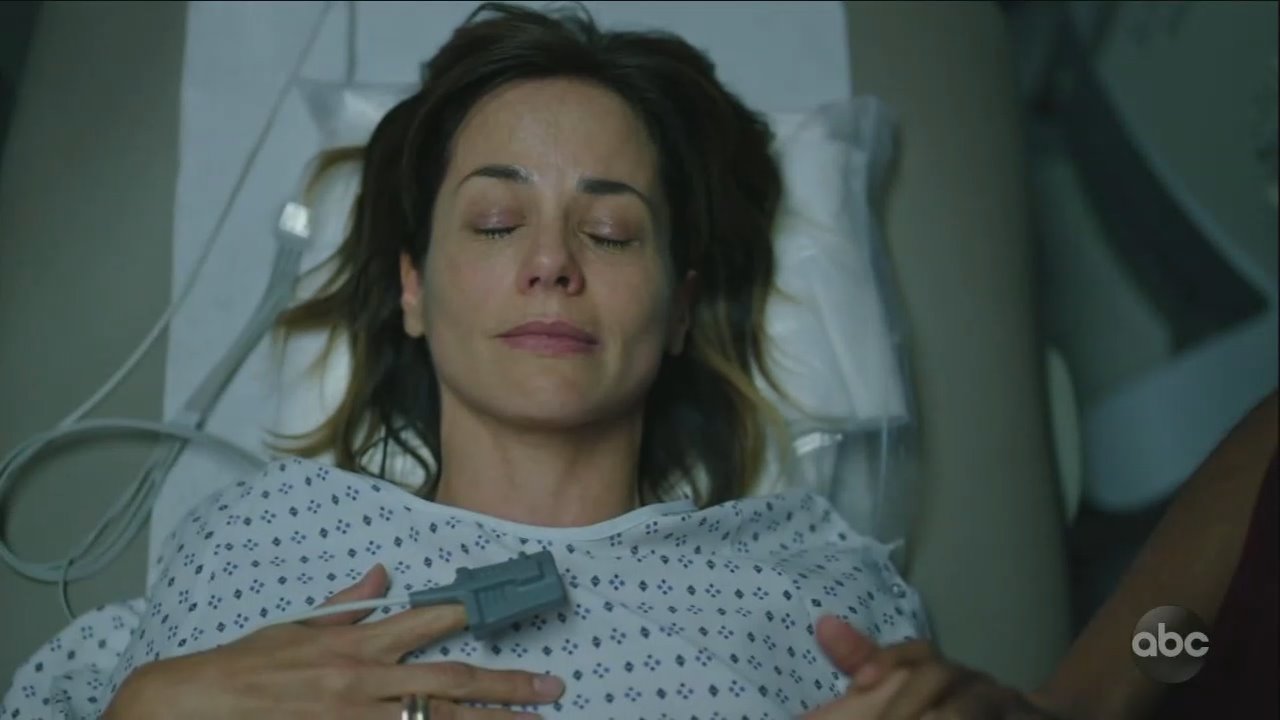 On Wednesday night’s episode of ABC's A Million Little Things, titled “Unexpected,” Delilah (Stephanie Szostak) was grappling with an unplanned pregnancy. At first thought to be the baby of her late husband John, it is later revealed that the baby’s father is Eddie, with whom she was having an affair. Throughout the episode Delilah had many viewers wondering what she would decide, with many suspecting the episode would end tragically with an abortion.

After telling John’s assistant that it is too much for her to handle, Delilah calls Gary (James Roday) to accompany her to her OBGYN's office where she plans to have an abortion. Gary seems unsettled by this decision but nevertheless decides to take her. What unfolds at the clinic however, is not what we would expect Hollywood to portray.

Throughout the scene, we see Delilah in anguish over her decision. We see pictures of a baby in utero at several stages of development. In the background we also hear lyrics that would infuriate many liberals given their irony to the scene (“I know you have a little life in you yet”).

Delilah: You're not saying anything.

When the scene closes, there is a sense of mourning and grief at what just took place--that is until the unexpected happens. We find out on the drive home that Delilah chose life!

Delilah: I couldn't do it. [ Exhales sharply ]

Gary: Well, uh... If you think that you're doing this alone, you're wrong. Especially the "Eating for two" part. I am down to gain some serious sympathy weight. Uh, what do you say we plow through some chicken and waffles? Your treat.

Gary: What? I seem to have forgotten my wallet.

This episode has already angered liberal outlets because it is a powerful display for the pro-life movement. It shows that the baby is more than just a clump of cells, it’s more than a "choice," it’s a little life with big potential and the decision affects all of those close to Delilah.