Gay Activist Wants to ‘Punish’ the 'Right’; Nets Ignore It and His Donations to Media 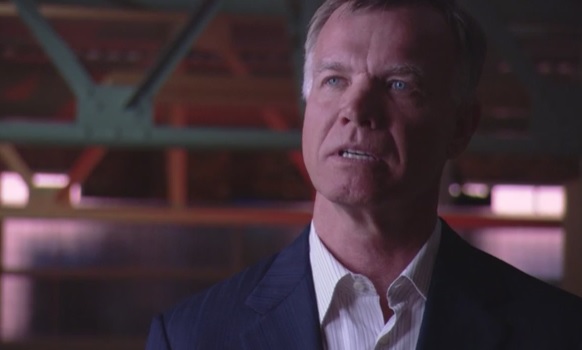 LGBTQ activist Tim Gill wants to “punish the wicked” who oppose gay marriage. And part of his agenda includes giving $5.25 million to 25 media groups between 2003 and 2015.

Gill told Rolling Stone “we’re going to punish the wicked” on the “religious right” as part of a shift to focus on nondiscrimination. According to Rolling Stone, Gill is “the nation’s most powerful force for LGBTQ rights.”

Not once between June 29, and July 26, have the broadcast network news programs mentioned Gill’s comments. Nor have they covered the strong backlash from conservative media like The Washington Times and The Federalist.

“For Gill and his allies, nondiscrimination is the new front of the movement: a campaign that pits LGBTQ advocates against a religious right that responded to marriage equality by redoubling its efforts,” Rolling Stone writer Andy Kroll summarized on June 29. Considering how much Gill already supports LGBT causes, that might be substantial.

Gill founded The Gill Foundation in 1994 to funnel millions of dollars into funding LGBT activism -- including funding to media groups. The foundation primarily funds “efforts to secure full equality for lesbian, gay, bisexual and transgender (LGBT) people,” according to its website. It has given away more than $322 million since it was founded.

Nearly $5.25 million of that went to media organizations between 2003 and 2015, including nearly $2 million to Media Matters and $1.2 million to The American Independent Institute, two groups run by liberal activist David Brock.

The Gill Foundation also gave at least $1.3 million to 13 public radio and TV groups in Colorado. 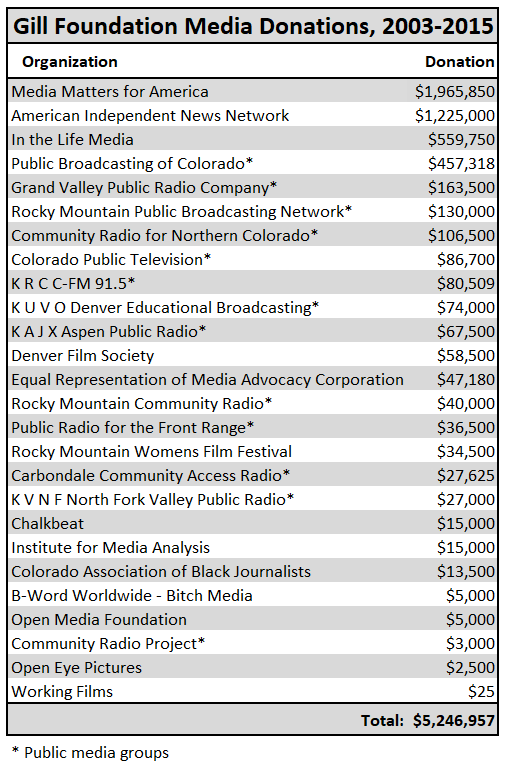 MRC Business reached out to the public media organizations that had received funding, asking whether the Gill’s comments reflected their own views and if they would sever financial ties with Gill based on his comments.

Only one group provided a comment following MRC’s request. One other group said it does not discuss donations.

“We will not refuse future support, nor will we return any support we have received this year,” Aspen Public Radio Executive Director Carolyne Heldman said in an email, “We may or may not agree with Mr. Gill's mission, but our job is to uphold everyone's right to freedom of speech, a free press, and fair, unbiased reporting and storytelling.”

Colorado Public Radio Communications Vice President Lauren Cameron said “CPR does not discuss the status of any donations, nor do we provide responses to comments made by other organizations or individuals.”

After backlash from conservatives over Gill’s bigoted statements, Kroll penned another story claiming “The controversy over the advocate’s [Tim Gill’s] ‘punish the wicked’ quote reveals the worst aspects of right wing media.”

According to Kroll, Gill wasn’t targeting Christians because the phrase “the wicked” referred to “anyone who stands in the way of progress on equal rights for LGBTQ people: politicians, activists, lawyers, some people of faith, and plenty more with no religious affiliation whatsoever.” 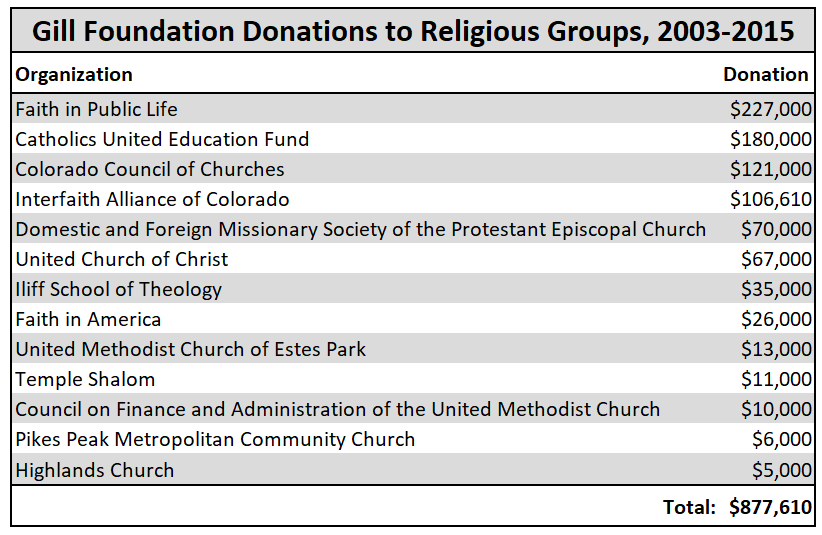