In the coming year, George Soros plans to donate $10 million to groups “contending with incidents of hate” toward “persecuted populations.” Additionally, Soros’ Open Society Foundations will maintain a searchable database of these acts. However, OSF does not define what qualifies as “hate” or who it considers to be “persecuted.”

As a clue, Soros’ Open Society Foundations cited the leftist Southern Poverty Law Center when it announced its $10 million initiative to address the so-called “wave of hate” since the 2016 presidential election. 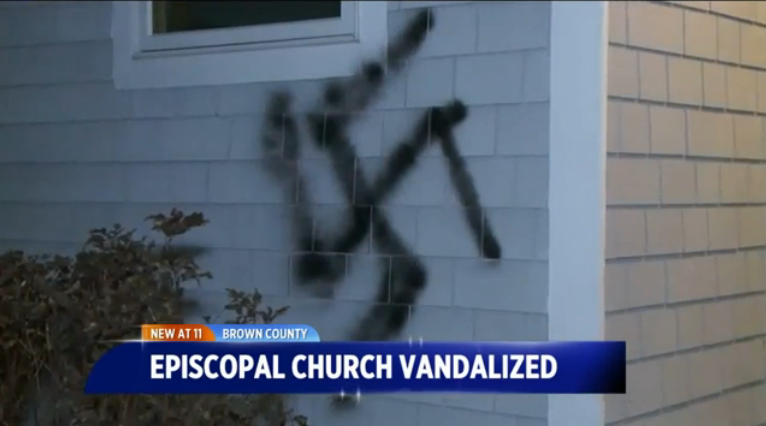 But the SPLC report referenced by Soros’ foundation is bogus. On Dec. 5, The New York Post revealed that the study disregarded at least 2,000 “hate crimes” against white students following Trump’s election. Despite the study’s biased nature and questionable data-collection methods, it was still hyped by outlets like The Washington Post and The Huffington Post.

Although post-election “hate crimes” against minorities have taken place, the media covered several that later turned out to be staged. One such incident took place at the University of Louisiana, when a young Muslim woman claimed that she had been robbed and that her hijab had been forcibly removed by two white men. After the “hate crime” received major attention, she admitted it didn’t actually happen. A black man in Malden, MA claimed that he had been followed and called slurs by two white men who told him he was in “Trump’s Country.” Later, the man confessed that he had made up the story in order to inform people about "things that are going on around the country."

Soros himself has been funding a myriad of liberal agendas for years. Between 2000 and 2014, he gave more than $103,000,000 to media groups throughout the world. $61,000,000 of that went to outlets that push liberal immigration policy, increased labor union power, gay marriage, and other leftist policies.