Alec Baldwin: Trump Only Cares That He and ‘Republican Contributors’ ‘Don’t Die’ from Coronavirus 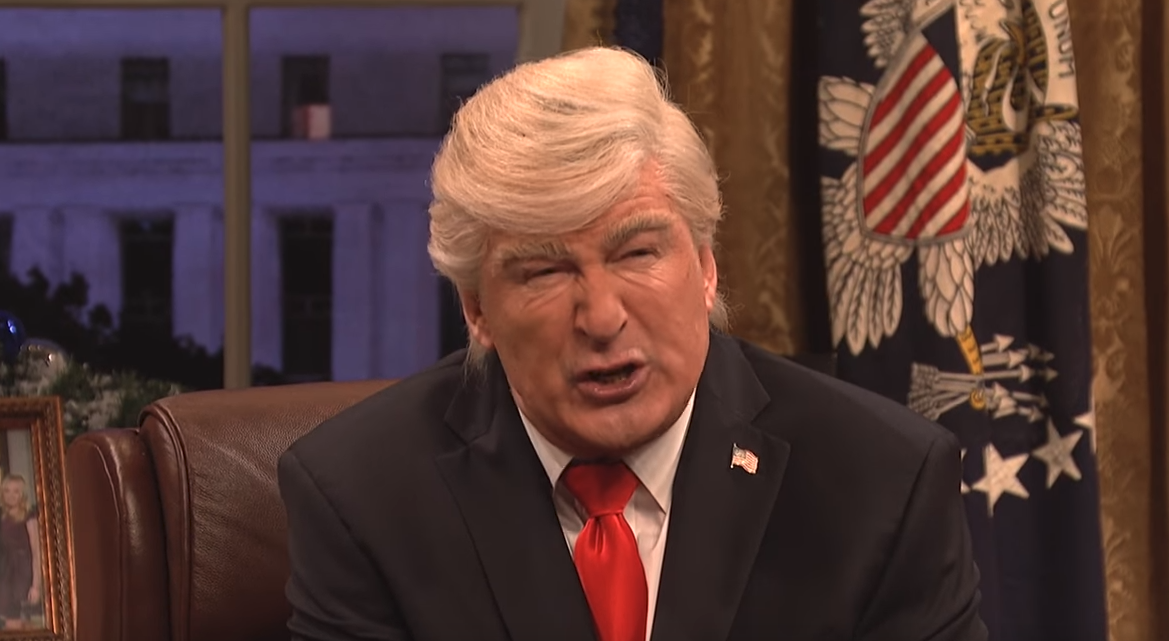 President Trump isn’t worried about the Chinese coronavirus as long as he and his wealthy Republican donors “don’t die,” thinks Hollywood lefty Alec Baldwin. He said as much to radio shock jock Howard Stern while doing his Saturday Night Live impression of Trump.

Stern continues his SiriusXM show from home doing video chats with celebrities and on Wednesday, he interviewed Baldwin and his wife Hilaria from their home. At one point during the interview, Baldwin started doing his SNL Trump character addressing the Chinese coronavirus and when the country’s shutdown should end:

This isn’t just a shtick, he really believes Trump only cares about further enriching the wealthy. On March 26, he tweeted, “Amen,” in response to The Intercept co-founder Jeremy Scahill’s tweet saying, “The entire Trump presidency has just been one massive transfer of taxpayer money to corporations. They were forced to throw some crumbs to the people, but this bailout is mass looting in a spectacular reverse Robin Hood operation.”

Stern continued the mock interview, “And let me ask you one last question, President Trump, are you doing a great job?”

But Baldwin himself isn’t giving Trump high marks on his handling of the coronavirus. On March 24, he tweeted, “U knew the moment Trump was elected, as you woke up to a new level of, alternately, numbness and outrage, that horrible things would happen. And they already have. So many dreadful things. But if you told me that he would eff this up, I would have said no way.”

Baldwin also revealed to Stern that he and his wife avoid talking about coronavirus around their four children, all ages 6 and under. “My wife and I, we adjourn to another room. We don’t talk about the nuts and bolts in front of the kids,” he said. “No point in contaminating them with fear and so forth. We want them to be kids and enjoy their lives and enjoy their day.”

Of course, Baldwin has another daughter from his marriage to actress Kim Basinger. She, now 24, is the one he infamously called a “a rude, thoughtless pig” when she was only 11 years old.

His anger management problems are legendary. He’s gotten in fights over parking spots, with paparazzi, and on airplanes. Along with anger issues, he also suffers from Trump Derangement Syndrome, unable to conceal his contempt for the president and his supporters. Let's just say, don't look to Alec Baldwin for any calm, rational insights.