Is this a Joke? ABC's Quantico: Democrats are the Party of Family Values, U.S. Creates Terrorists 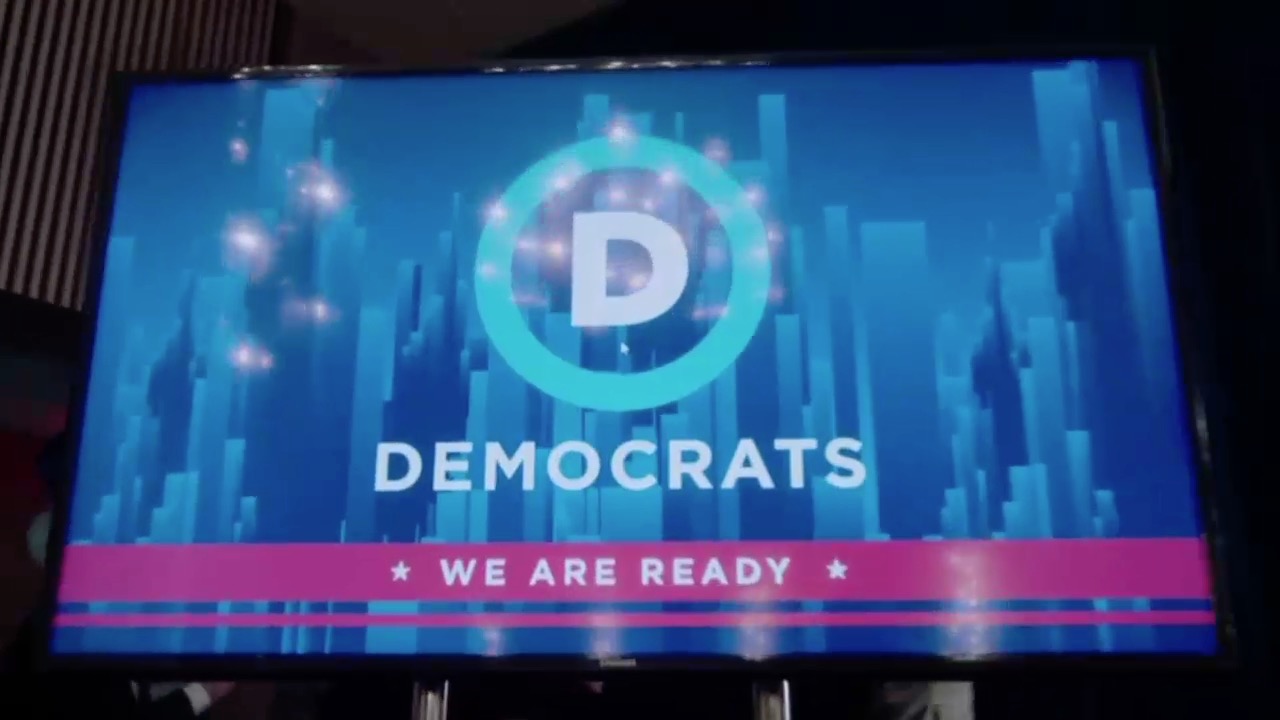 Last night’s winter finale of the new ABC drama Quantico and was chockfull of unrealistic politics – and unintentional comedy! The present day storyline of the episode “Inside” had the Democratic National Convention starting in New York City the day after Grand Central Station was bombed and over 100 people were killed. Right, the DNC would TOTALLY take place as scheduled the day after a terrorist bombing in the same city!

Aside from the safety and security of such a high profile event with important leaders (Vice President Joe Biden is name dropped as being there), there’s also the optics of a smoldering bombsite down the street with bodies presumably still being pulled from the rubble while the DNC parties. Remember when the opening day of the 2008 RNC was dialed down in Minneapolis because of a hurricane a thousand miles away? Come on, ABC, let’s be realistic. HA!

In a flashback scene, Democrat Senator Claire Haas (Marcia Cross) looks for her husband at their New Year’s Eve party because “I promised I'd introduce him to Ben Carson. God knows why.” Indeed. God knows why a Democrat senator on the shortlist for VP would have Republican presidential candidate Dr. Ben Carson at her house for New Year’s.

There’s also a random Donald Trump mention, where it’s said, “You're better off going inside and debating the merits of Trump with Claire” than trying to get an Uber in DC on New Year’s Eve. Haha?

But what really takes the cake is the following scene where Claire’s son Caleb says with a straight face, “The DNC loves a candidate with strong family values!” I literally laughed out loud while watching this!

-Caleb: I think that my dad deserves to know, after years of trying to get back together with my mom, that the only reason that she said yes is because she's approved for the short list for V.P. And the DNC loves a candidate with strong family values, and the great Claire Haas hates losing.

But, of course, hilarious jokes about Democrats suddenly embracing family values aside, this show is about terrorism. Blaming Israel for it, mostly. But here ABC is blaming the U.S. for creating monsters out of Arabs after 9/11. They wouldn’t “act out,” if only they hadn’t been “treated so unjustly,” you see, as Lebanese Muslim character Nimah explains.

-Nimah: Just like what happened to my people after 9/11. Every Arab man was targeted, questioned, followed, surveilled. They saw us not as humans, but as this hand of a monster that hated America. I saw people in my community act out in ways they never would have if they hadn't been treated so unjustly. Whatever you imagine people might have done, just don't lose faith in their humanity, because when you do, that's when you make the monster.

Obviously we must treat our Muslim and Arab American citizens humanely, that goes without saying. But, come on, being racially profiled and investigated at a time of war is not inhumane, and it is certainly no excuse to “act out,” become radicalized, or commit acts of terror!

From the terrible acting and comically bad dialogue, to spectacular fails at incorporating party politics and blaming America for terrorism, ABC’s Quantico is just a bad joke. Viewers get a reprieve until the series returns on March 6, 2016.