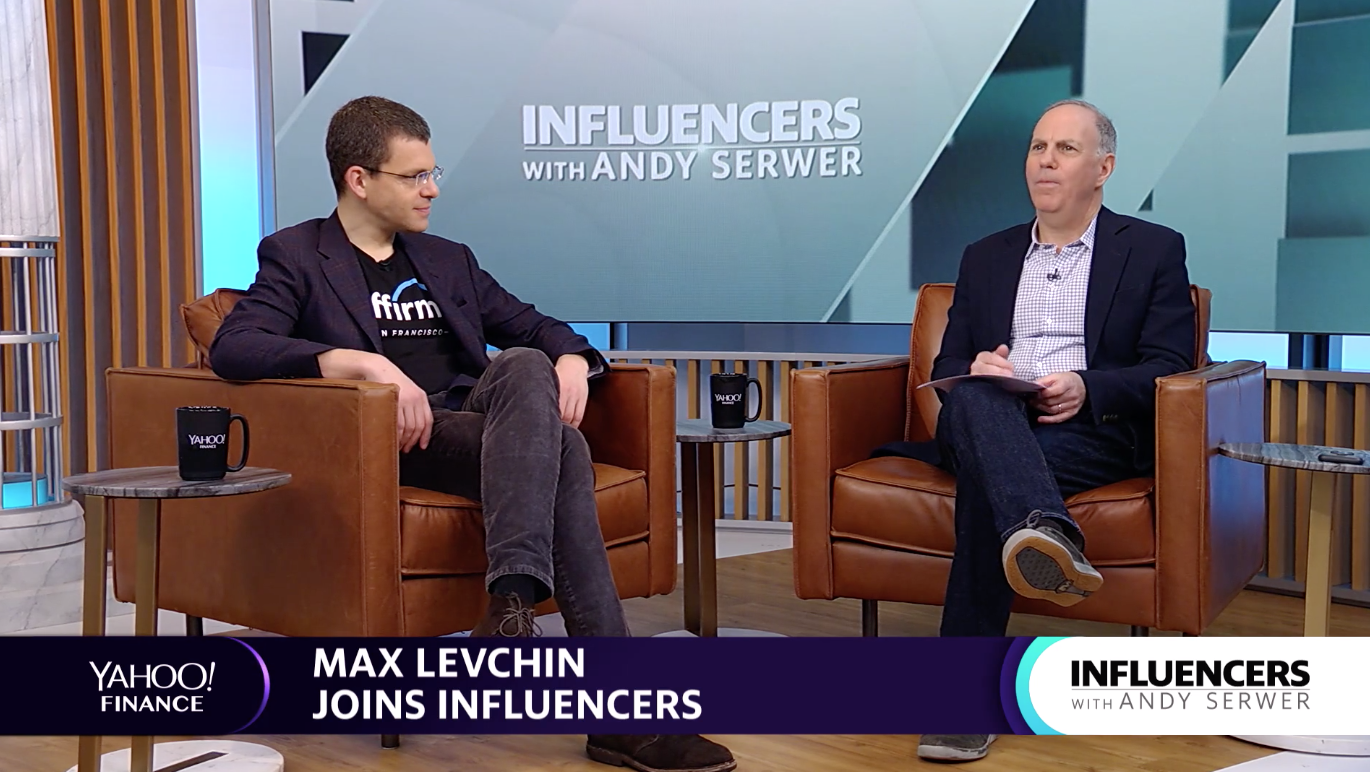 Paypal co-founder Max Levchin sat down with Yahoo! Finance editor-in-chief Andy Serwer to discuss his business experience and weigh in on many hot topics including socialism. He rejected progressive calls for “redistribution” from politicians like Rep. Alexandria Ocasio-Cortez (D-NY).

During the "Influencers" episode released Sept. 5, Serwer asked Levchin what he thinks of Ocasio-Cortez and others “looking to address wealth and income inequality for example by raising taxes on rich people.”

Citing his personal experience living under Soviet socialism, the visionary engineer who helped create Paypal and other startups said it “does not work.”

Levchin told Serwer, “I think in general, what struck me as sort of amusing and, to some extent, tragic is that there’s not a whole lot of people pounding the table for some sort of socialism that lived in a socialist setting.”

“Having grown up or spent my first 16 years, in a socialist country, from personal experience, redistribution does not work,” Levchin said. “Because people doing the redistribution somehow always get a lot more. And that’s almost too trite of a characterization, but I’m not a fan of a significant march into significant redistribution because I’ve seen how it fails.”

He explained to Serwer that excitement at the start can make socialism work for awhile, but it eventually collapses.

“People were excited in the Soviet Union in the teens of the last century, but fast forward to the ’50s and the place was going downhill fast. And by the ’90s there were tanks in the streets because you couldn’t contain the populace from tearing the country apart,” Levchin said.

He expressed opposition to giving government “all the power and all the money” and thinking it will work, but also expressed concern for income inequality and some communities’ economic desperation.

He called himself a “believer in conscious capitalism or more thoughtful capitalism as a way of figuring out how to contribute to elevation of people who have been left behind or who are being left behind.”