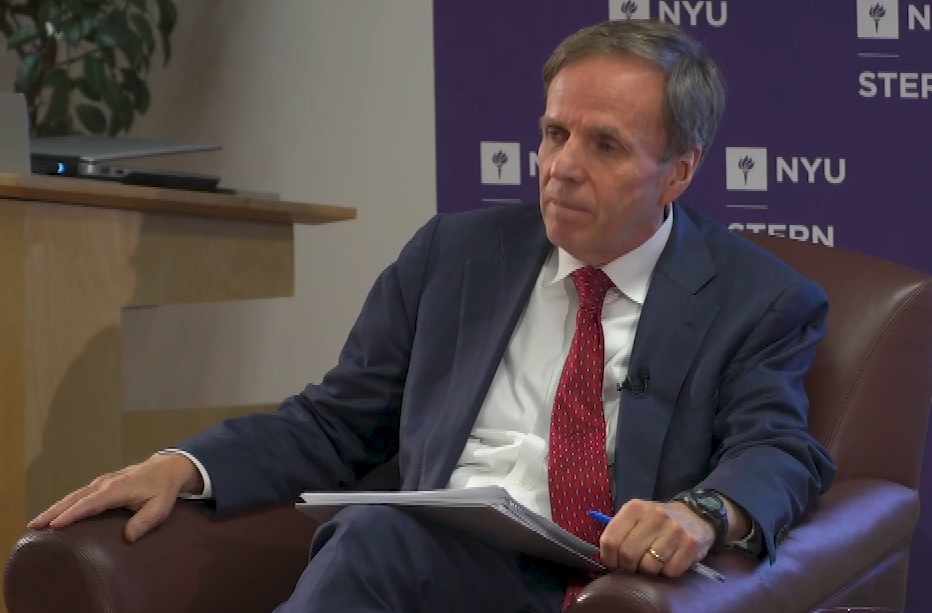 Journalism, particularly newspaper journalism, is a struggling industry — beset by lost advertisers and layoffs. Trust for media also “is at an all-time low,” according to the Knight Commission on Trust, Media, and Democracy.

Forbes contributor Michael Posner reacted to the Knight Commission report urging a “domestic Marshall Plan for journalism.” He added that “democracy demands it.” The Knight report argued that philanthropy “must play a more significant role” in the future of journalism. Posner is an NYU Stern School of Business professor and previously worked in the State Department under the Obama administration as an assistant secretary of state.

“What is needed is a domestic Marshall Plan for journalism, in which substantial new resources are invested to save traditional newspapers and journalism. This would need to be a bold major initiative on a scale resembling the plan to rebuild post World War II European economies,” Posner continued.

For context, it’s essential to remember that the U.S. spent $12 billion on the Marshall Plan (slightly more than $125 billion in 2018 dollars). Posner didn’t mention an overall figure in his column for the actual Marshall Plan, or how much he thinks ought to be spent to fund journalism.

He did consider Amazon CEO Jeff Bezos’ acquisition of the liberal Washington Post a “useful template,” as well as Facebook’s three-year $300 million efforts to support local media. But he argued they need to be “strategically coordinated, not episodic.”

Posner said that the Knight Commission called on “Bezos and the other top 25 billionaires in our country, along with the largest media and tech firms” come together “and make a common pledge to provide whatever resources are needed, especially to save local journalism.”

He failed to acknowledge that one of the reasons for the erosion of trust in journalism was bias. The Knight Commission’s report admitted that “Although a vibrant free press is an essential element of a healthy democracy, much of the public lacks faith that the news media are accurate and unbiased.”

The Commission’s latest report was produced by the left-wing Aspen Institute, where liberal billionaires gathered in 2004 to discuss how to use their fortunes to defeat President George. W. Bush. The richest man at the meeting was billionaire George Soros, according to the New Yorker. Soros has also gave Aspen Institute at least $2.9 million through his Open Society Foundations from 2000-2014.