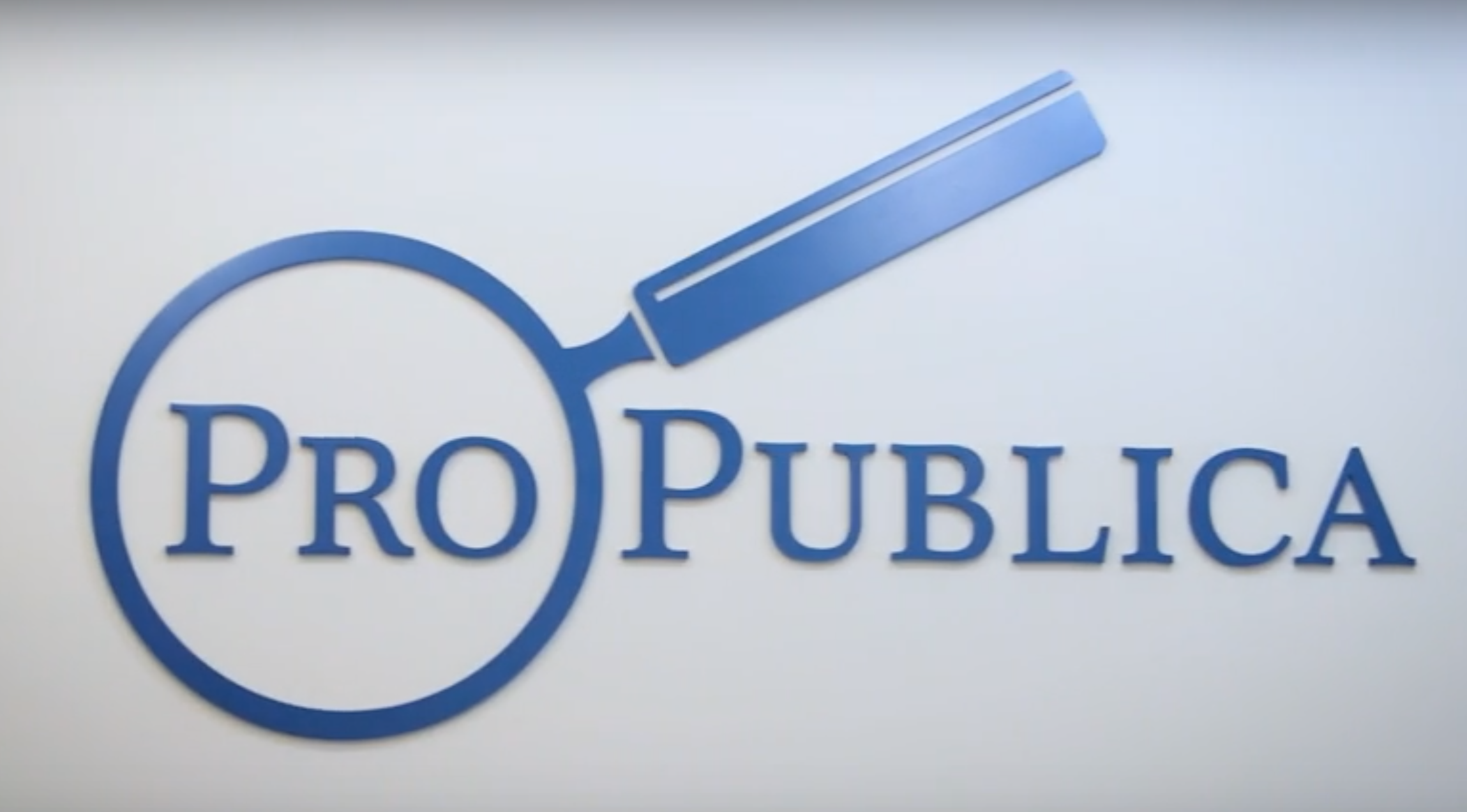 The liberal journalism non-profit ProPublica is expanding again — this time to Washington, DC so it can do even more anti-Trump administration investigations.

Of course, that wasn’t how the group framed it, but it’s doubtful it’ll be doing a lot of investigations of liberals considering its donor base and the articles it chose to showcase this expansion.

As a non-profit, ProPublica runs on donations including money from a host of liberals and their foundations. Founding chairman Herbert Sandler has given more than $37 million through the Sandler Foundation. George Soros’s Open Society Foundations donated at least $725,000. Impeach Trump crusader Tom Steyer is also a ProPublica supporter. His TomKat Charitable Trust has given at least $200,000 and Steyer’s wife Kat Taylor is listed under the directors section of ProPublica’s leadership page.

ProPublica announced on Jan. 11, “We’re going to be digging more into the work of the federal government ... drilling deep into what’s actually happening inside the government.”

Then it listed three examples of the “kind of work we’ll be doing more of:” The Shadow Rulers of the VA, Is Anybody Home at HUD and a database project called “Trump Town” which allows you to search for individuals or groups to track staff and appointees across government. All three were obvious attacks on Trump, Trump “associates,” or the people he chose to lead government agencies.

The VA story was about “these 3 Trump associates secretly steered the VA,” according to a ProPublica tweet.

Atop the HUD story was an illustration of neurosurgeon and HUD Secretary Dr. Ben Carson literally sawing into a home. The story itself portrayed efforts to make government, bureaucracy smaller for racial reasons.

“It was not hard to guess that, for a White House that swept to power on a wave of racially tinged rural resentment and anti-welfare sentiment, high on the demolition list might be a department with ‘urban’ in its name,” claimed ProPublica’s Alec MacGillis.

His bio stated that before covering politics and government for ProPublica MacGillis spent three years writing for the progressive magazine, The New Republic.

ProPublica is also influential due to its many traditional media partners who publish its content or partner on stories. Its long list of media partners includes The Washington Post, ABC News, 60 Minutes, CBS, CNBC, NBC, The Atlantic, Bloomberg, Grist, Huffington Post and many more.