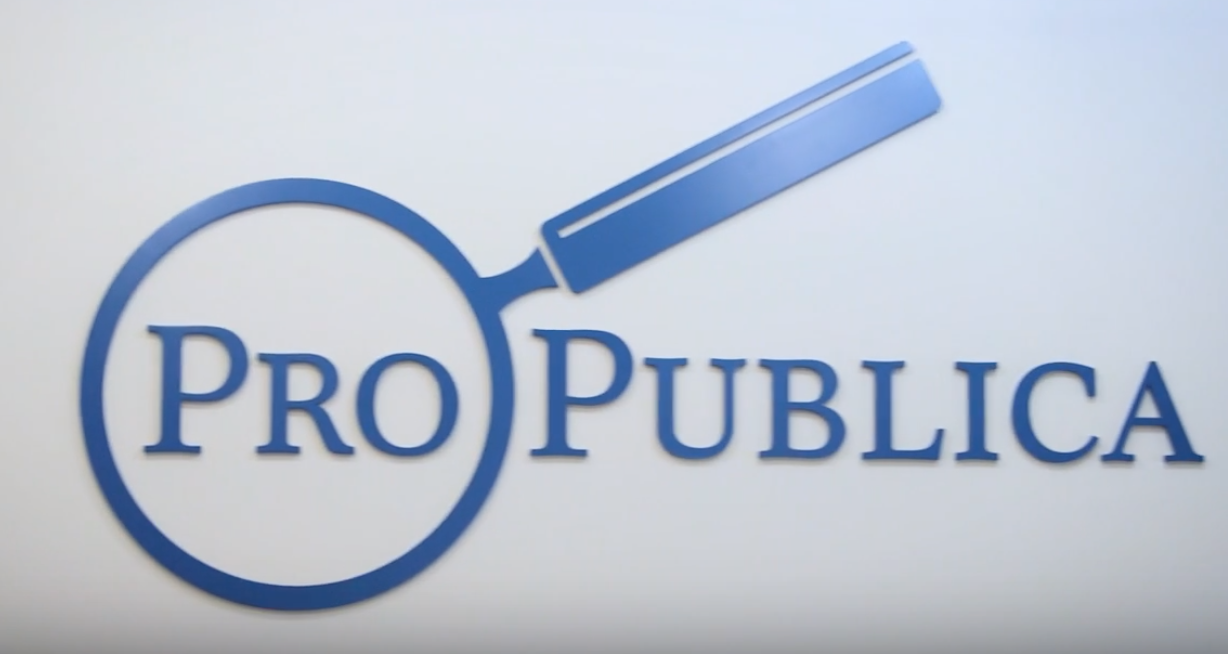 The media don’t like it when people point out their direct ties to the left. The Washington Post defended liberal billionaire George Soros and his funding of left-wing journalism outlet ProPublica Dec. 13. The paper lashed out at a GOP governor who pointed out ProPublica gets funding from Soros and other liberals.

In a Facebook video, Gov. Matt Bevin, R-Ky. blasted the local Louisville Courier-Journal as a biased left-wing paper which just won one of ProPublica’s 2019 local investigative fellowships. He warned the bias would only worsen with ProPublica footing the bills and cited liberal donors (including Soros) to the non-profit group.

The Post — a ProPublica “publishing partner” — praised the nonprofit journalism group for its “research-heavy” investigations and its mission to “expose abuses of power and betrayals of the public trust by government, business, and other institutions, using the moral force of investigative journalism to spur reform through the sustained spotlighting of wrongdoing.”

It also attacked Bevin’s attempt to “discredit the partnership by smearing ProPublica’s funding, about 1 to 2 percent of which comes from George Soros’s Open Society Foundations.”

“With the fixation on Soros, a Holocaust survivor who is the frequent target of anti-Semitic and right-wing conspiracy theories, Bevin’s volley was the latest example of an effort by a political official to discredit a news media organization whose reporting doesn’t reflect their politics or shine flatteringly on them,” Post reporter Eli Rosenberg wrote.

“The phrase ‘the likes of George Soros’ is a classic anti-Semitic dog-whistle,” Tofel claimed. “I just know what most people who pick George Soros out when he is a very small part of a story and focus on him — I know what that usually represents.”

Attacking critics of Soros as anti-Semitic even when there is no basis for the claim, is the new media tactic to defend the liberal billionaire from scrutiny about where his money goes. Soros spends more than $900 million a year funding organizations and causes he agrees with: liberal and progressive ones including media groups. He is the top funder of the left in the U.S.

ProPublica chose a total of 14 local newsrooms and investigative projects to fund in 2019, half of them including the Courier-Journal will investigate state governments in some way. Thirteen of the newsrooms were new partnerships for ProPublica, while one of seven original local reporting network newsrooms will be retained in 2019.

Investigative journalism non-profit ProPublica is a left-wing operation, operating on funding from many liberal foundations including The Sandler Foundation, Park Foundation and Open Society Foundations just to name a few. It also has many media partners including the Post, ABC News, 60 Minutes, CBS, CNBC, NBC, The Atlantic, Bloomberg, Grist, Huffington Post and many more.

The group was founded and gets its primary funding from Herbert Sandler’s foundation. Sandler is also founding chairman. He and his late wife also gave millions to Democratic candidates and groups like the MoveOn.org voter fund and Center for American Progress, according to The Washington Examiner.