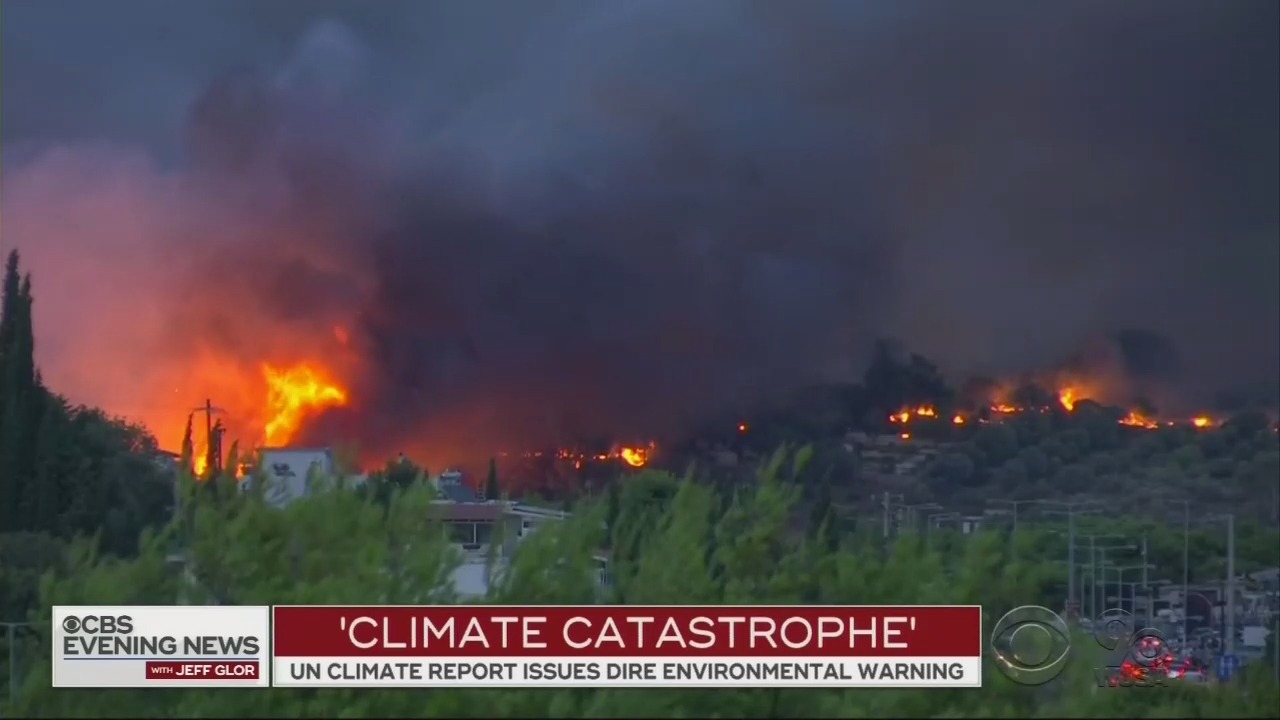 The liberal media’s latest warnings about the threat of manmade global warming have a familiar doomsday ring to them.

This week, the U.N. warned there are only 10-12 years to stop “irreversible” and catastrophic global warming. However, more than 10 years ago the U.N., the media and climate prophet Al Gore were saying almost the same thing — that there was only a decade to take action.

Those Oct. 8, 2018 network reports, along with many newspapers and website headlines repeated U.N. Intergovernmental Panel on Climate Change claims that time is running out to “stem catastrophic climate change.”

For anyone watching years of media hysteria over global warming, it’s deja vu (all over again).

In January 2007, ABC promoted claims of a U.N. report and warned, “Global Warming Effects Could Be Seen in 10 Years.” ABC’s Nightline asked “Ten years left?” according to Nexis transcripts.

Expounding on the “landmark” IPCC report, ABC warned of “significant changes” in the decade to come and even suggested “we may already be at a point of no return.”

In 2006, media repeated former vice president Al Gore’s warning there were roughly 10 years left to deal with the time bomb of climate change. It was “planetary emergency,” according to Gore.

Reporting from 2006 Sundance Film Festival, the Associated Press wrote, “And politicians and corporations have been ignoring the issue for decades, to the point that unless drastic measures to reduce greenhouse gases are taken within the next 10 years, the world will reach a point of no return, Gore said.”

Climate Depot catalogued a long list of similar media and U.N. “tipping point” predictions going back even further in history. The MRC has also tracked the media’s record of bias, outlandish predictions and blatant advocacy on the issue.

So it’s no wonder Gallup polls found such low concern about global warming, with only 45 percent of respondents saying they think “global warming will pose a serious threat in their lifetime.”