Royal Engagement Photos Gets 5X the Coverage of 3.2% GDP 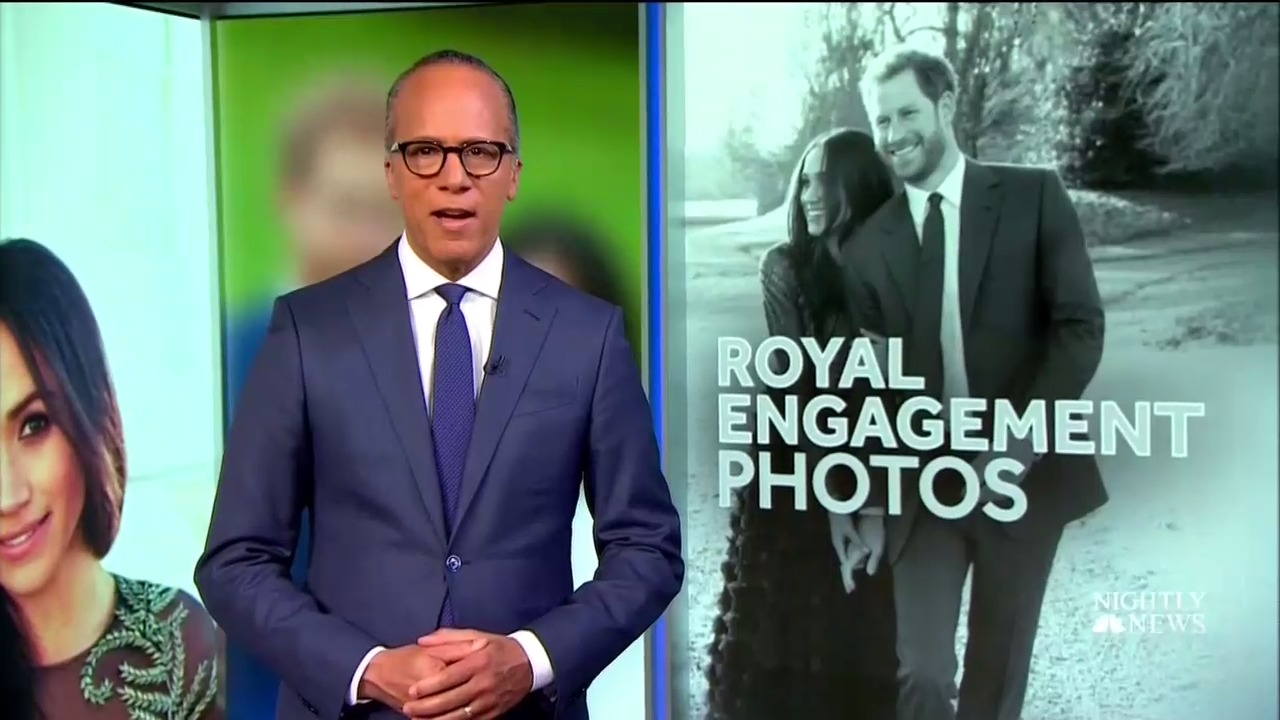 British royal Prince Harry and actress Meghan Markle’s new engagement photos were a small part of all three network evening news shows on Dec. 21. But their news dwarfed coverage of U.S. economic growth (GDP), which got only 9 seconds.

Combined, Evening News with Jeff Glor, Nightly News and World News Tonight with David Muir spent more than five times more of the broadcast on photos of the engaged couple than the Commerce Department’s announcement that third quarter GDP growth was 3.2 percent (48 seconds vs. 9 seconds).

Reuters reported that the rate was powered by “robust business spending” and GDP next year could see a “modest lift” from the recently passed tax bill.

Only Evening News mentioned the good economic news on Dec. 21. Anchor Jeff Glor read it as part of the “Evening Newsfeed” saying the rate was enough to give the U.S the best “back to back GDP rates in three years.” It took nine seconds to deliver the news. Later, he spent 22 seconds on the royal photos.

The nine seconds of coverage for the latest GDP announcement brings the amount of network evening show coverage of 2017 GDP estimates (on days of government releases) to a total of 1 minute 1 second.