Debate’s Hard Economic Questions to Trump, None to Clinton 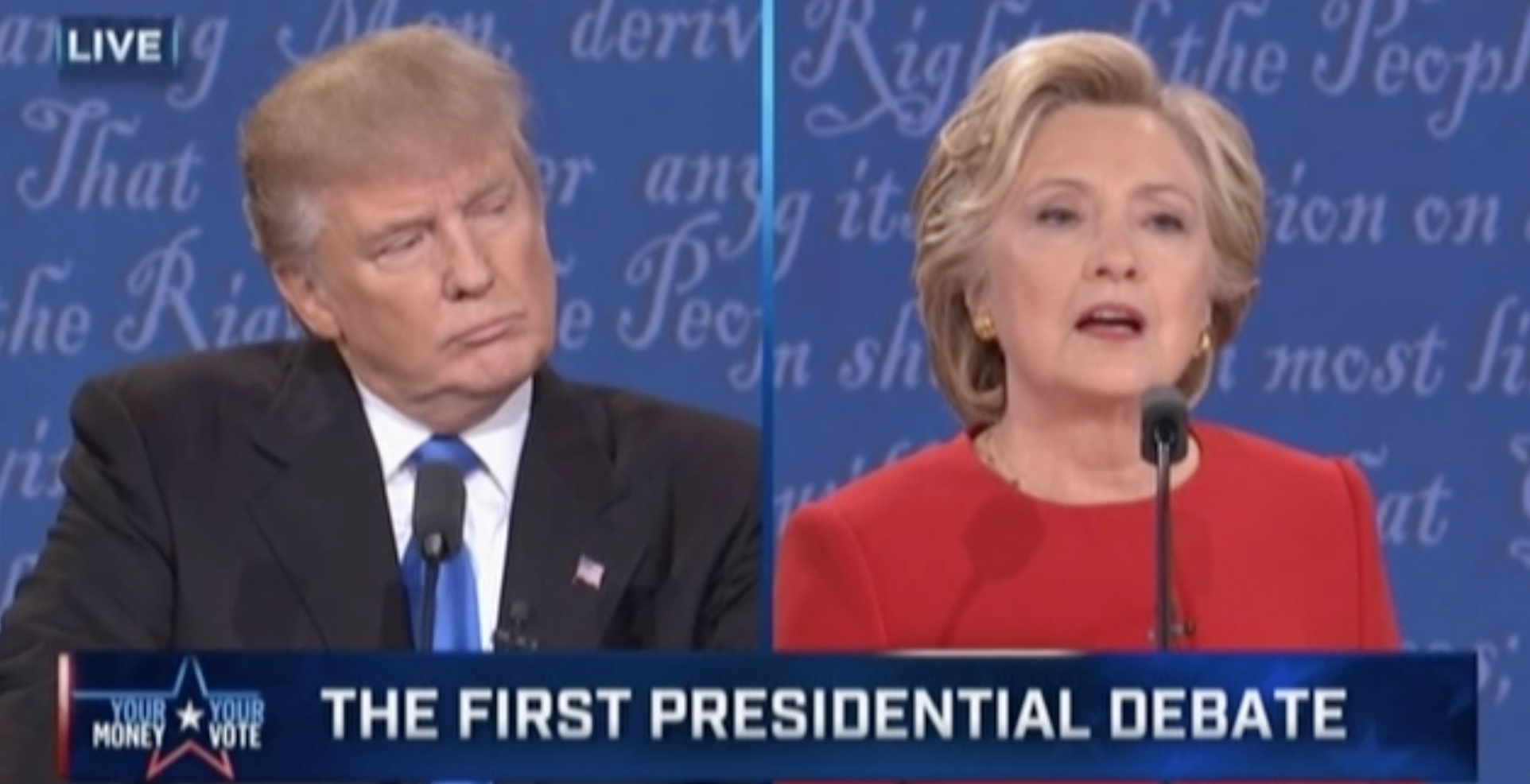 The first presidential debate pitting Donald Trump against Hillary Clinton on Sept. 26, kicked off with the topic “achieving prosperity.” Not that you’d ever really know it from the questions asked by moderator Lester Holt.

Multiple polls show that the economy is foremost in voters minds, but the economic segment of the debate failed to dive deep into the state of the U.S. economy. And the tough economic questions were from one side: the left.

Holt, also NBC Nightly News anchor, began the economic questions by saying that there are “two economic realities:” a “record” 6 years of job growth and incomes on the rise after lengthy stagnation, but remaining problems of “significant” income inequality and families living paycheck to paycheck.

That 6-year record has been much touted by the Obama administration, and while true, it obscures the fact that the U.S. still faces a jobs gap of more than 1 million jobs to return just to pre-recession levels, according to The Wall Street Journal. Complaining about income inequality is a common left-wing talking point.

Holt asked Trump a tough question about how the Republican candidate would bring back the jobs to the U.S. he has claimed he will. Holt pressed Trump to answer the question after he failed to say exactly how he would do that.

Later after asking both candidates to defend their respective tax differences (either raising or lowering taxes on the wealthy), he also pressed Trump on something wasn’t truly economic at all. He asked Trump about his unreleased tax returns and added two follow-up questions on the subject.

Clinton did not get any tough economic questions from Holt in the segment. He did not ask her to respond to the fact that more than 300 economists oppose her economic policies as “wrong for America” — even though she cited economists’ claims that Trump’s economic policies would cost jobs. He didn’t even press her about her Wall Street speeches which were a major issue in the Democratic primary.

Holt did not challenge her claims that “trickle-down” economics — a liberal pejorative for supply-side economics — failed. Nor did he press her on any any Obama economic policies that she would continue.

The very day of the debate, more than 300 economists released a letter warning that Clinton’s economic policies would stifle economic growth and be more of the same Obama policies which contributed to the weakest economic recovery since WWII.

The only reference to that dismal record came in one of Trump’s responses.