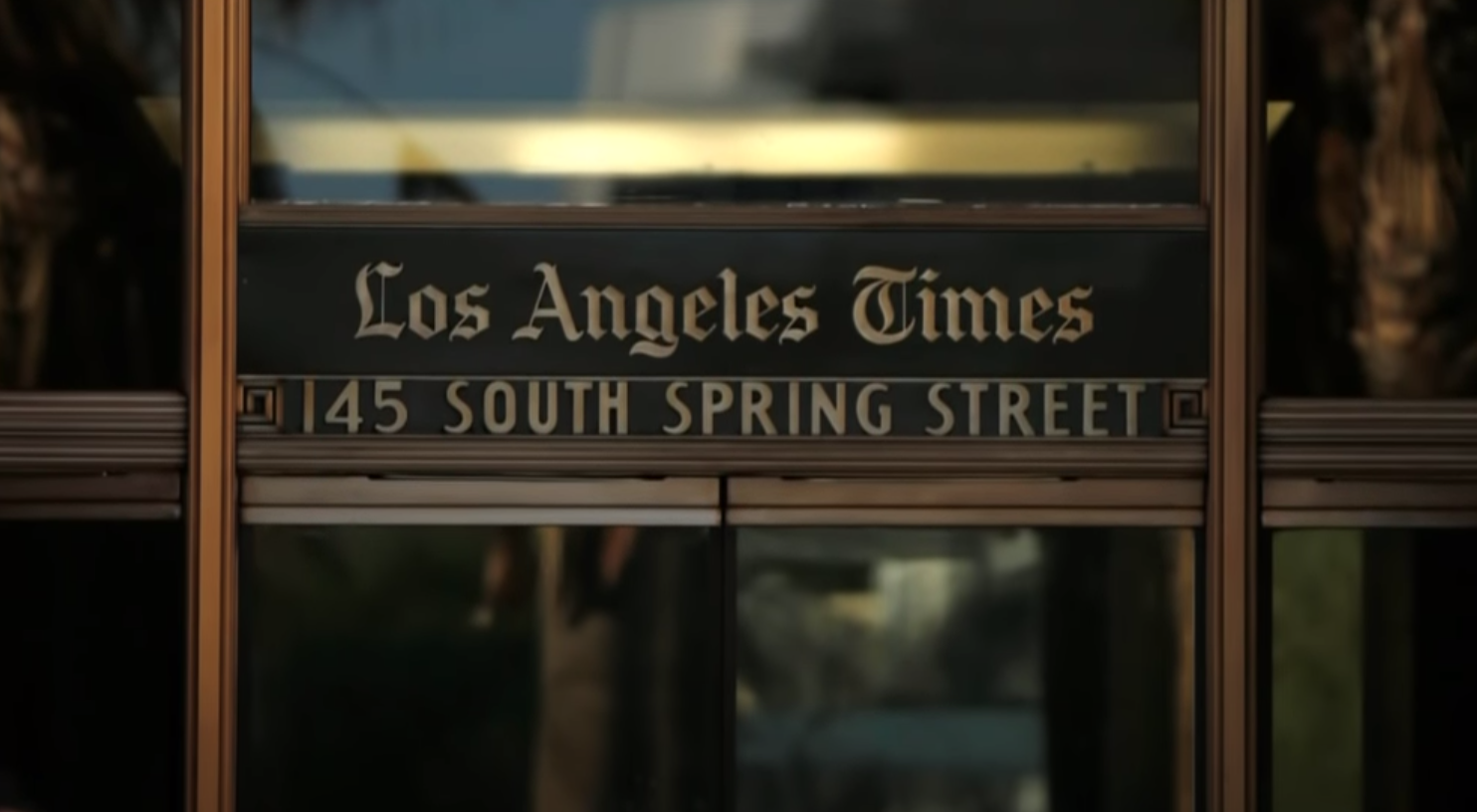 In a story headlined, “Rocked by coronavirus losses, TV, radio, newspapers seek government ad dollars,” The Times pushed the case for expanded government-funding of media outlets. “Every year the federal government spends around $1 billion in advertising to promote its programs and military recruitment,” The Times said.

The outlet also pulled on the heart strings of its readers. It stated how media companies were “financially devastated by the coronavirus outbreak, “even as the hunger for news and information on the pandemic is driving up viewing and readership.”

And then came the kicker: Representatives from media companies involved in a new lobbying effort want Congress to expand “federal advertising spending to between $5 billion and $10 billion for the rest of the year.” That’s at least between a 400 percent to 900 percent spending increase. The Times even admitted that large media conglomerates like Comcast (owner of NBC News) “own television stations that would likely see some benefit from the increased spending.”

The federal government was already planning to spend “as much as $2 billion” in tax dollars on ad spending, according to The Times, but apparently that wasn’t enough.

[M]edia companies have joined an initiative led by the National Assn. of Broadcasters [NAB] to push for a significant increase in the current ad budget part of the next fiscal stimulus package being considered by Congress, known as Phase 4.

Instead of raising questions about what such a thing could mean for journalistic ethics, The Times instead went on to cover for the idea: “The proposal is designed to minimize the perception of the funds being a handout to media companies, as the government will be getting commercials and ads in return.”

The Times didn’t address the potential conflict of interest this sort of push entails.

But The Times wasn’t the only liberal outlet that pushed the idea for the federal government to expand funding to media outlets.

On April 20, CNN.com published a piece with this headline: “The call for federal support of local news is getting louder.” That piece tailored the news to elevate how 240 House members had signed a letter to President Donald Trump, “urging him to direct federal spending to ads in local media and to encourage businesses that receive stimulus funds to spend a portion of that money on the same.”

The piece also elevated the National Association of Broadcasters and the News Media Alliance’s “push for a federal funded advertising program to support local news.”

None of these outlets addressed the potential conflict of interest issues prevalent here in their stories.

If the liberal state-funded media operations NPR and PBS are any indication of the effects of government financial involvement in the news industry, then no thanks.