National Public Radio (NPR) continues to reinforce the years-old case for why its taxpayer-funding should be pulled by hiring a partisan to head up the entire organization. 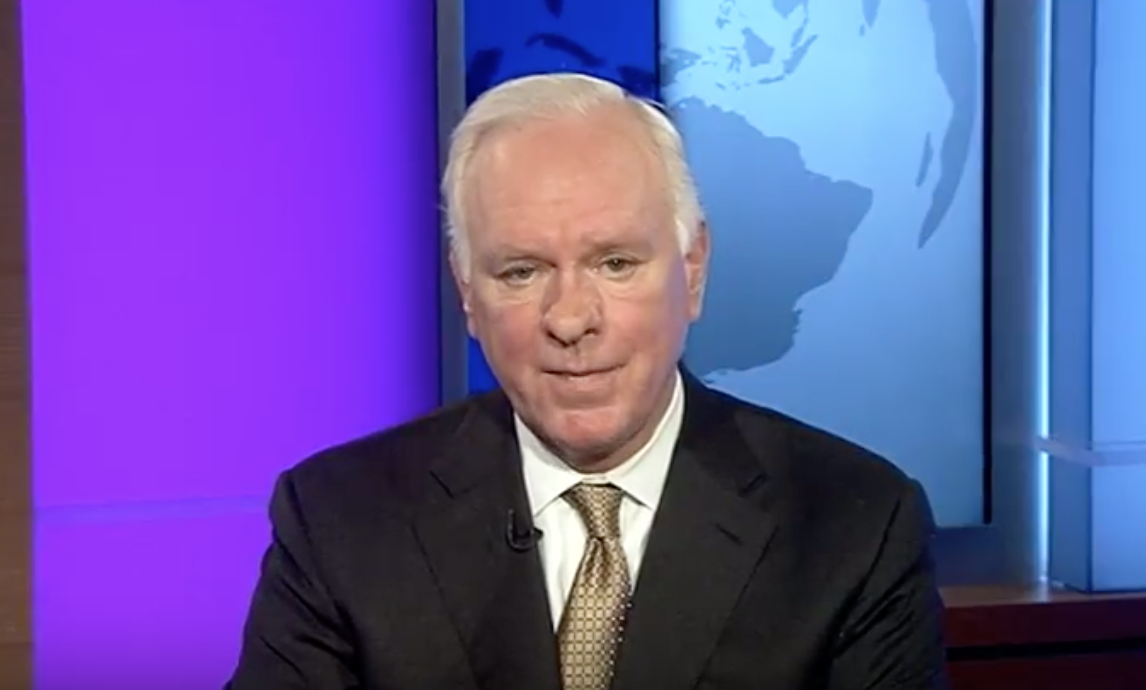 The new president and CEO of NPR, John Lansing, contributed $500 each to Sen. Jeanne Shaheen (D-NH) Aug. 17, 2019, and Kentucky challenger for Sen. Mitch McConnell’s (R-KY), senate seat Amy McGrath (D) Aug. 15, 2019, according to Federal Election Commission records. The records suggest he made his contributions just less than a month before NPR announced his appointment to head up the government-funded news organization Sept. 5, raising questions about conflicts of interest. Lansing would assume his new role mid-October, according to NPR.

Before NPR, Lansing was CEO and Director of the government-funded U.S. Agency for Global Media, which claims to be “an independent federal agency overseeing public service media networks that provide unbiased news and information in countries where the press is restricted.” [Emphasis added]. Records suggest that Lansing made his contributions while CEO of another government-funded news agency.

What is concerning is that Sen. Jeanne Shaheen (D-NH) in particular, whom Lansing contributed cash to, just voted to support expanding the Senate trial of President Donald Trump’s impeachment to include witnesses Jan. 31.

If NPR touts that “listeners come to NPR for fact-based, independent journalism,” [emphasis added], why would the organization appoint a CEO who’s overtly partisan?

Perhaps “holding the powerful accountable” means personally supporting the impeachment of Trump for Lansing, given his donation to a pro-impeachment Democrat.

Shaheen condemned the Senate vote to not have more witnesses in a press release issued Jan. 31:

“In no way can this be understood as a fair trial. John Bolton’s testimony, and that of other members of the administration, can provide further evidence of the fundamental charges. This vote rewards the Trump administration’s stonewalling of Congress, a co-equal branch of government, as it exercises one of its most serious constitutional responsibilities” [emphasis added].