Liberal NPR is getting some great PR during impeachment regarding its recent spat with Secretary of State Mike Pompeo. The outlet recently boasted an increase in donations as a result of the whole kerfuffle. 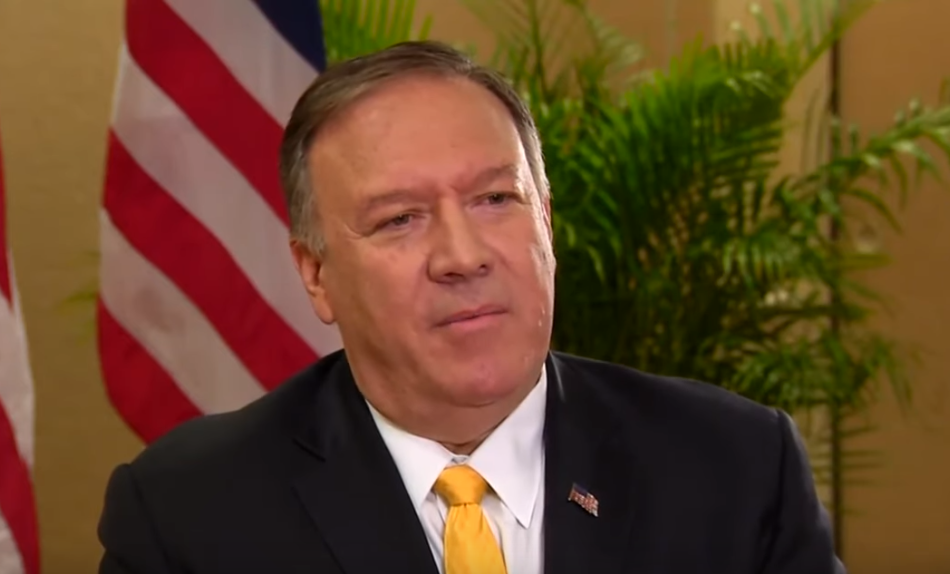 Washington Post Media Critic Erik Wemple Jan. 30 bloviated that one of the ways “People who are outraged about how Secretary of State Mike Pompeo treated NPR’s Mary Louise Kelly in an interview last week” can vent is by opening their wallet. Apparently, that’s exactly what’s happened. NPR spokeswoman Isabel Lara bragged to Wemple that “‘Yes, we have seen increased donations!’” [Emphasis added.]

So why does NPR still need taxpayer dollars? Wemple doesn’t address this question but instead chose to use the news to go to bat for liberal NPR reporter Mary Louise Kelly, the key figure in the outlet’s conflict with Pompeo.

The donations are being dispersed amongst the liberal outlet’s “1,000-plus NPR member stations,” Wemple noted. Recent reporting showed that NPR received $43,817,937 from at least 10 liberal organizations between 2003-2019. Wemple did not bother to mention this fact either.

Conservative radio host Mark Levin tweeted Jan. 26, “Why does NPR still exist? We have thousands of radio stations in the U.S. Plus Satellite radio. Podcasts. Why are we paying for this big-government, Democrat Party propaganda operation[?]”

Instead of asking the relevant question of NPR’s tax-dollar funding, Wemple condemned Pompeo’s handling of the NPR interview. He alleged Pompeo had “berated” Kelly following questions from her on the Ukraine issue. Wemple said that “The nastiness only continued from there: with Pompeo releasing a statement attempting to trash Kelly’s good name.” [Emphasis added.]

Is he talking about the same Mary Louise Kelly that referred to Iranian terrorist propaganda outlet Tasnim News Agency Jan. 9, as a “right-wing” agency?

Wemple later threw an opinion-laced jab at Pompeo, accusing him of “a one-sided affront to the First Amendment,” [emphasis added,] before listing a number of glowing comments from contributors to the NPR station KUT.