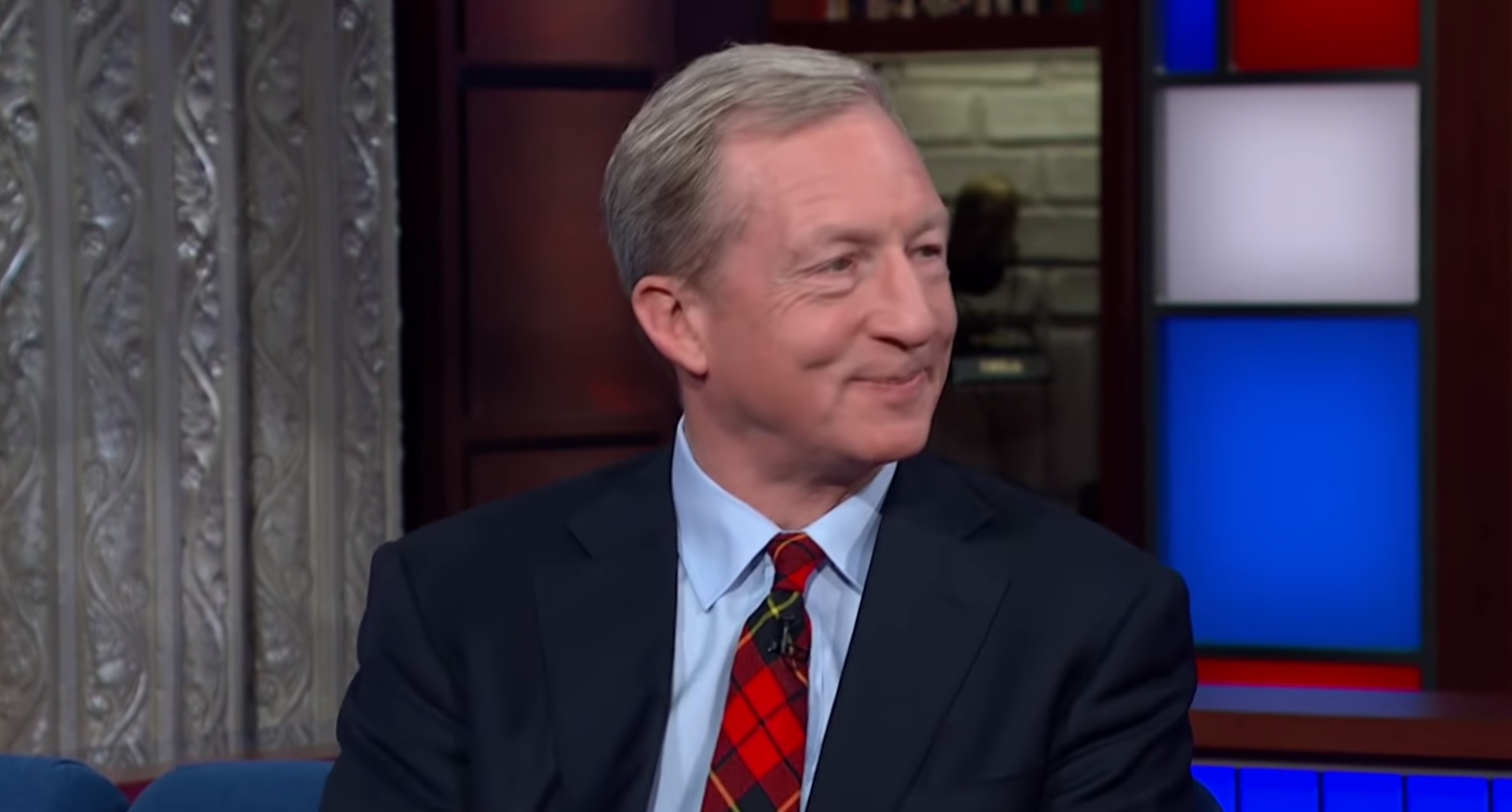 Is it really a surprise that a liberal billionaire who spent $120 million on a “Need to Impeach” campaign is touting impeachment?

Steyer told America’s Newsroom, “‘What I have been pushing for from the very beginning is a televised testimony [by] all the people who are directly involved — members of the administration in particular'” [emphasis added]. Steyer continued: “'[M]y goal in this always was to get the facts directly in front of the American people and trust their judgment about what’s happened’" [emphasis added].

Steyer must have forgotten that he had been lobbying for President Trump’s impeachment since 2018, which included spending $120 million to flip the House of Representatives to pro-impeachment Democrats.

That’s long before news broke about the whistleblower in September 2019, and months before the July 25, 2019 phone call (the most recent object of scorn in the liberal media’s impeachment crusade) with Ukrainian President Volodymyr Zelensky ever took place.

In fact, according to Open Secrets, Steyer gave his left-wing group Need to Impeach $10,435,886 in early 2019, all before the media broke the whistleblower story.

“Attention Republican Senators -- the evidence is overwhelming. Time to do the right thing, demand that Bolton testify, and put your country above your political party” [emphasis added].