New Yorker contributor Jonathan Franzen wants people to stop pretending that the climate change apocalypse isn’t just around the corner. He argued there is no hope of stopping it, but people need to “redefine” hope in his bleak vision of the future. 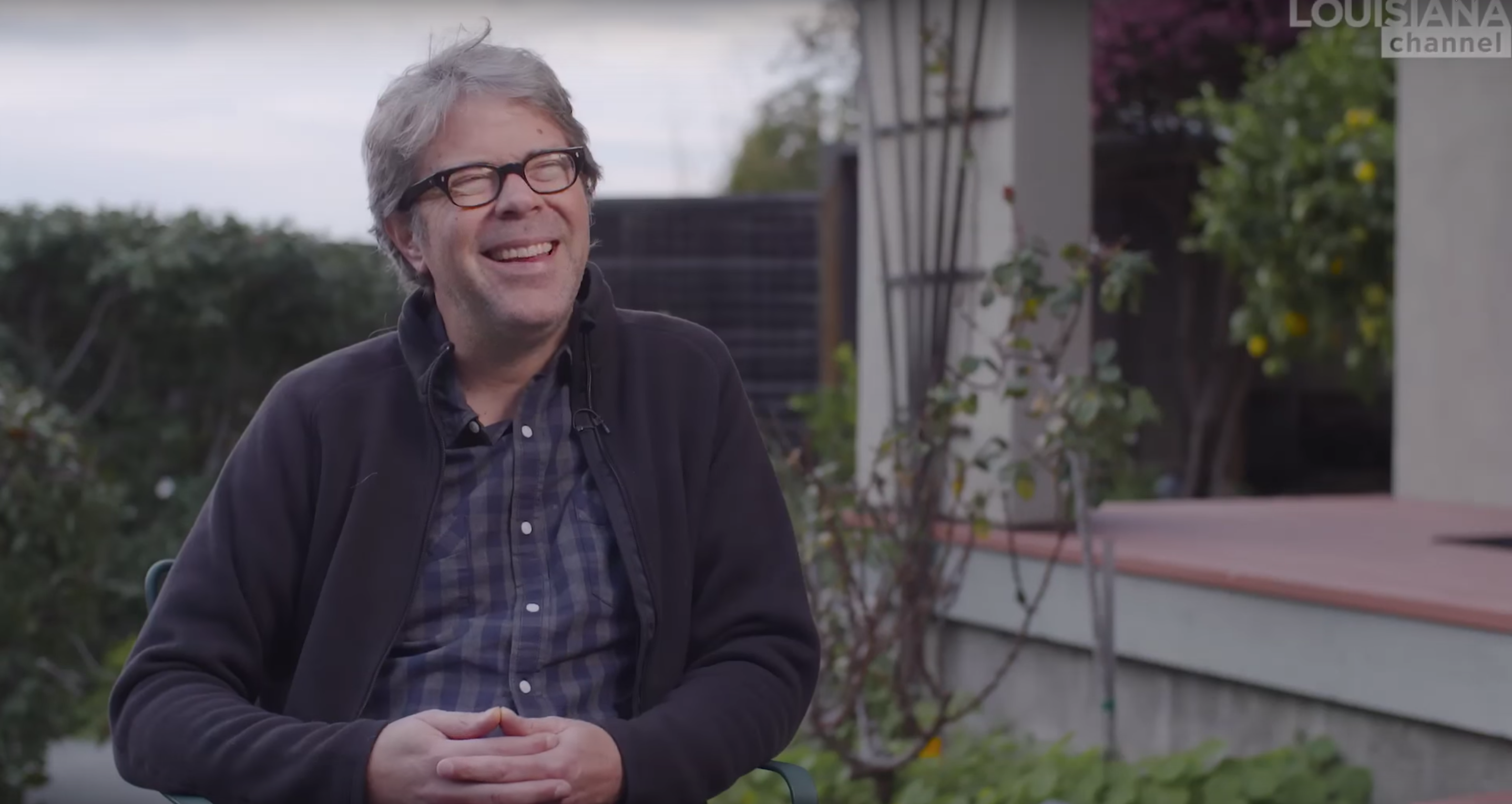 On Sept. 8, Franzen wrote that an “All-out war on climate change made sense only as long as it was winnable. Once you accept that we’ve lost it, other kinds of action take on greater meaning.”

His unusual view in “What If We Stopped Pretending?” was that averting a “climate apocalypse” was “unrealistic,” arguing the only way to prepare was to “admit that we can’t prevent it.”

Franzen’s lack of faith in the common liberal notion of “saving the planet” from climate change was revealing. As far as he could tell, it would take drastic changes including “draconian conservation measures” by all “major polluting countries” including shutting down energy and transportation infrastructure, spending “vast sums of government money” on the correct actions instead of misguided ones like biofuels debacles, and “for overwhelming numbers of human beings, including millions of government-hating Americans” to accept huge tax hikes and “severe curtailment” of their lifestyles.

He then noted all three of those conditions were essential to prevent the planet from warming more than two degrees, and therefore impossible because of unchanging “human nature.”

More radical than Franzen’s despair, was his (perhaps, unintentional) honesty about the massive, regressive change required to meet the left’s climate goals.

In his view, more realistic and “meaningful” climate actions should include securing fair elections, combating extreme wealth inequality, shutting down hate machines on social media, and “ridding the country of assault weapons.”

Franzen’s article drew ire from climate alarmists and left-wing media who want action and think despair-filled, fearmongering will prevent it.

The Hockey Stick graph of global warming creator Penn State Professor Michael Mann, tweeted Sept. 8, “Hey @NewYorker, I fixed the headline for you: ‘What if we stopped pretending that false prophecies of unavoidable doom are anything other than crypto-denialist narratives that favor an agenda of inaction?’”

Aaron Huertas, Communications Director for the U.S. House Select Committee on the Climate Crisis, also lashed out saying: “This is grossly uninformed doomer bullshit. Jonathan Frazen is not a journalist and he doesn't interview people who work on these issues before writing about them. Why is the New Yorker publishing this nonsense?”