Facebook and Amazon set new records for lobbying spending in early 2019, according to recent disclosures.

Bloomberg reported July 23, that Facebook Inc. spent more than $4.1 million lobbying, and Amazon Inc. spent more than $4 million in the second quarter. It further reported that Facebook's lobbying efforts in particular were the highest “among big internet platforms, an increase from its previous high in the same period a year earlier.” It found Google’s lobbying spending “dipped” to $3.1 million in the second quarter. 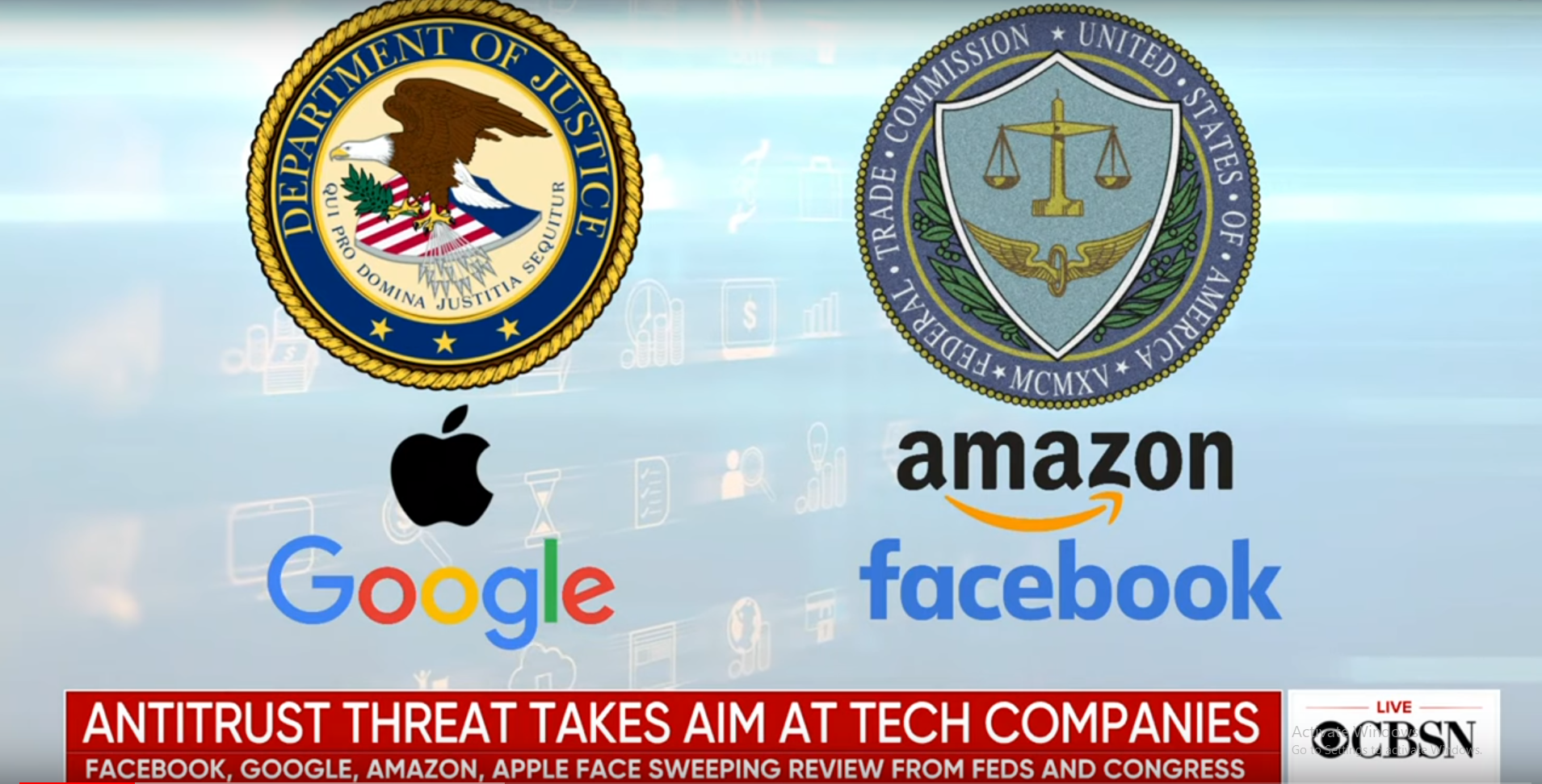 As The Hill reported July 23, “The surge in spending comes as Congress and regulators are scrutinizing tech giants’ market power and handling of user data.” The federal government has Facebook and Amazon under major scrutiny for potential antitrust violations as well as political bias and censorship of conservatives.

“The FTC and the Department of Justice are also said to be conducting a review of tech companies’ use of their market power that could potentially lead to an antitrust investigation,”The Hill continued.

Facebook is close to settling with the Federal Trade Commission over its mishandling of users’ information in the Cambridge Analytica scandal. Bloomberg reported that the FTC voted to fine it $5 billion and final details were expected within days.