The U.S. officially entered its longest economic expansion ever July 1, boasting 121 straight months without a recession beginning in June 2009. This broke the previous record stretching from March 1991 to March 2001. 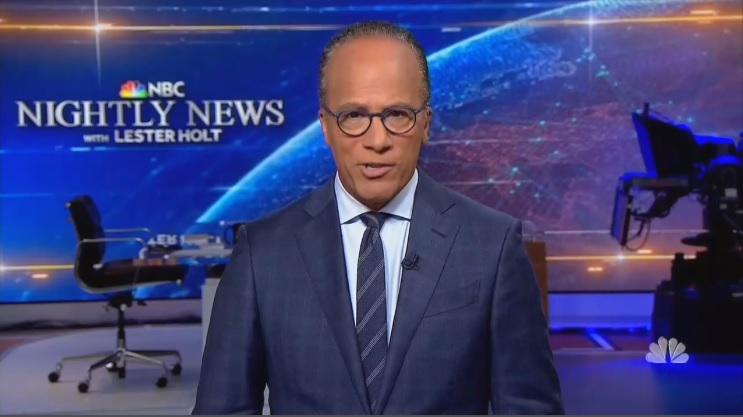 MarketWatch reporter Jeffry Bartash cheered the U.S.’s entrance into its “record-shattering 11th year of expansion.” He described how “stocks have enjoyed a bullish run-up” from the strong economy, and noted that the S&P 500 Index, the Dow Jones Industrial Average, and the Nasdaq Composite Index have all gained by more than 200 percent “since the start of June 2009.”

The nation's top broadcast networks did release each of their own articles online acknowledging the economic expansion, but they twisted it to make it sound bad for consumers.

ABC complained about “the least-celebrated economic recovery in decades,” and predictably blamed “wealth inequality.” CBS lamented how recovery from the financial crisis of 2008 had been “uneven,” and ended its article with a sour note on how “something kills an expansion.” NBC relayed the left’s theme of class warfare by grumbling how “it’s the rich who are getting richer” despite the growing economy.

In its final segment, ABC hyped over “World Cup fever” prior to the U.S. women’s team’s match with England.

CBS gushed over a “flurry of new laws” drawing attention in Washington D.C. and several blue states. It cheered over New York City’s “ban on single use plastic” and D.C.’s decision to implement a “ban on plastic straws.” It also brought up Vermont’s new tax of 92 percent on e-cigarettes “to curb vaping.”

Rather than report on the economy, NBC used its final segment to talk about rookie golfer Nate Lashley. Lashley drew headlines for winning the Rocket Mortgage Classic and qualifying for next year’s Masters despite his personal life.

“For a lot of years it was just tough. You know, it was tough mentally to stay focused on the golf course,” Lashley said. He added how he “wouldn’t be here right now” without his family and friends’ support.