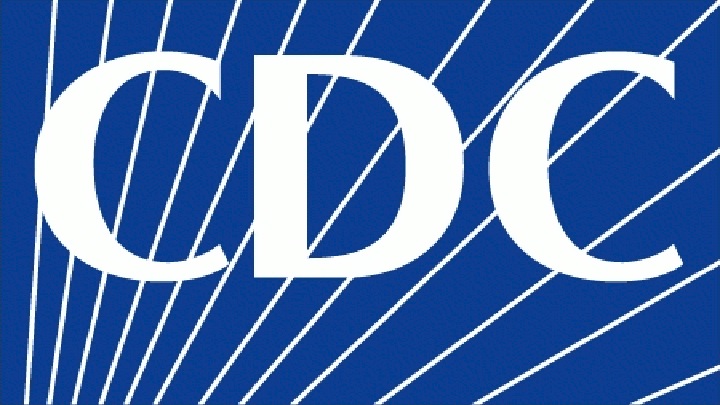 For years, conservatives and libertarians have been demanding the government rein in wasteful federal spending. Even liberal former President Obama once promoted the idea of agency consolidation.

One agency, the Centers for Disease Control, has been called out for wasteful spending and duplication of effort for many years. Now a new report published Dec. 19, 2016, by EconoSTATS had done it again. The think tank’s work revealed that the Centers for Disease Control and Prevention (CDC) has been duplicating work done by 19 other federal agencies.

Yet, the broadcast networks have ignored this latest evidence of CDC waste. Between Dec. 19, 2016, and Jan. 23, 2017, NBC, CBS, and ABC morning and evening news broadcasts failed to report the EconoSTATS findings at all.

EconoSTATS found numerous examples of duplicated effort including CDC’s creation of the Center for Global Health to manage global health issues. In 1968 the National Institutes of Health (NIH) created the The Fogarty International Center, which has a nearly identical mission statement. Econostats also outlined 5 other areas where the CDC was duplicating work done by other agencies.

Study co-author and EconoSTATS editor Wayne Winegarden wrote about the new study for Forbes.com, noting that even apparently small amounts of waste add up to the “large and rising government expenditure burden” which is growing “faster than the private sector can afford.”

“The mission creep pervading the Centers for Disease Control (CDC) illustrates this problem. Many parts of the CDC provide public goods that are invaluable – the education, research, and monitoring of the Zika virus exemplifies the important public services that the CDC provides. But, mission creep at the CDC has led to many activities that duplicate the work of other government institutes, administrations, and commissions,” Winegarden explained.

He specifically listed overlaps with the work of OSHA and NIH.

In its conclusion, the EconoSTATS study called for “the U.S. Congress and the new administration to clearly delineate areas of responsibility.”

In 2012, Doug Bandow wrote for Cato.org, that the CDC got $22 million for its Agriculture, Forestry and Fishing Program which duplicated the efforts of the Dept. of Agriculture. And in 2014, a report from Citizens Against Government Waste found plenty of examples including the $15 billion the CDC used to tell taxpayers how to eat, $2.6 million promoting gun control and $1.4 million in funding for a homosexual activist group.

Methodology: MRC Business analyzed all morning and evening news show mentions of the CDC or Centers for Disease Control and Prevention between Dec. 19, 2016, and Jan. 23, 2017.