Comedian Bill Maher donated $1 million to Senate Democrats to try to help them retake a majority as a result of the midterm elections this November. 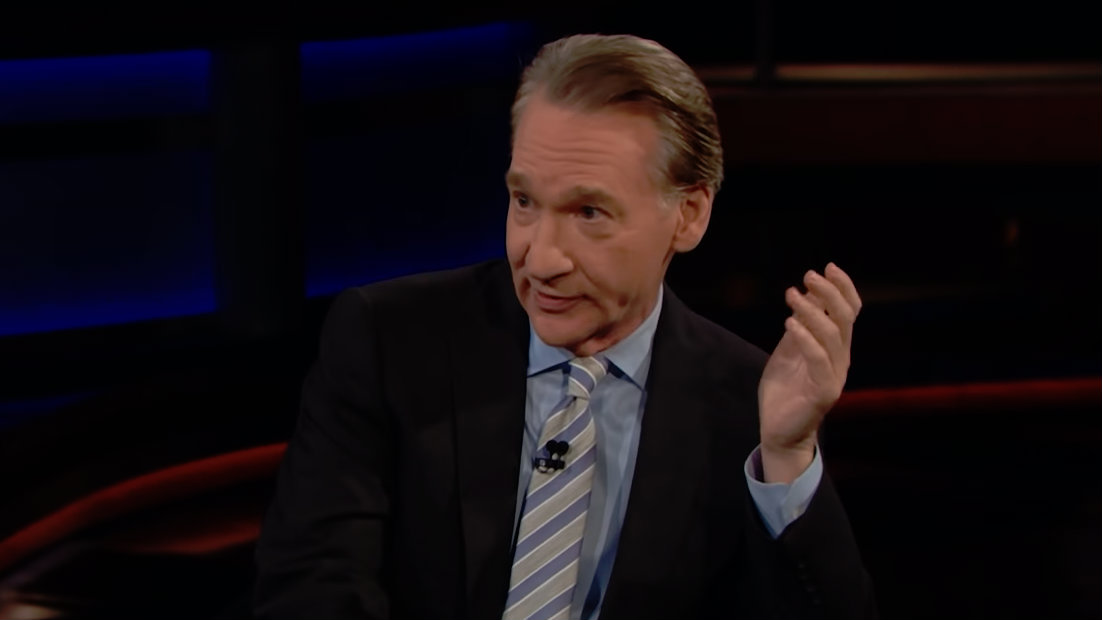 On August 23rd, The Daily Mail reported that Maher was inspired to give because he felt other left-leaning billionaires, including Amazon CEO Jeff Bezos and Facebook’s Mark Zuckerberg weren’t. He bashed them both as being “cheap fucks,” compared to rich right-wing contributors he claimed donated extensively to the Trump campaign.

On the June 22 episode of HBO’s Real Time, Maher griped about the wealth being funneled into Republican campaigns, such as donations from businessman Sheldon Adelson, who pledged $100 million dollars to Donald Trump’s 2016 campaign. He also mentioned the large financial boosting from the Koch brothers.

“The Koch brothers are going to give $400 million,” said Maher. “Where are the billionaire liberals? Because Sheldon Adelson and that crowd, they give in the tens and hundreds of billions.”

He named rich liberals he felt needed to pony up saying, “Here’s our side: Bill Gates, worth $91 billion. Jeff Bezos, worth $141 billion. Zuckerberg, who should feel guilty for helping Russia slide Trump into the White House, he’s worth $73 billion.”

“Their contributions in 2016 were under a million,” Maher complained.

After Maher’s donation, Schumer expressed gratitude telling Variety, “I’m very appreciative of Bill’s generosity and urge all Americans to do all they can to take back the Senate and restore our democracy.”

This was not Maher’s first large donation to left-wing politicians. In 2012, the HBO host gave $1 million to Priorities USA Action, a Super-PAC fundraising for President Barack Obama’s re-election.

His antagonism towards Trump is well established. In June, Maher even said he would welcome an economic recession if it would make Trump look bad.