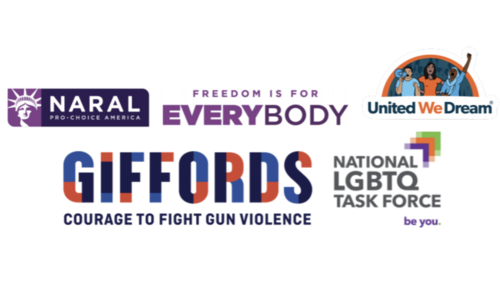 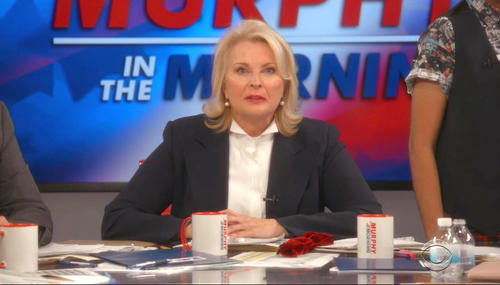 Culture
Karen Townsend
November 2nd, 2018 1:19 AM
With the midterm elections fast approaching, Hollywood is pulling out all the stops to make sure their get out the vote message is heard. On CBS’s Murphy Brown the usual tropes are brought forward from the long-suffering liberals anchoring the "Murphy in the Morning" show. This show is so leftist that they think the Democrats are "weenies" who won't fight back… 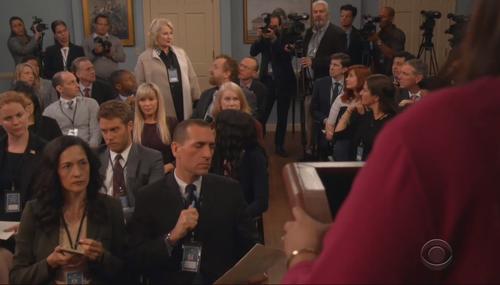 Culture
Karen Townsend
October 4th, 2018 11:29 PM
The second episode of CBS’s rebooted version of the political comedy Murphy Brown aired October 4 and the chosen hot-button issues to punch were: bashing White House Press Secretary Sarah Huckabee Sanders’ honesty and the introduction of a DACA student. If it were not for lame liberal talking points, this show would have no dialogue. 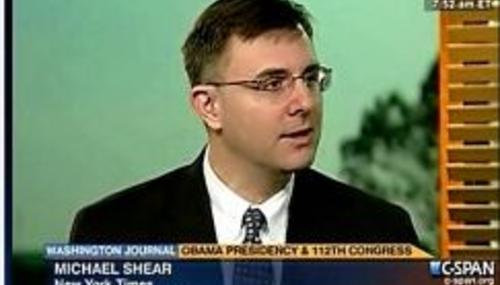 Clay Waters
September 8th, 2014 9:24 AM
Continuing a broader mainstream media pattern Sunday's New York Times and Washington Post hit Obama almost exclusively (and emotionally) from the left on his decision to hold off on his brand of unilateral immigration "reform" until after the 2014 election cycle. 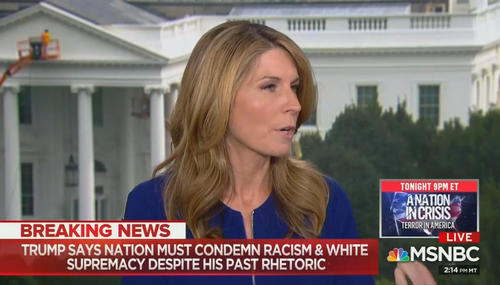 'We Are Undocumented And Unafraid, Because This Is What We Learned In

Mark Finkelstein
February 2nd, 2013 6:51 PM
The most disturbing thing is that she's probably right . . . On Melissa Harris-Perry's MSNBC show this morning, Cristina Jiménez, leader of United We Dream, an organization that advocates on behalf of illegal immigrant youth, declared "we are undocumented and unafraid, because this is what we learned in school."  In American schools of today, dominated by…