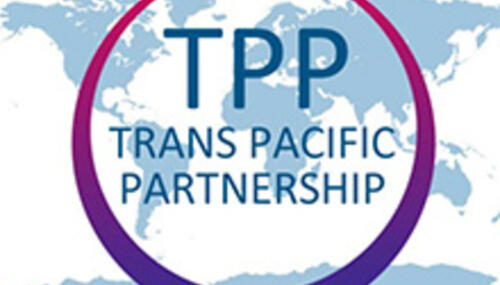 P.J. Gladnick
August 30th, 2016 1:44 PM
Jonathan Chait, you are absolutely right. Last October Chait wrote in New York magazine that "Hillary Clinton Pretends to Oppose Pacific Trade Deal." And as further proof of Hillary Clinton's pretense on this issue, we have verification today from Politico in an article written by Doug Palmer. Of course, Palmer wanted the readers to believe that Hillary was really really sincere in… 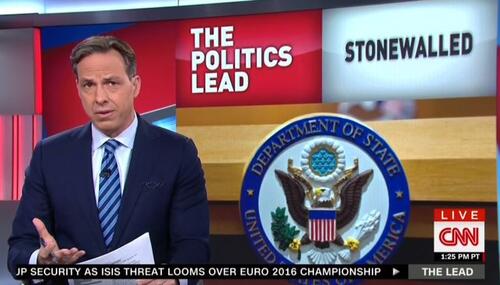 Curtis Houck
June 6th, 2016 6:36 PM
CNN’s The Lead host Jake Tapper devoted a segment for the second time in a week to blasting the State Department’s persistent issues with transparency on Monday as this one dealt with a Freedom of Information Act (FOIA) request concerning Hillary Clinton that won’t be fulfilled until after the November presidential election. 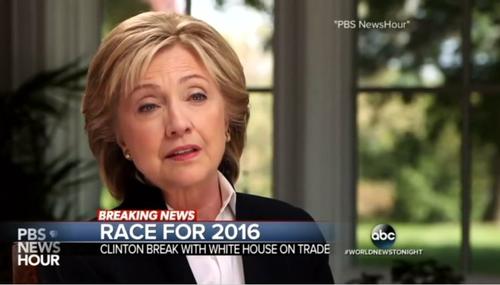 Curtis Houck
October 7th, 2015 9:00 PM
Following Hillary Clinton’s latest flip-flop and move to the left in opposing the Trans-Pacific Partnership, the CBS Evening News saw no interest in informing their viewers of this announcement after she strongly backed it while secretary of state in President Barack Obama’s first term. In contrast, both ABC’s World News Tonight and NBC Nightly News surprisingly stepped up… 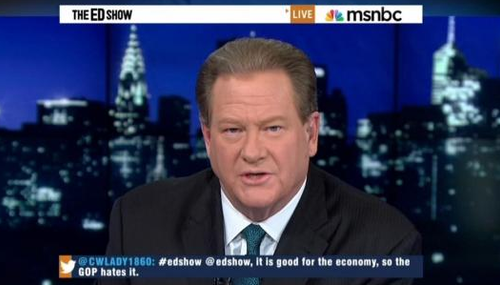 Randy Hall
April 24th, 2015 3:54 PM
A common occurrence on MSNBC's The Ed Show is the liberal host venting all the bluster he can muster against someone who disagrees with him. However, on Thursday's edition of the afternoon program, Ed Schultz didn't try to hammer conservative Republicans, his usual targets. Instead, his vitriol was aimed at Barack Obama. While interviewing Bernie Sanders, a far-left senator from… 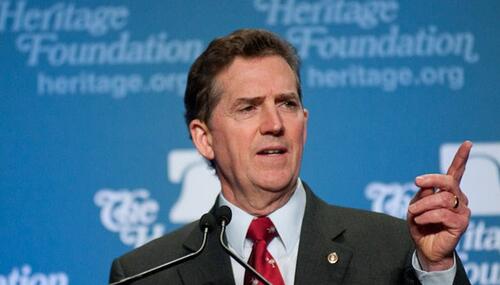 Jack Coleman
March 14th, 2014 7:28 PM
Radio libtalker and MSNBC action hero Ed Schultz used to be conservative, as he'll occasionally remind his audience. Earlier this week on his radio show, he lapsed back. The occasion was a discussion with a caller over President Obama's apparent support for the proposed Trans-Pacific Partnership (TPP), a trade pact that would involve the U.S., Canada, Mexico and nine other nations in…