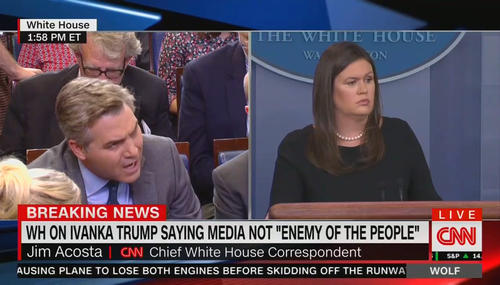 Curtis Houck
August 8th, 2018 7:08 PM
Heading into Jim Acosta’s triumphant appearance on CBS’s The Late Show Wednesday night, CNN’s chief White House correspondent received some surprise criticism from lefty outlet The Atlantic as staff writer Todd S. Purdum called him out Tuesday for living up to the verb closely associated to his name (accost) and making himself the story when it should be reporting the news. 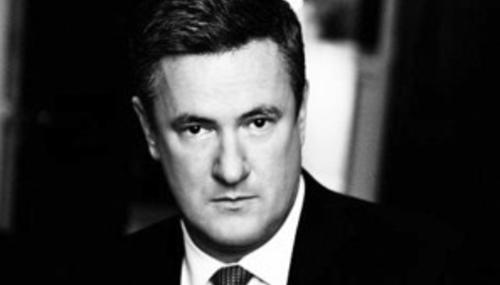 Politico's Purdum: Obama Had to Lie to Pass ACA Because Public Couldn

Tom Blumer
November 17th, 2013 8:52 PM
In a pathetic analyis piece at the Politico on Friday morning, Politico's Todd S. Purdum engaged in egregious excuse-making driven by a de facto admission that the Affordable Care Act would never have passed if the public had been told the truth about what was in it. This is the same Todd S. Purdum who recently, as Mark Finkelstein at NewsBusters reported earlier this month, accused… 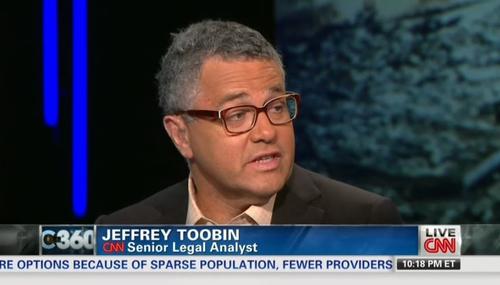 Mark Finkelstein
November 1st, 2013 9:42 AM
What an odious piece of garbage.  Today's Politico, in an article by Todd Purdum, accuses Republicans of "calculated sabotage" of Obamacare, comparing their opposition to the "pattern of 'massive resistance' not seen since the Southern states’ defiance of the Supreme Court’s Brown v. Board of Education decision in 1954." Purdum himself seems… 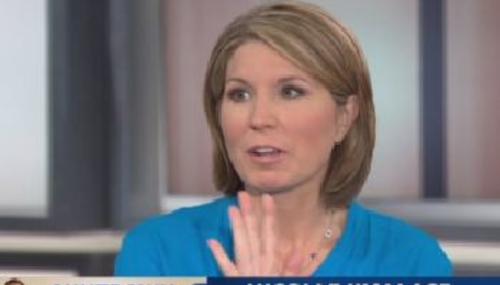 Randy Hall
September 19th, 2013 9:37 AM
In an effort to report on the popularity and status of President Barack Obama now that he's well into his second term in the White House, Politico website writers Todd S. Purdum and John F. Harris posted two articles on Wednesday. The first is entitled “What's wrong with President Obama?” and the second missive is called “And what's right with President Obama?… 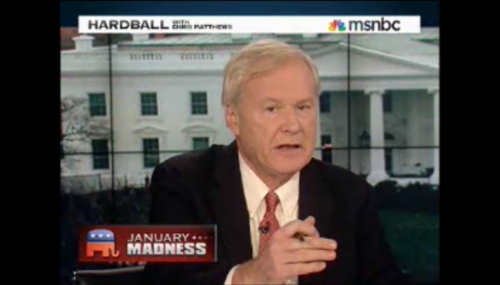 Mike Sargent
June 30th, 2009 2:15 PM
**UPDATE BELOW** Todd S. Purdum has really outdone himself.The Vanity Fair national editor most recently known for publishing a withering criticism of the Clintons during the 2008 presidential race has chosen a new target for summary destruction: Alaska Governor Sarah Palin.This is no mere attack on the Governor’s policy positions, nor on her performance during the 2008 campaign – nor even on her…