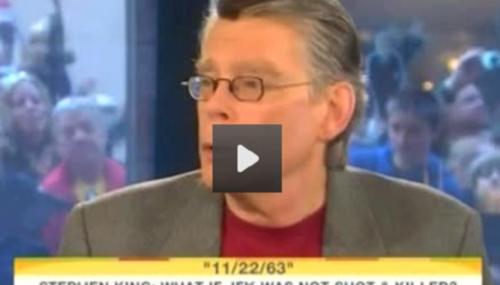 Paul Wilson
November 8th, 2011 1:07 PM
From its inception, popular TV musical comedy Glee has waged a relentless campaign of liberal propaganda and pushing the boundaries of what's acceptable on broadcast TV. The show is now stepping up its campaign of homosexual promotion. The latest episode of Glee (airing on Nov. 8) titled "The First Time," will feature a gay couple having sex on TV.