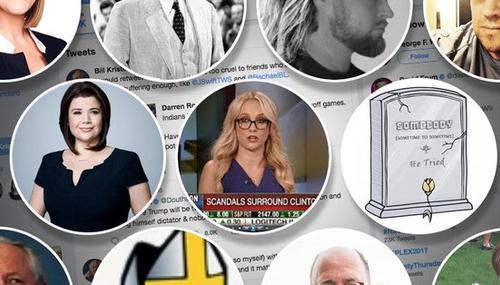 Kristine Marsh
October 16th, 2017 11:58 AM
Over the weekend, liberal online magazine Salon put out a highly mockable list of their top “25 Conservatives Actually Worth Following on Twitter.” The story made a splash on social media, because it seemed Salon’s only criteria for being a “worthy conservative” is that you had to be an outspoken “Never-Trumper” and a frequent, fierce critic of the right… 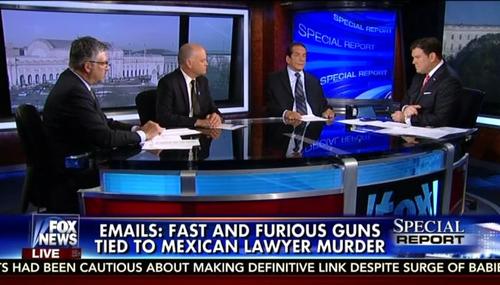 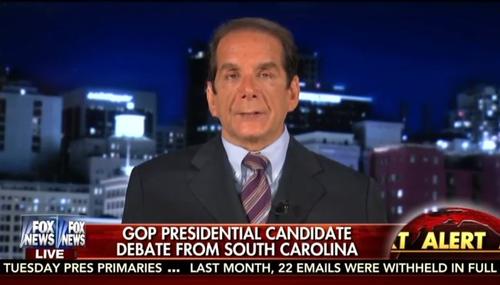 Curtis Houck
February 14th, 2016 4:01 AM
Fox News contributor and syndicated columnist Charles Krauthammer received the first comments late Saturday night on FNC’s post-Republican debate coverage and ruled that if the Democratic debates could be described as “skirmishes with the occasional subtle jabs,” the latest GOP debate on CBS could be chalked up to being a “thermonuclear” war “if the previous… 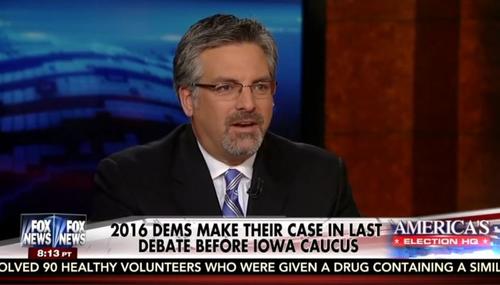 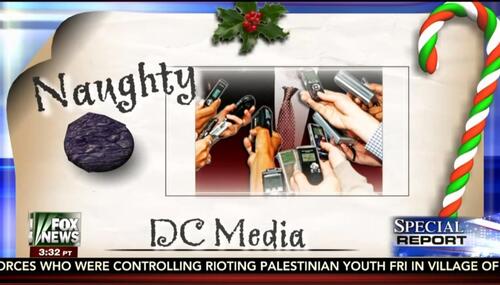 Lump of Coal from Steve Hayes, Puts Media at Top of His ‘Naughty List’

Brent Baker
December 26th, 2015 12:56 PM
“At the very top of my naughty list” for the year, the Weekly Standard’s Stephen Hayes announced on the Christmas Day edition of FNC’s Special Report with Bret Baier, are “the mainstream media.” Hayes cited how “the coverage of President Obama and Hillary Clinton in particular this past year has been abysmal,” pointing to the failure to correct… 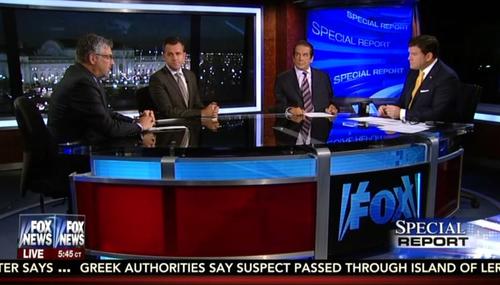 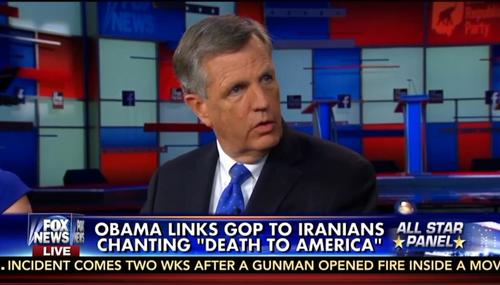 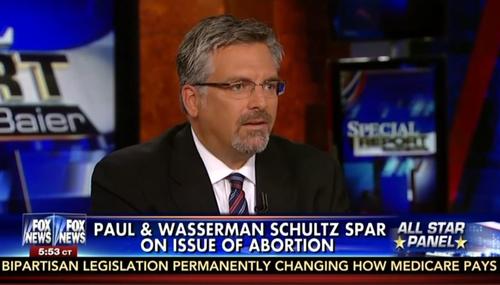 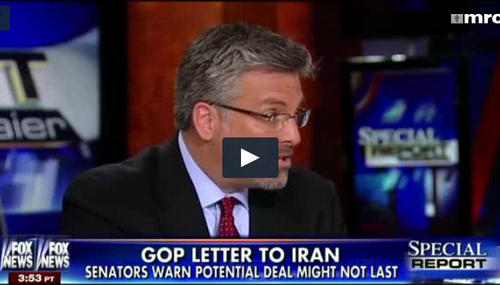 Brent Baker
March 10th, 2015 8:27 PM
Taking on the Democratic line, eagerly embraced by the news media, on the letter to Iran from Republican Senators, the Weekly Standard’s Stephen Hayes declared on Tuesday’s Special Report: “The idea that this is somehow new, or this is ending the idea that foreign policy stops at the water’s edge, is totally preposterous.” Hayes reminded FNC viewers of past… 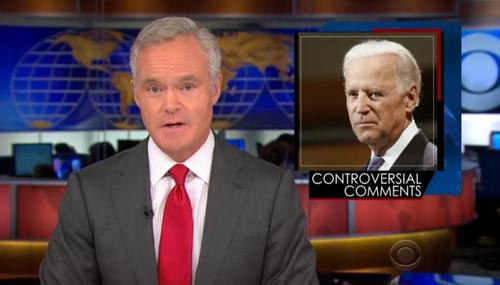 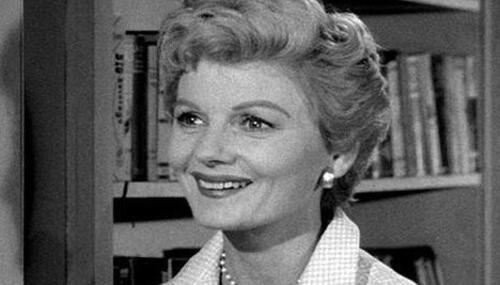 Brent Baker
May 10th, 2014 10:47 PM
Catching up with a fun few minutes from Wednesday night, the Weekly Standard’s Stephen Hayes went on a tear after those who forced former Secretary of State Condoleezza Rice to withdraw as commencement speaker at New Jersey’s Rutgers University.   After a clip of student charging “this woman has committed so many crimes,” Hayes declared during the panel… 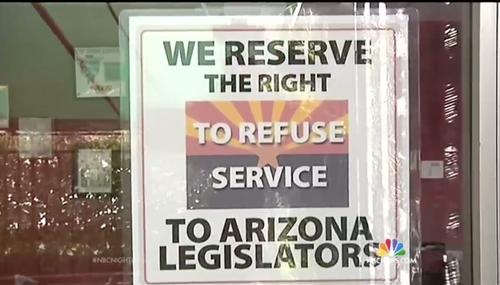 Hayes and Krauthammer Scoff at Media Claim of ‘Austerity’ Under Ob

Brent Baker
February 22nd, 2014 11:42 PM
Steve Hayes and Charles Krauthammer, on Friday’s Special Report with Bret Baier, scoffed at the Washington Post’s front page characterization that President Barack Obama’s expected budget proposal “will call for an end to the era of austerity that has dogged much of his presidency.” Hayes marveled: “This is one of the funny things about reading mainstream…