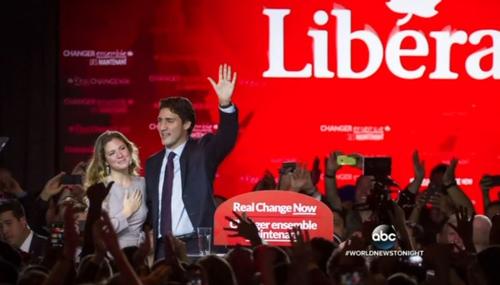 Curtis Houck
October 20th, 2015 9:57 PM
On Tuesday night, the “big three” of ABC, CBS, and NBC applauded the victory Monday night by the leftist Liberal Party in Canada and leader Justin Trudeau, whom they declared to be the country’s “young, new leader” possessing “a little northern star power.” In contrast, when looking at reelection victories earlier in the year by the right-leaning David Cameron in the United Kingdom and Benjamin… 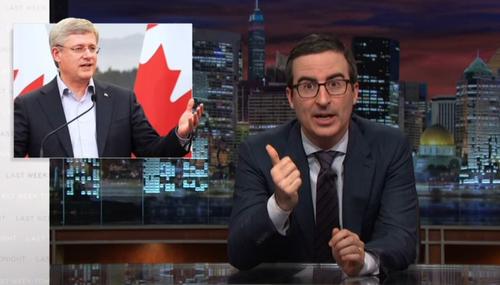 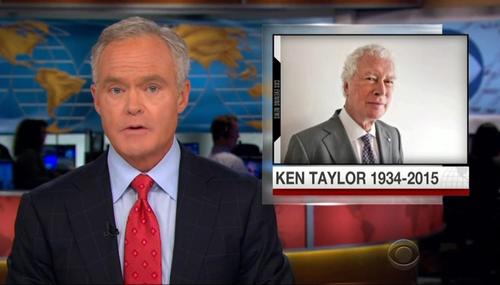 Matthew Balan
October 16th, 2015 5:32 PM
Thursday's CBS Evening News was the sole Big Three network morning and evening newscast to report on the death of Ken Taylor, the former Canadian ambassador to Iran who helped six Americans escape during the 1979 hostage crisis in Tehran. As of Friday morning, ABC's Good Morning America and World News Tonight, along with NBC's Today and NBC Nightly News, have yet to cover Taylor's death.

Richard Newcomb
May 14th, 2008 3:09 PM
The Democrats and the mainstream media have long been pushing the meme that George W. Bush is a 'unilateral cowboy' who alienates our supposed allies. Funny thing about that, in the past six years, the governments who actively oppose American goals and who expressed their disdain for the current President have one by one been pushed out of office and replaced by governments who are much closer to…