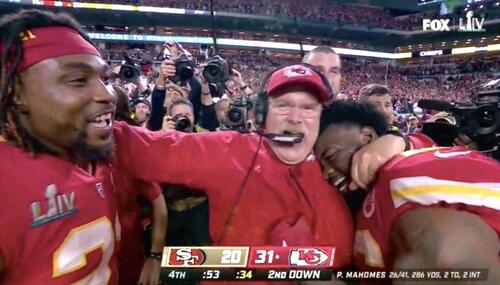 Let nobody say Sally Jenkins doesn’t pull her weight at the Washington Post. On Oct. 3, the sports columnist did what all good Posties do and superimposed her political take on her purported beat -- while dumbing down the political situation by imposing sports judgement on it. And she did it with passion! 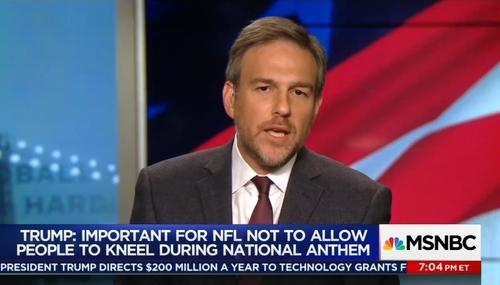 Stephens: Conservatives Should Back Protest, U.S. Flag Isn’t ‘A Totem'

Curtis Houck
September 26th, 2017 8:39 PM
On Tuesday’s Hardball, New York Times columnist and Never Trump diehard Bret Stephens pigeon-holed conservatives opposed to the NFL protests, declaring that the American flag isn’t a monumental “totem like it's the obelisk that descends on planet Earth in 2001: A Space Odyssey” while demanding conservatives get in line behind National Anthem protesters. 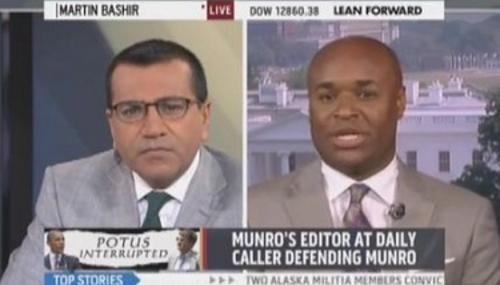 Tim Graham
June 20th, 2012 8:34 AM
The Washington Post can’t even keep the liberal politicking out of the Sports section. On Wednesday, sports columnist Sally Jenkins somehow blamed a George W. Bush speech snippet for the Roger Clemens prosecution: "The Clemens case came about because a handful of zealots who are presumably bored by their real jobs were overly empowered by former president George W. Bush’s…

Colleen Raezler
April 27th, 2010 10:14 AM
The 2010 NFL draft showed that it's not enough to be a star football player anymore. Character counts now too. Tim Tebow, and the Denver Bronco's drafting him as first-round pick, was the big story out of the NFL draft. Despite a phenomenal college career in which he won the Heisman Trophy as a sophomore, led the Florida Gators to two national championships, and lived out his Christian…