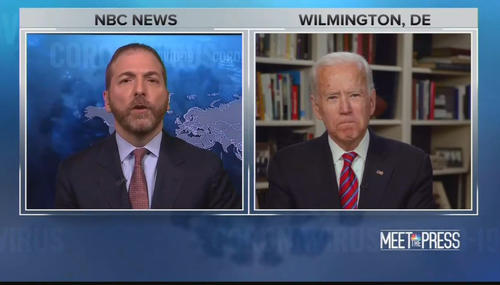 Rich Noyes and Bill D'Agostino
March 31st, 2020 9:17 AM
It’s been nearly a week since a former Joe Biden staffer leveled disturbing accusations of sexual misconduct against the Democratic presidential frontrunner, and yet ABC, CBS, NBC, MSNBC and CNN haven’t said a single word about them. In that same time period, CNN, MSNBC and NBC have hosted Biden for a total of three interviews (including an hour-long town hall on CNN), and no host asked even a… 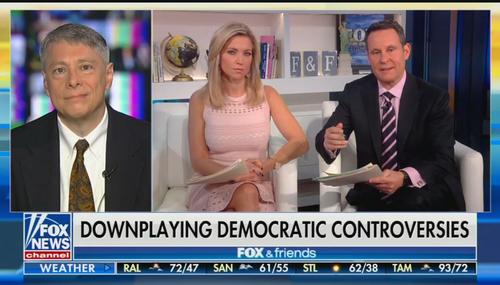 NB Staff
October 17th, 2018 12:36 PM
Democrats in the 2018 midterms are enduring controversy and scandal. But you wouldn’t know it from the liberal media’s lack of interest. MRC Research Director Rich Noyes appeared on Fox and Friends, Wednesday, to hammer the networks for ignoring scandals involving liberals. For instance, according to a police report, Beto O’Rourke in his 20s attempted to flee a DUI accident: “CBS interviewed Beto… 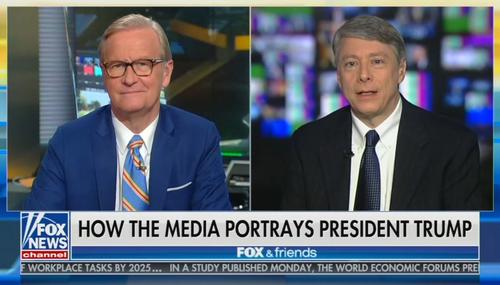 Noyes to Doocy: Nets Are ‘Creating...Prejudicial Impression’ of Trump

NB Staff
September 18th, 2018 11:05 PM
Appearing on Tuesday’s Fox & Friends to discuss his latest Trump study co-authored with research analyst Bill D’Agostino, the MRC’s Rich Noyes told co-host Steve Doocy that liberal broadcast network journalists have ditched their ability to use “neutral language that reporters used to use with presidents and getting into subjective commentary” that’s “creating this prejudicial impression of… 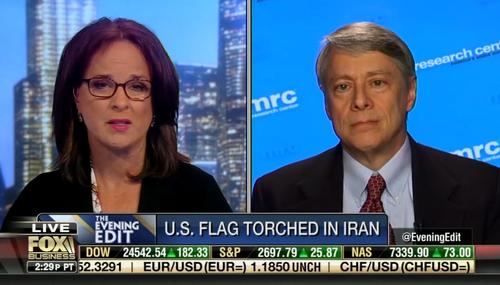 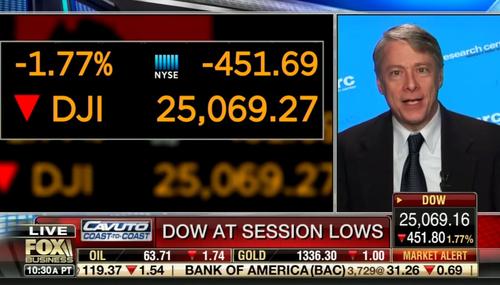 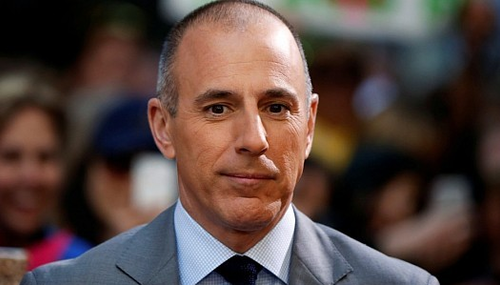 NBC Tells Employees to 'Rat Out' Misbehaving Colleagues or Be Fired

Randy Hall
December 28th, 2017 9:22 PM
It’s understandable that executives at the National Broadcasting Company want to cut down or eliminate accusations of sexual harassment after longtime Today anchor Matt Lauer was fired on Wednesday, November 28, but NBC’s new guidelines have employees responding that they may have gone too far in the opposite direction. According to an article by Emily Smith of the Page Six website, staffers at… 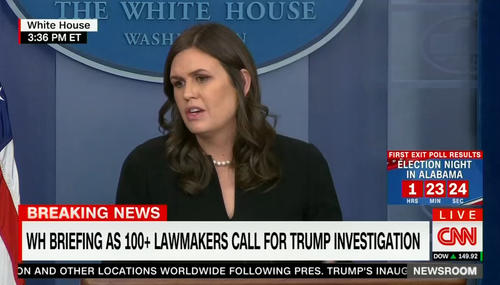 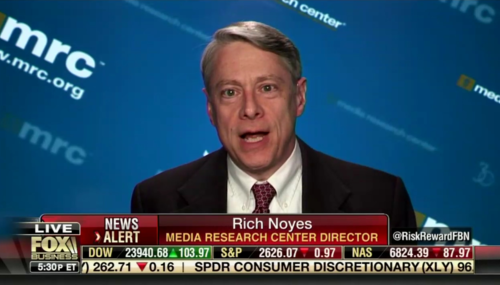 Noyes: Lack Had to Have Known of Lauer ‘Unless He’s Living in a Cave'

NB Staff
November 29th, 2017 7:18 PM
On the Wednesday edition of FBN’s Risk and Reward, the MRC’s Rich Noyes told Liz MacDonald that, concerning the firing of NBC’s Matt Lauer for sexual misconduct allegations, it’s difficult to believe NBC News president Andy Lack didn’t know of Lauer’s misdeeds “unless he's living in a cave or everybody else whose talking on the record is lying.” 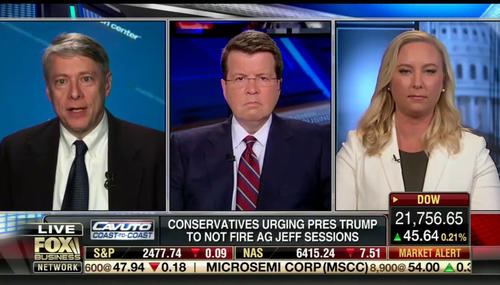 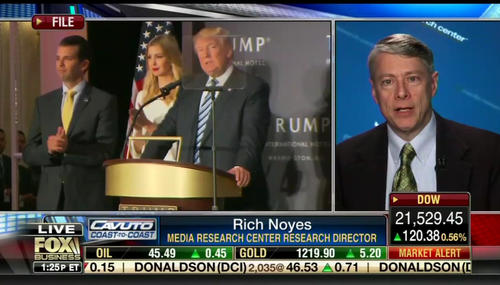 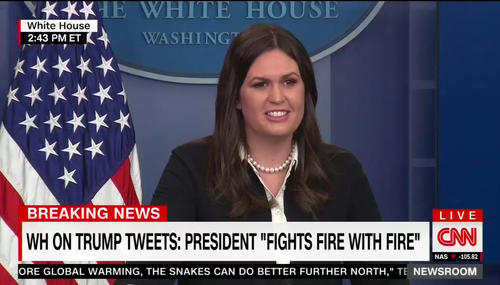 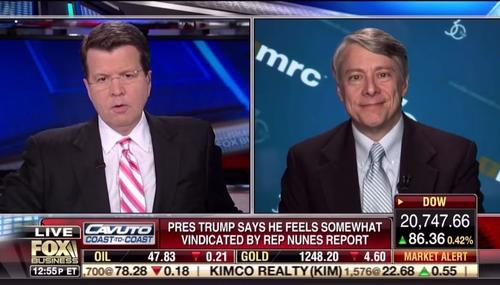 NB Staff
March 23rd, 2017 4:07 PM
The Media Research Center’s Rich Noyes on Thursday slammed journalistic hypocrisy on leaks and when they are good for the country. Talking to Neil Cavuto on Fox Business, the research director highlighted the difference between how Congressman Devin Nunes is being treated in comparison to liberal leakers. 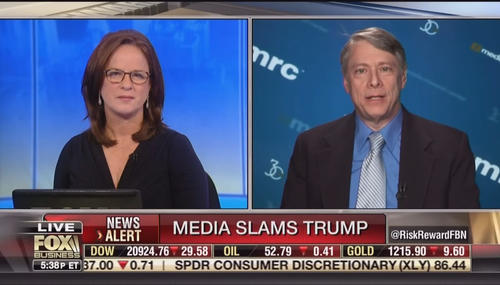 MRC’s Noyes Knocks the Media Over Latest Outburst of 'Indignation' 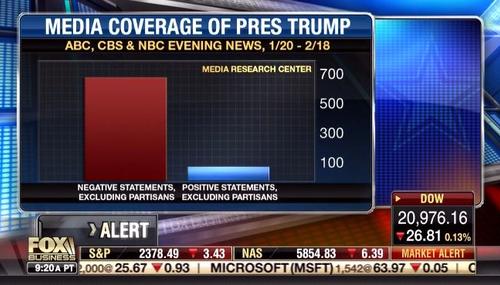