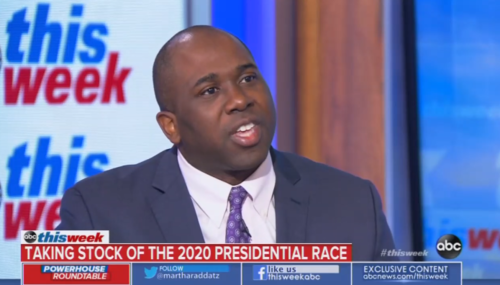 Nicholas Fondacaro
December 1st, 2019 12:19 PM
During an appearance on ABC’s This Week on Sunday, FiveThirtyEight senior writer Perry Bacon Jr. made a 2020 election prediction that the other members of the liberal panel didn’t want to hear: President Donald Trump, though unpopular, had a “very good chance” at getting reelected. All because the Democratic candidates were growing more unpopular by the day. 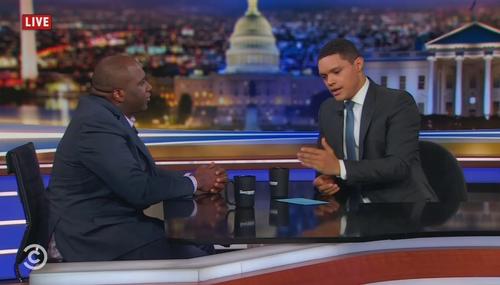 Trevor Noah Swoons Elizabeth Warren Had a 'Swag' About Her

Aiden Jackson
June 27th, 2019 1:58 AM
The Democratic Primary race for 2020 officially kicked off Wednesday night with the first presidential debate on MSNBC, NBC, and Telemundo. The coterie of lefty late-night hosts immediately began live broadcasting in the aftermath of the debate. Among them was The Daily Show’s Trevor Noah, who made it obvious who he believed won the night. 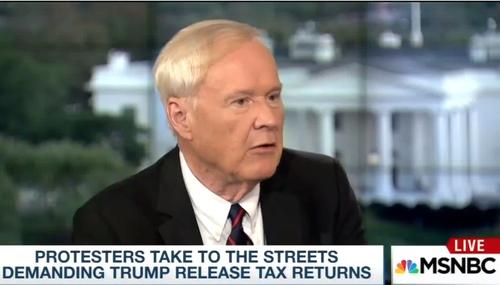 Tom Blumer
April 17th, 2017 11:22 PM
In early March, Nick Kristof at the New York Times solicited a felony in a tweet by virtually begging someone at the Internal Revenue Service to leak Donald Trump's tax returns. On Monday, Chris Matthews was more interested in settling the supposedly questionable matter of whether Trump's prior returns are under audit, but he went down the same path. During his Hardball… 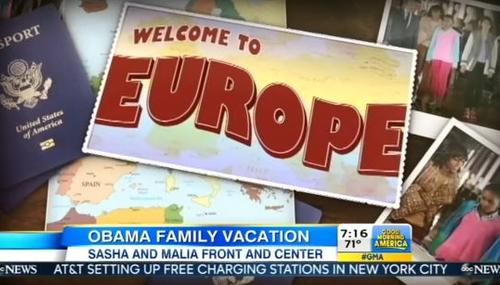 Paul Bremmer
June 18th, 2013 12:09 PM
It looks like some liberals in the media are now judging the Republican Party’s actions through the prism of the party’s supposed need to change. On Saturday’s Weekends with Alex Witt, Ms. Witt and MSNBC contributor Perry Bacon Jr. were scrutinizing the Faith and Freedom Coalition conference, held over the weekend, when Witt asked about the conference’s ability to help… 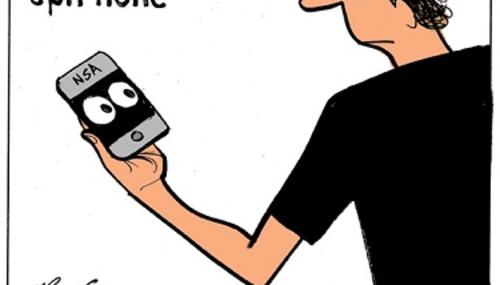 MSNBC Anchor Tries, Fails to Get Guests to Blame Bush For NSA Snoopin

Paul Bremmer
June 11th, 2013 4:31 PM
MSNBC anchor Alex Witt took it upon herself to defend President Obama’s reputation on Saturday’s Weekends with Alex Witt. To do so, she employed a favorite liberal tactic: blame George W. Bush for what goes wrong in the Obama administration. Witt was chatting with David Nakamura of The Washington Post about the NSA’s secret surveillance programs that have recently come to… 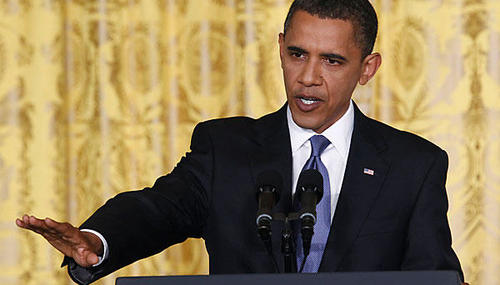 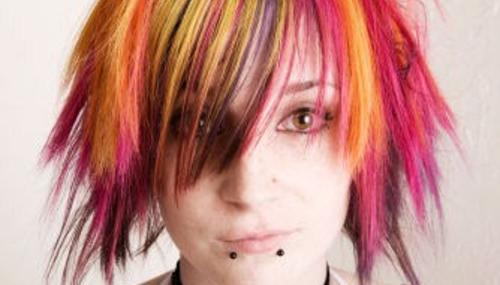 Ken Shepherd
February 10th, 2011 11:59 AM
Today marks the opening of the 38th annual Conservative Political Action Conference (CPAC). Regardless of where you may stand on internal debates about some of this year's co-sponsors, there's no denying that for nearly four decades its been an enduring legacy of conservative political activism. But to liberal journalists like Time's Adam Sorensen, CPAC is casually dismissed as a…