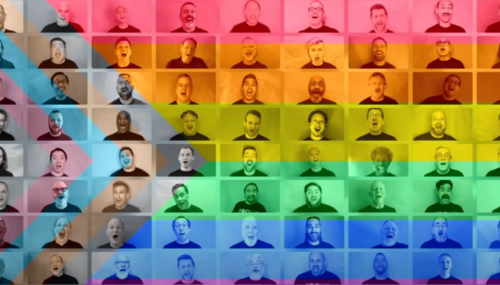 Video streaming platforms are now competing against each other for the gayest new movie, “Ex-Husbands.” Amazon won the bidding war for this new comedy which was created by American actor Billy Eichner and writer Paul Rudnick who are both openly gay. Not only will this series glorify gay relationships, but it also paints divorce as “epic.” 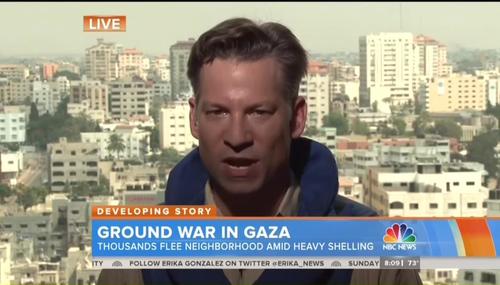 The New Yorker Mocks Hobby Lobby With The 'Crotch Cozy

Tim Graham
July 20th, 2014 6:43 AM
Gay playwright and screenwriter Paul Rudnick was assigned by The New Yorker to mock the Hobby Lobby decision and those religious freaks who support it. This came naturally, since Rudnick wrote the satire “The Most Fabulous Story Ever Told,” in which God makes Adam and Steve, along with the first lesbians, Jane and Mabel. In the script’s introduction, he writes “I believe in what human beings… 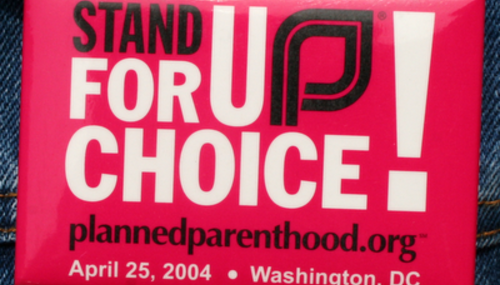 Bozell Column: Gay and Godless on the Public School Stage

Brent Bozell
March 30th, 2013 8:02 AM
Liberals who demand church-state separation would pitch a fit if a public school decided to perform a play that reverently told stories of the Old Testament, whether it was the story of creation, the story of Noah, or Moses, or Joseph and his brothers. But somehow, if a public school decides to put on a play mocking God and the Old Testament, that is not a church-state violation. The…