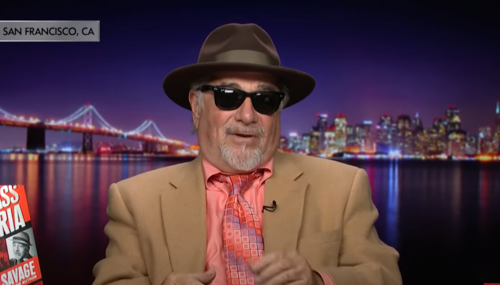 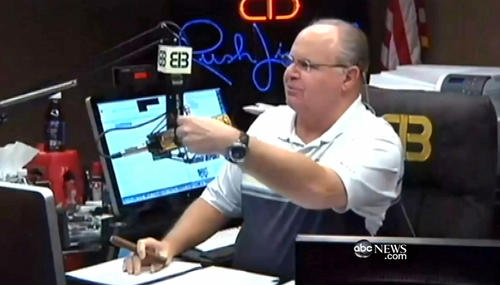 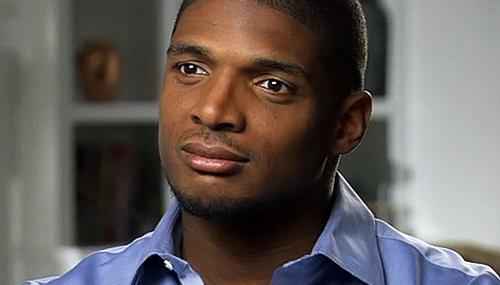 Jeffrey Lord
May 17th, 2014 1:22 PM
It’s the kind of conservative media story only conservatives understand. The latest numbers are out for Michael Savage’s radio show. Recall that Savage was a key player in the battle between Sean Hannity and Cumulus radio. A battle that had an exasperated Hannity finally firing Cumulus, as reported here in NewsBusters at the time.  But not before Savage, whom Cumulus had in… 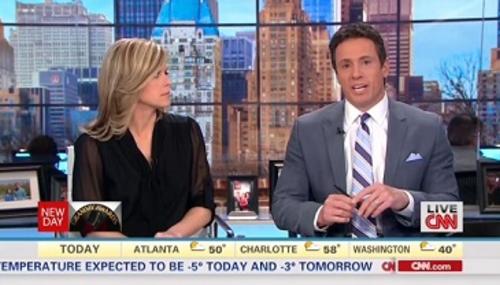 Noel Sheppard
January 27th, 2014 2:27 PM
When a news outlet asks someone for a comment about a piece being written involving him or her, you would think said outlet would have the decency of accurately quoting said individual. Such wasn't the case Friday when Politico ran an article titled "Michael Savage, Sean Hannity Dial Up Radio Feud":