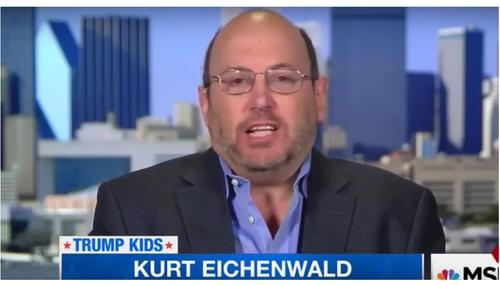 Tom Blumer
December 10th, 2016 6:30 PM
The unsolicited "Step away from your Twitter account" advice Donald Trump is constantly receiving needs to be turned around on certain members of the media. One such person would be Kurt Eichenwald at Newsweek — except, as will be seen later, the magazine apparently lets him intemperately and obsessively tweet at will. In claiming that Donald Trump's victory rally… 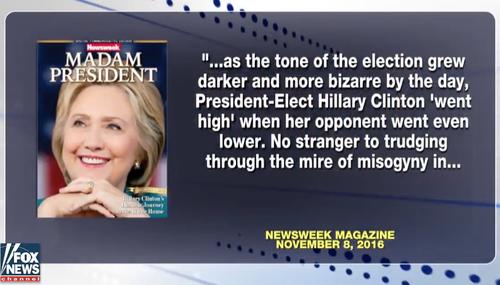 Tom Blumer
December 3rd, 2016 4:34 PM
Did you know that some Donald Trump supporters actively advocated for repealing the 19th Amendment which gave women the right to vote almost a century ago? Or that Hillary Clinton, who memorably characterized half of Trump's supporters as "a basket of deplorables ... racist, sexist, homophobic, xenophobic, Islamophobic, you name it," really "went high" as "her… 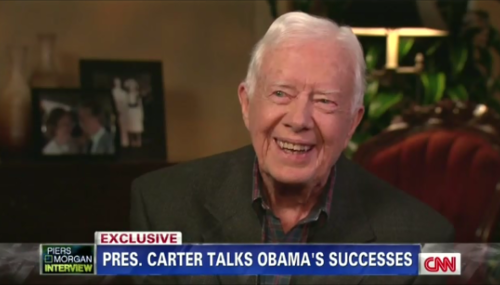 Pro-Carney Reporter Asks: 'Is Obama Too Mean to the Media, Or Are Repo

Tim Graham
February 22nd, 2013 6:31 AM
In response to Politico’s “Puppet Master” take on Obama and his stiff-arming of the White House press corps, former White House reporter Matthew Cooper penned a piece for The Atlantic titled “Is Obama Too Mean to the Media, or Are Reporters Just Whiny? It’s mostly the latter.” Cooper quoted from the Politico piece, that “Obama is a master at limiting… 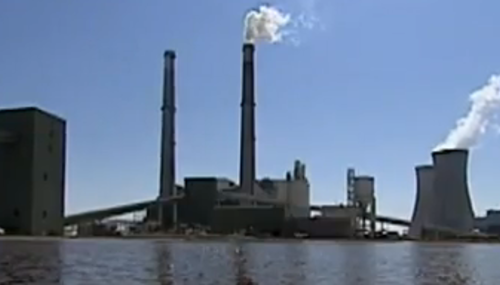 Clay Waters
September 19th, 2012 2:50 PM
New York Times reporters Annie Lowrey (pictured) and Michael Cooper issued a hostile account on Wednesday poking at Romney's surreptitiously taped comments at a fundraiser about the 47% of Americans who don't pay income taxes, "Much of Romney's View on Taxes Conflicts With Longtime G.O.P. Stand." Was Romney truly "join[ing] the battle on social programs," as the…

Tim Graham
May 20th, 2008 8:55 AM
Here's another sure sign the new HBO Campaign-2000-nailbiter movie "Recount" will have a liberal slant. (Sunday NB post on a review in Entertainment Weekly magazine, "HBO's 'Recount' Movie: Favors Democrats, Harris as Cruella De Vil"). In a full-page newspaper ad appearing on the back cover of the A section of Monday's Washington Post, it was endorsed as "terrific"…