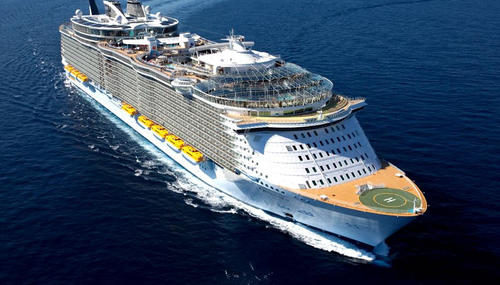 Ken Shepherd
June 13th, 2014 6:00 PM
Did you ever want to do a Bible study with Martin Bashir? I ask because a few days ago the former MSNBCer, who once fantasized on air about former Gov. Sarah Palin being forced to eat human excrement, shared his observation in a tweet about one way in which the president can give his Amen to a lament of the biblical King David.