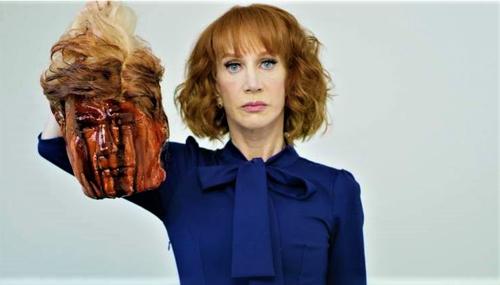 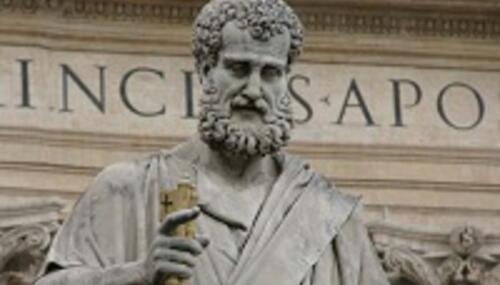 Scott Whitlock
November 17th, 2011 4:34 PM
The network morning shows on Thursday took a mostly light-hearted look at clothing company Benetton's ad campaign featuring the Pope kissing a Muslim cleric. The ads, which have now been pulled under legal pressure, were summarized by Good Morning America's Josh Elliott. He parroted, "It was part of Benetton 's Unhate campaign, challenging people to have the courage not to hate… 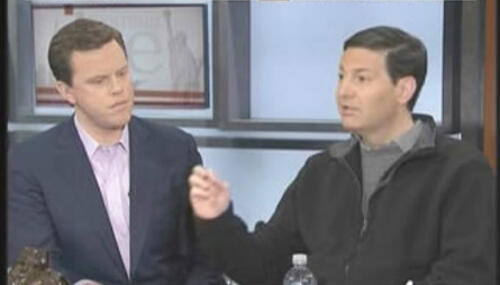 Scott Whitlock
January 12th, 2011 4:37 PM
While journalists such as Brian Williams railed about "extortion" when CBS pulled a historically inaccurate 2003 miniseries about Ronald Reagan, there has been very little outcry over the news that the History Channel has withdrawn a (reportedly) hard-hitting drama about the Kennedys. The Hollywood Reporter on Sunday explained the behind the scenes role Caroline Kennedy and Maria…

Colleen Raezler
April 14th, 2010 1:53 PM
If anyone at NBC News has a sense of irony, they hide it well. Ironic is about the best you can say about a supposedly reputable, unbiased news organization taking up with a magazine called The Advocate. But there was NBC last month, announcing with a straight face (pardon the pun) a new partnership with The Advocate, a gay-oriented magazine. According to Media Bistro, "The magazine's…

Nancy Giles: 'I Could Punch Every Blue Dog Democrat in the Nose